The owners of Casbah, Eleven, Soba, Kaya, Umi and Mad Mex will open their first new concept in more than a decade. 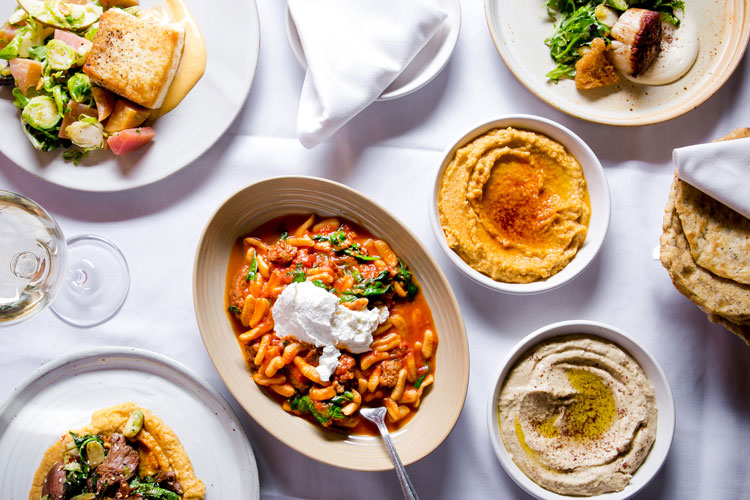 big Burrito Restaurant Group, arguably the most transformational ownership company in contemporary Pittsburgh dining, began turning heads and building the city's talent pool in the mid-1990s. It opened in quick succession Mad Mex in Oakland, Kaya in the Strip District and Casbah in East Liberty. Over the following years, the company, led by Corporate Chef/Co-Owner Bill Fuller — Pittsburgh Magazine’s 2017 Chef of the Year — and Tom Baron, president and co-owner, opened Soba and Umi in Shadyside and Eleven Contemporary Kitchen in the Strip.

Since Eleven opened in 2004, however, big Burrito has focused on expanding its Mad Mex brand, launching a half-dozen more locations of its casual Cal-Mexican concept, some as far away as Philadelphia and Columbus, rather than opening a new standalone enterprise. 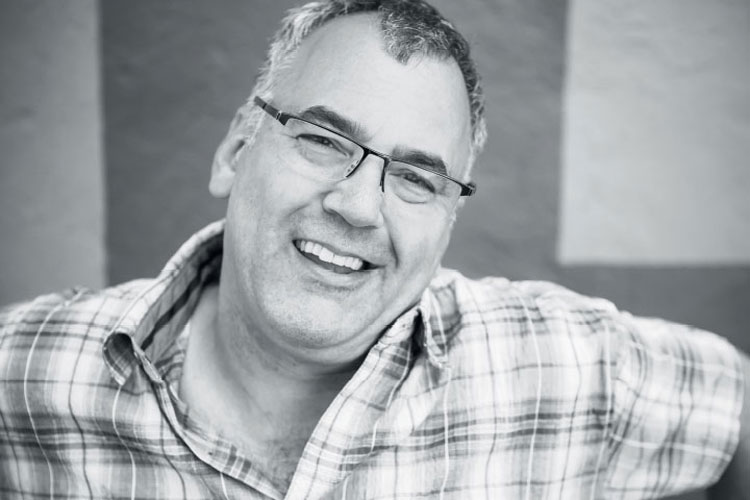 "We’ve been talking about it for a long time. We’ve been looking for a good opportunity, and we wanted to find an ideal situation. We like the facility, we like the location,” says Fuller.

big Burrito now is the leaseholder of the restaurant space in O’Hara Township that was most recently occupied by Donato’s Fox Chapel. Fuller says plans are already in the works, though he's not ready to disclose details. “Everything is in the sketchbook now. We have a lot of concepts we’ve been talking about for a long time and I have a lot of chefs in my stable,” he says.

Fuller says he's excited about the suburban location, noting that data from OpenTable and comment cards indicate that many big Burrito customers lived outside of Pittsburgh's city limits. “Just because you don’t live within the city perimeter doesn’t mean you don’t like good food, good service and good drinks,” Fuller says.

The unnamed concept is anticipated to open this fall, as is a new Mad Mex restaurant in the nearby Waterworks shopping plaza.