Victory Brinker’s winning streak came to an end Wednesday, but she still garnered an impressive legacy throughout her tenure on the show. 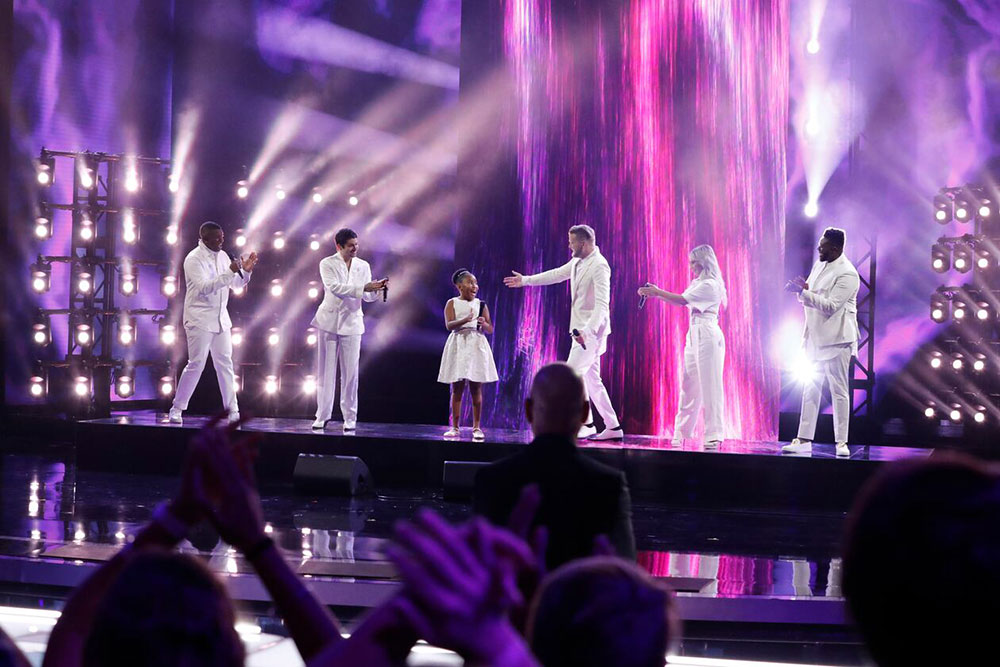 Nine-year-old opera singer Victory Brinker captivated Pittsburgh with her historic ascent on “America’s Got Talent”, becoming the first-ever contestant to earn a Golden Buzzer from all four judges. But when the top five vote-getters were announced Wednesday night, the Latrobe native’s name was not among them.

Brinker was the third contestant to perform during Tuesday’s final round, leaving the judges in awe once again with her rendition of “O mio babbino caro,” or “Oh my dear papa,” a soprano aria from Puccini’s 1918 opera, “Gianni Schicchi.” Even notoriously critical judge Simon Cowell was singing her praises.

“You have something special about you. You’re an absolute star. I didn’t think you had a chance of winning, but I think you could win the show after that,” he said.

After performing pop ballad “The Prayer” with celebrity a capella group Pentatonix during the results show last night, Brinker joined the nine other acts on the stage to find out who would be sent home.

Paired with singer Brooke Simpson in the fourth head-to-head elimination match-up, Brinker came up short on votes, marking the end of her winning streak.

But her run still made waves; Cowell and the other judges — Howie Mandel, Heidi Klum and Sofia Vergara  — predicted Brinker’s success both on AGT, and beyond.

“You’re amazing,” Mandel told her after the quarterfinals in August. Klum added, “You have the most amazing gift.”

Cowell also likened her to country music star Carrie Underwood, who won the fourth season of “American Idol” in 2005.

“You are going to be one of the biggest stars to emerge from one of these shows because you have a unique, special talent, and I think you are incredible,” he said.

In what host Terry Crews called “the closest vote ever,” magician Dustin Tavella became the champion of America’s Got Talent’s 16th season. He walked away with a $1 million prize and headliner status for a live casino show in Las Vegas. Other contestants in the top five were aerialist Aiden Bryant, comedian Josh Blue, singer Brooke Simpson and quick-change artist Lea Kyle.