Victory Brinker is one of 10 contestants in the running to win the show’s $1 million prize. 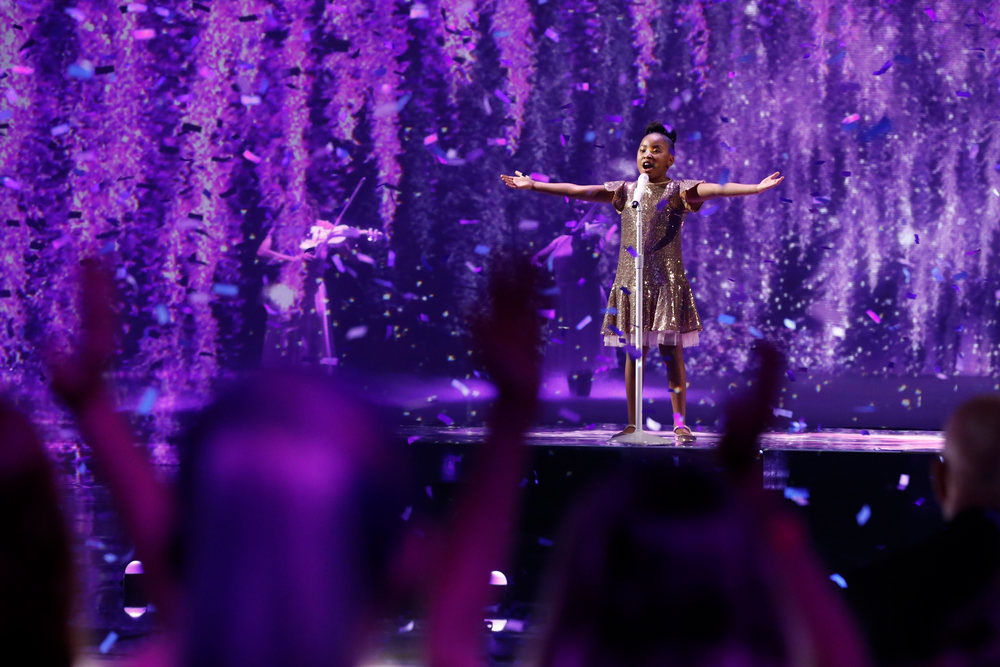 This time next week, Victory Brinker, a 9-year-old opera singer from Latrobe, might be a millionaire.

After making it through the semifinals on NBC’s “America’s Got Talent” Wednesday night, Victory is one step away from winning the show’s 16th season. If she does, she’ll go home with a prize of $1 million, payable in a financial annuity over 40 years, and a contract to headline a show in Las Vegas.

But first, Victory will need to deliver a performance that beats those of the nine other finalists next week, which may not be so easy. While she made history on the show as the only contestant to ever receive all five golden buzzers during an audition, her spot in the finals was a close call — so close it came just seconds before the episode ended.

“That song is like climbing the tallest mountain in the world and you conquered it, Victory,” Cowell said. “Not only are you talented, you’re fearless, and that’s what we need in the finals.”

Klum described Victory as a “star in the making” and encouraged her to act like one, too.

“You’re 9 years old. I bet you’ve never done anything bad in your life. I’m going to ask you to do something bad now,” she said. “Because this performance was mic-drop worthy — I’ll pay for it — just drop the mic. Drop it!” 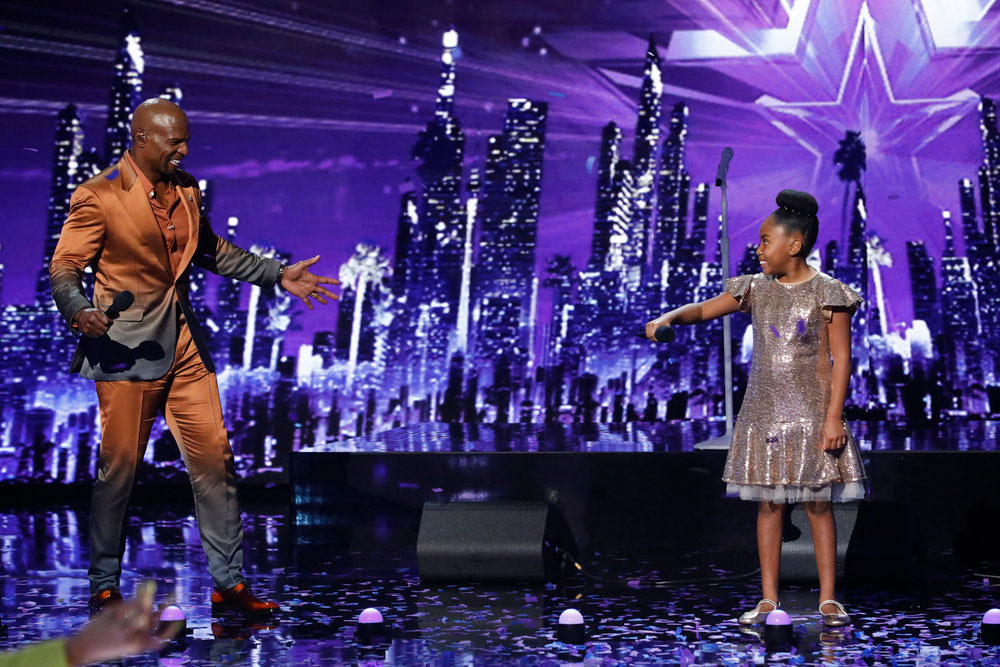 Victory dropped the microphone, but not before turning toward host Terry Crews with a hesitant look.

While things seemed good for Victory after her performance on Tuesday, they took a turn for the worse. By the start of Wednesday’s show, she received enough fan votes to place her in the top six, but not enough to secure one of three automatic spots in the finals.

Fans voted during the show to determine which of the remaining acts in the top six would take the fourth spot, which Victory lost to quick-change artist Léa Kyle.

It was up to the judges to decide whether Victory or UniCircle Flow, a unicycle dance performance group, would take the last spot.

With Klum and Vergara choosing Victory and Mandel choosing Unicircle Flow, the final decision came down to Cowell right as the credits were rolling.

“I have to go with my heart here,” Cowell said before choosing Victory.

The finals of “America’s Got Talent” will take place at 8 p.m. Tuesday, Sept. 14 and 9 p.m. Wednesday, Sept. 15 on NBC. Should Victory win, she’ll be the youngest champion in “AGT” history.