You’ve seen the dinosaurs at the Carnegie Museum of Natural History and the soup cans at The Andy Warhol Museum. They’re great spots. But if you’re looking for something a little more intimate, less crowded and funkier, try these out for a change. 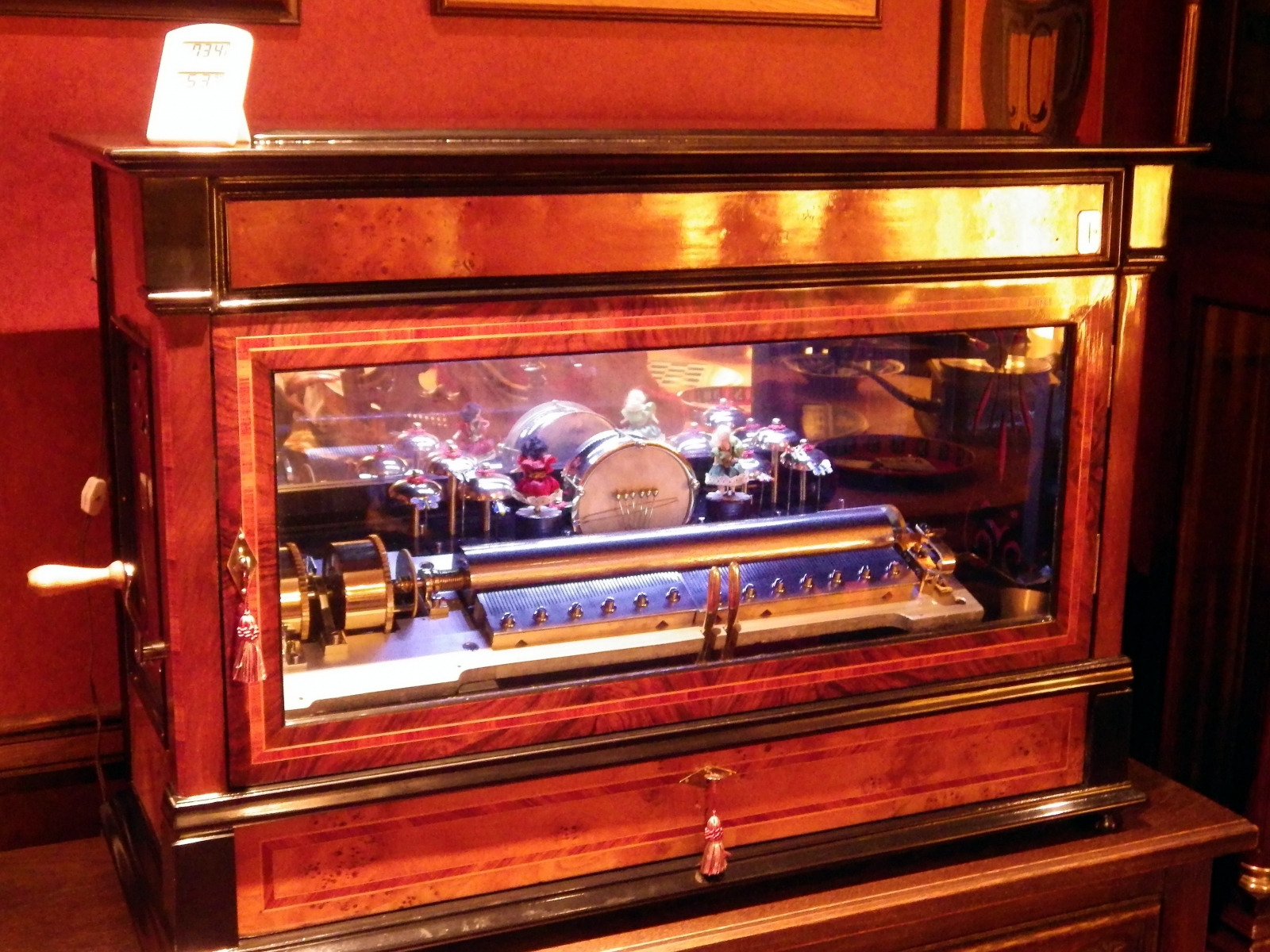 This spot is so secret press coverage typically is shunned — you have to check it out yourself to discover what’s hidden inside the stately O’Hara Township spot, which features everything from waterfalls to a large collection of automatic musical instruments. As you approach the stone structure with heavy wood double doors, you may feel as if you signed up for a murder mystery weekend. The hidden passageways and secret doors inside will only reinforce that feeling. 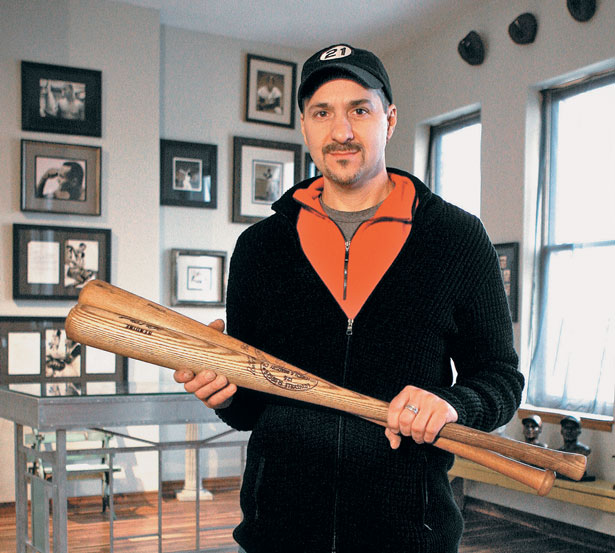 We can’t get enough of this nondescript Lawrenceville spot with its fascinating history, amazing artifacts and classy basement winery. This appointment-only museum inside a former fire station holds a vast collection of items from the Clemente-era Pirates — and more. While on a photography assignment in Clemente’s native Puerto Rico, museum founder Duane Rieder discovered the outfielder’s mementos molding in the basement of his widow Vera’s home. With her permission, Rieder embarked on a labor of love bringing the items to Pittsburgh. Be sure to ask about a number of eyebrow-raising “coincidental” connections between the building and The Great One. 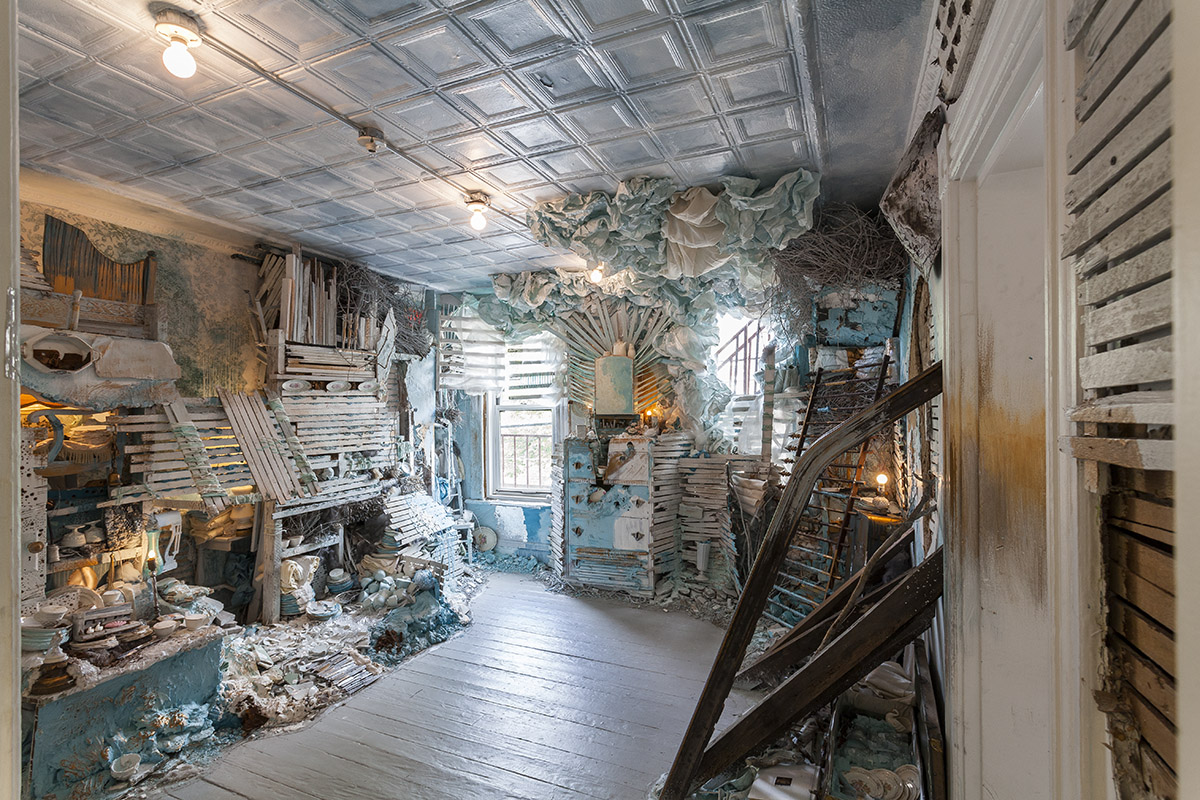 After you’ve seen the well-known Infinity Dots Mirrored Room and the Danaë (the room with the blue square) at the Mattress Factory, don’t just visit the (albeit incredibly cool) gift shop and head home. Be sure you make it over to the separate annex galleries — they’re included in your admission price and well worth the extra time and short walk. 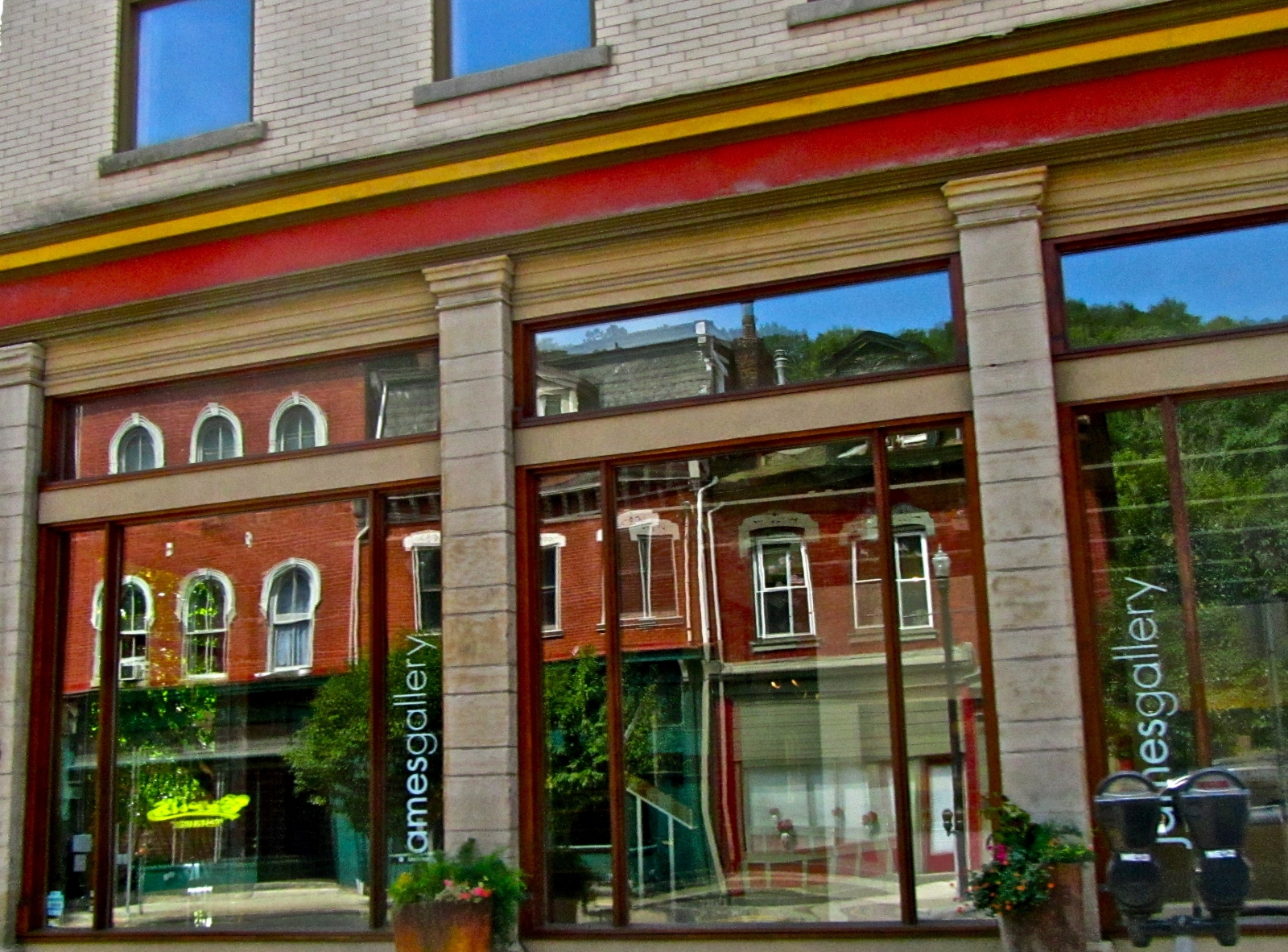 OK, so this one’s technically a gallery. But with changing exhibits and one of the most charming atmospheres of any museum in Pittsburgh — be sure to check out the courtyard — this West End spot is perfect for intimate viewings of regional, national and international (emerging and established) artists’ work. 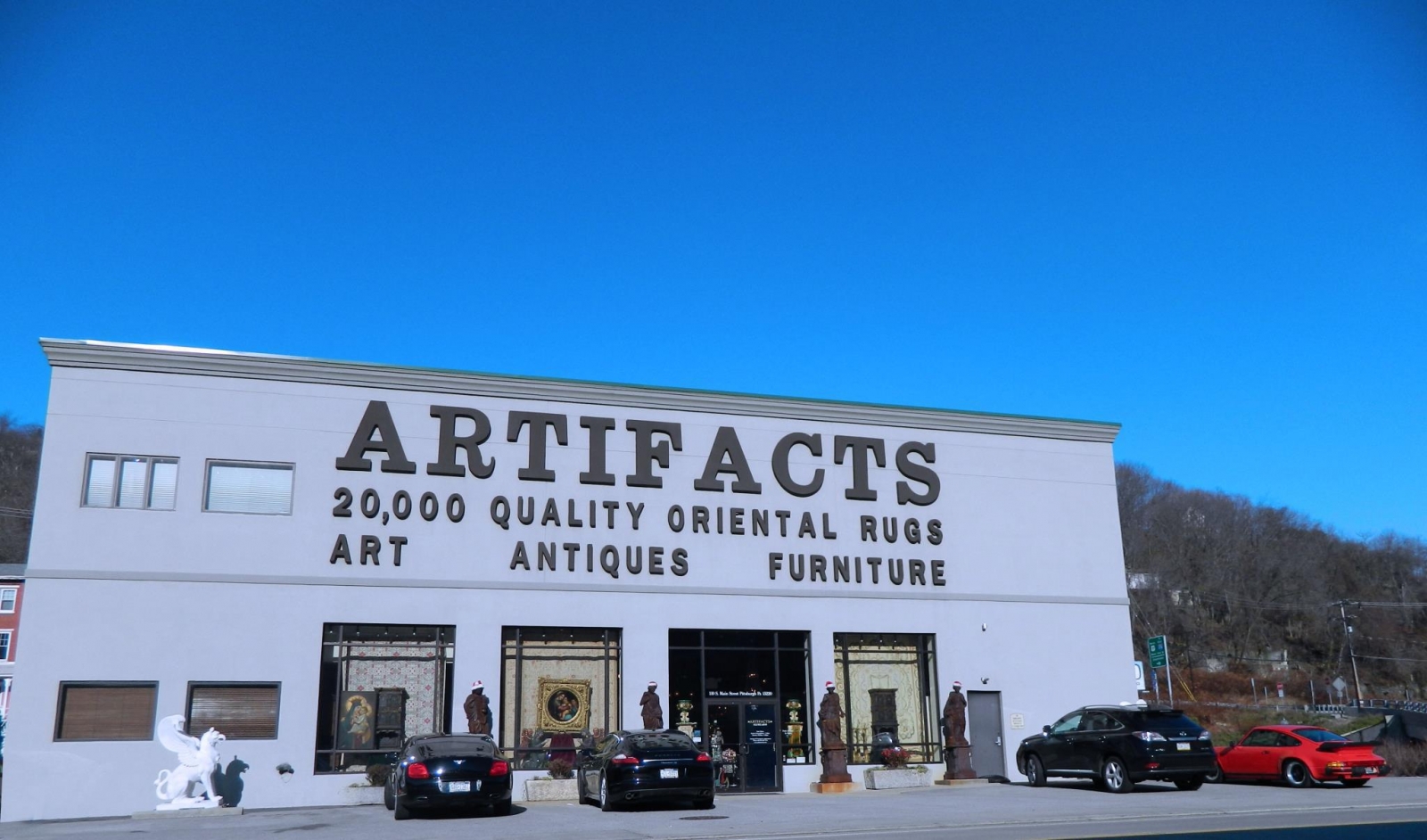 OK, OK, so this one’s technically a store. But it’s so large, with so many eclectic objects, that Artifacts bills itself as “a museum with a price tag.” The West End shop boasts more than 25,000 new and antique rugs and the nation’s largest collection of African sculpture and furniture, among many, many other items. 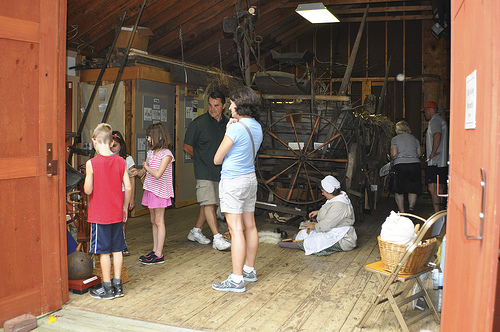 Go back to the Colonial Days in the woodlands of western Pennsylvania just a short jaunt from the city limits. The museum’s name refers to Revolutionary War soldiers being compensated for their service with land since the dollar had depreciated during the war. You’ll find a log house, replica school, working blacksmith shop, bee hive bake oven, smoke house and tavern, as well as a Conestoga wagon and a mercantile offering handmade items. Re-enactors in costume host various demonstrations Sundays from May-October. 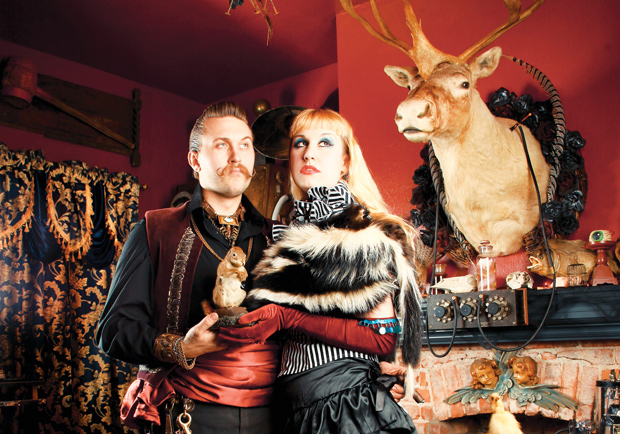 Visit Mr. ARM and Velda von Minx in their own home, which they’ve opened to the public to exhibit their vast, eccentric collection. Just a few of the items you’ll find as listed on their website: “vast array of jarred animals, antique taxidermy, things for which to murder with, old world charm, sadistic medical devices, coffins and coffin like items, Steampunk-influenced creations, cryptozoology, and any other thing your twisted mind will want to look at.” You can’t say you’ve visited all of the ’Burgh’s best hidden museums until you’ve made a stop here. 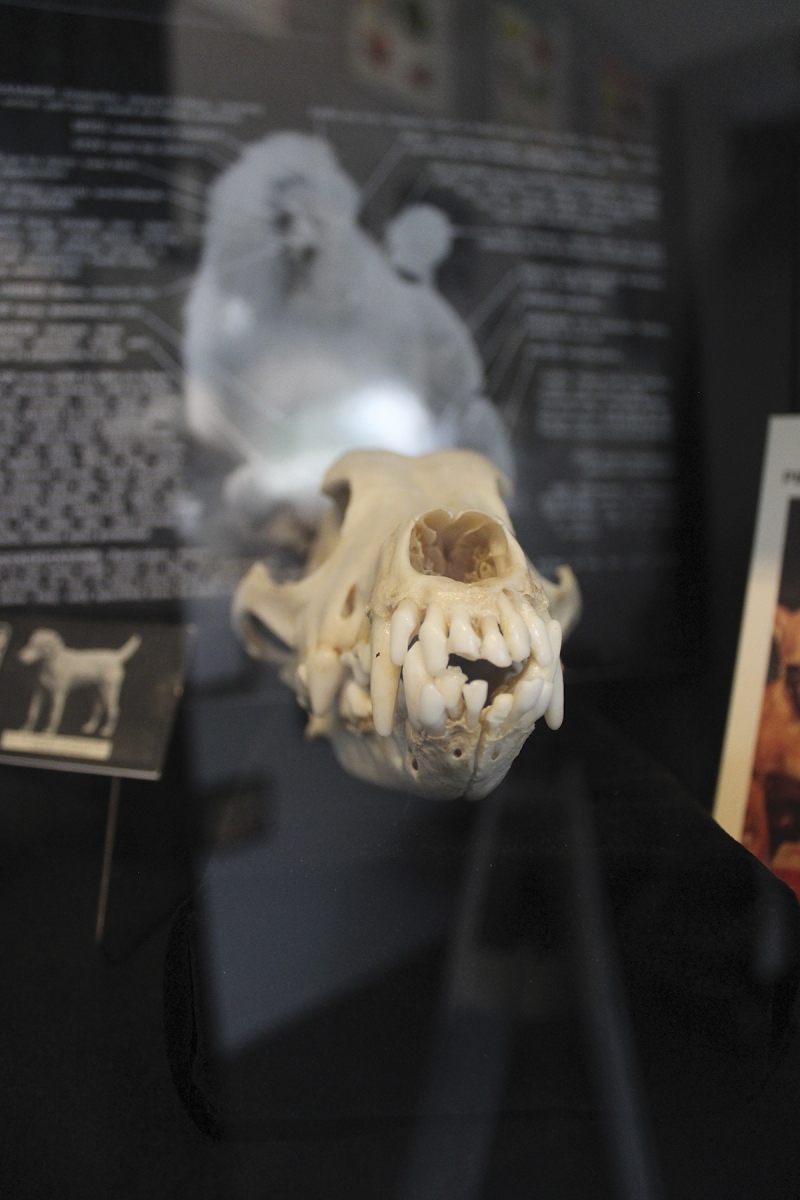 Think it can’t get stranger? The Center for PostNatural History catalogues and displays post-natural organisms — those that have been purposefully altered in a laboratory or by selective breeding — think a goat with genetically engineered milk to produce the super-strong spider silk protein or roundup ready™ corn. This free museum in Garfield has limited hours but also is open by appointment. 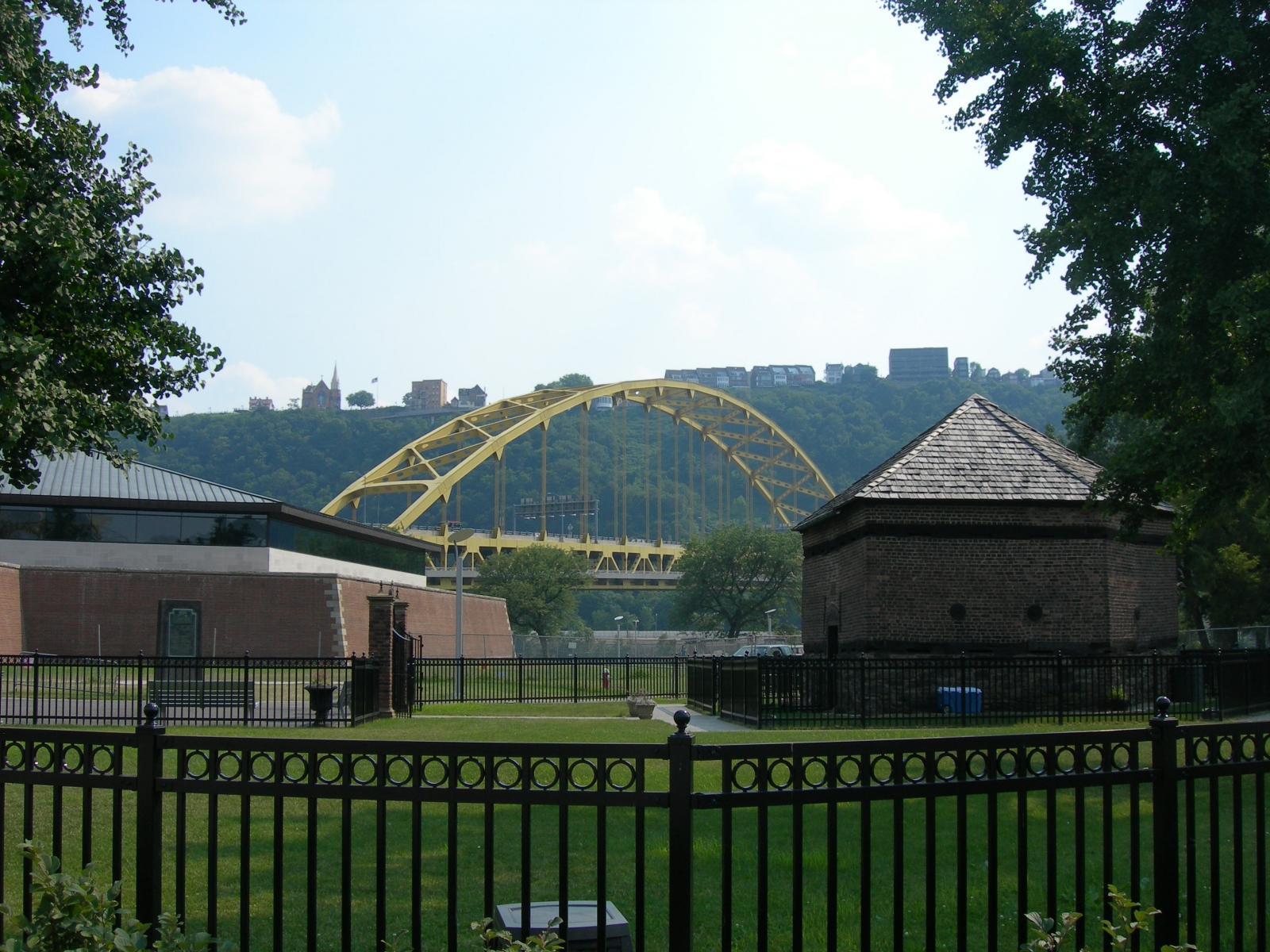 You’ve noticed this building off to the side as you walk down to the Point, but chances are you haven’t set foot inside since your elementary school took a field trip. Change that, because this space — larger than it appears from the outside — is worth a visit as an adult. Operated by the Sen. John Heinz History Center and a Smithsonian affiliate, the museum takes you through Pittsburgh’s Colonial days in the actual spot where Pittsburgh became well, Pittsburgh. Bonus: nearly every weekend in the summer, you can experience a “Living History demonstration” with activities such as blacksmithing, cooking and musket volleys.

This article appears in the June 2015 issue of The Best Blog.
Categories: Best of the ‘Burgh