You Can Live in the Childhood Home of a Local Astronaut

Designed by famed architect A. James Speyer, the same designer behind the iconic "Ferris Bueller" house, the former residence of astronaut Jay Apt is for sale for $2.25 million. 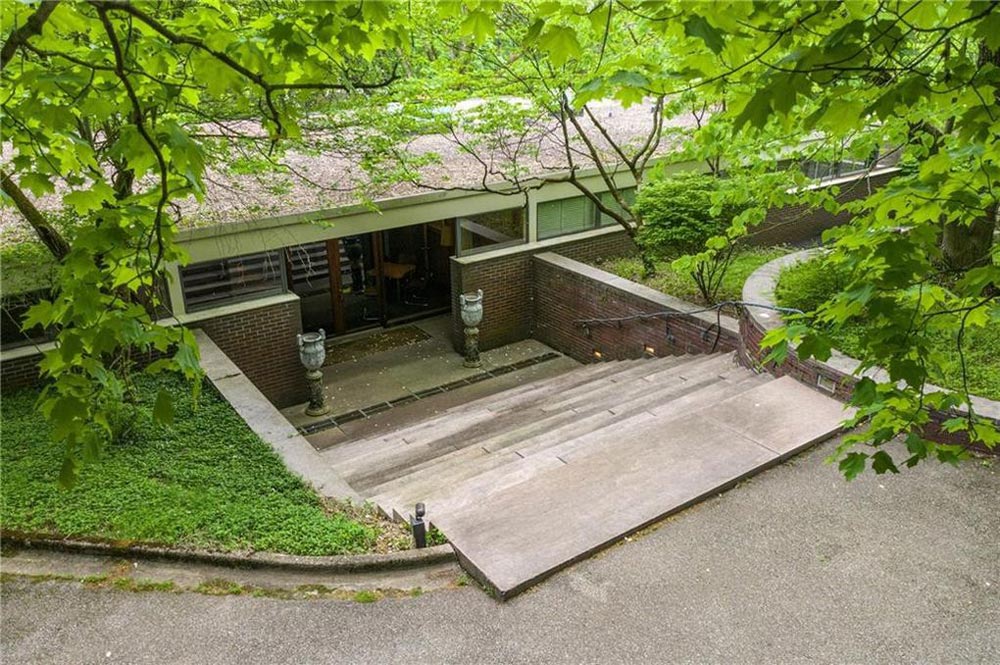 Designed by A. James Speyer, the same world-renowned architect behind the iconic house in “Ferris Bueller’s Day Off,” a Squirrel Hill residence — that also happens to be the childhood home of a local astronaut — is up for sale for the first time.

Original owners Jerome Apt, Jr., and his wife, Joan Frank Apt, raised their two children in the home, including Jerome “Jay” Apt, III, a NASA astronaut who flew on four space shuttle missions between 1991 and 1996 and a current professor at Carnegie Mellon University. 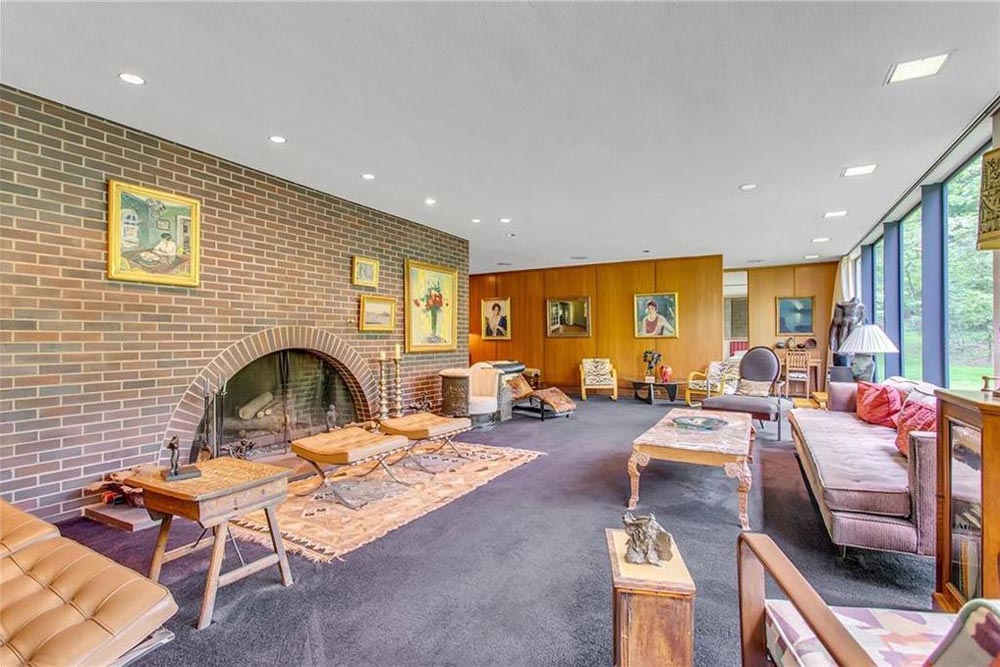 According to realtor.com, Joan Frank Apt was no stranger to awe-inspiring architecture. She grew up in and got married at what is now known as the famed Alan I W Frank House, a study of modern architecture in Squirrel Hill designed by the founders of the Bauhaus Movement, Walter Gropius and Marcel Breuer. The residence, which contains original fixtures and furniture, is now a museum.

Wanting to build another architectural marvel, the Apts sought out Speyer to design their home. 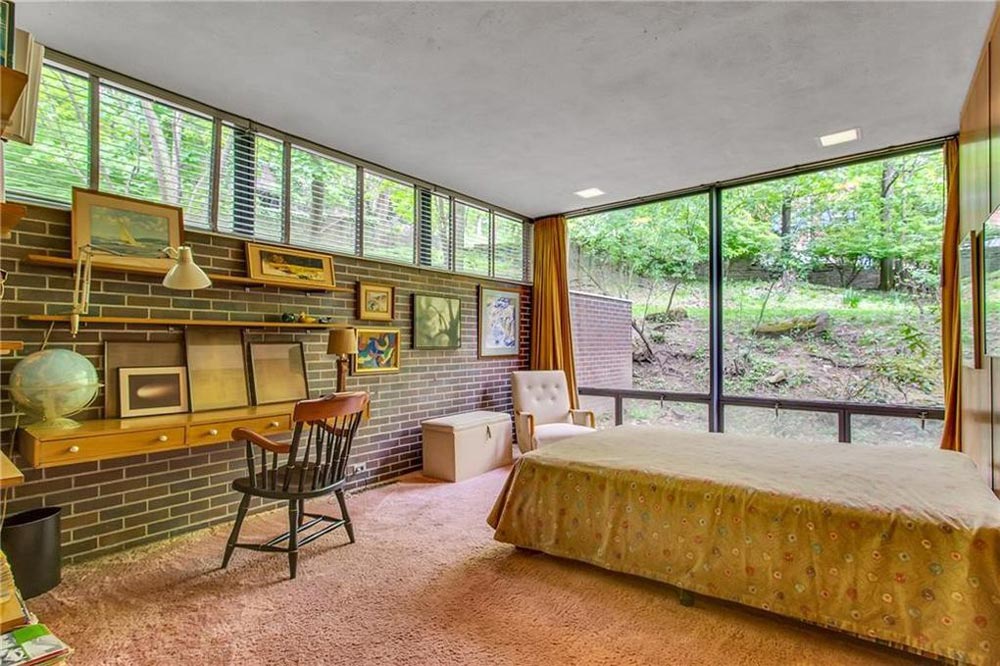 A 1934 graduate of Carnegie Tech, who studied the Bauhaus Movement in Europe, Speyer’s most famous project is known popularly as the “Ferris Bueller” house. The Chicago-based home was featured in the movie in 1986, the same year Speyer died.

The Apt house embraces the era-s Mid-Century Modern style with clean lines, gentle organic curves and the usage of a lot of different materials. 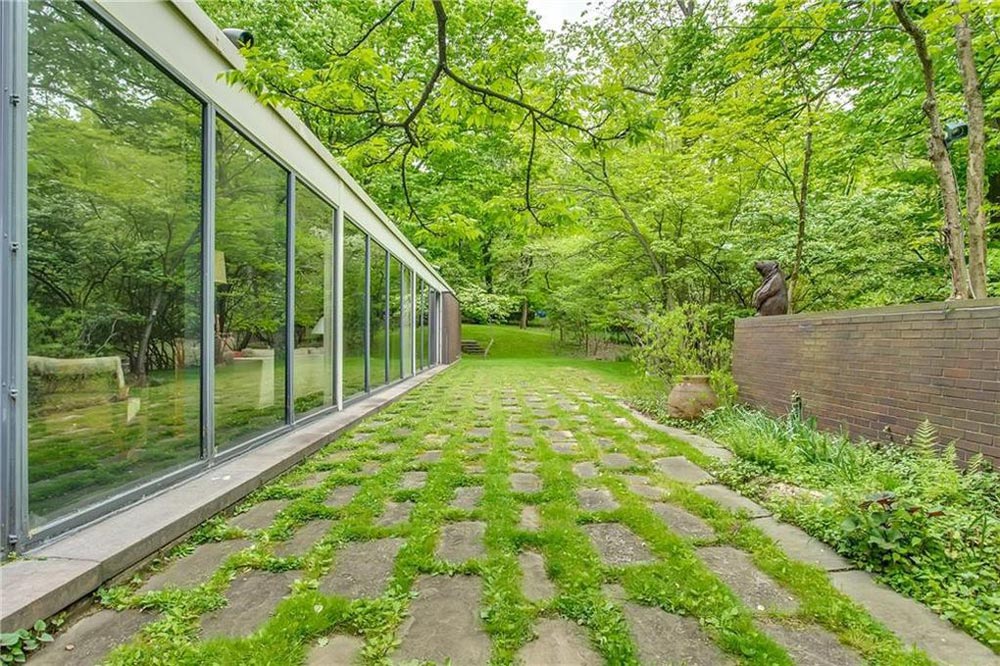 To enter the red brick and glass, steel-framed home, guests utilize a steeply sloped granite staircase. The back of the home features floor-to-ceiling windows. Patios surround the house, allowing the indoor and outdoor spaces to blend together. 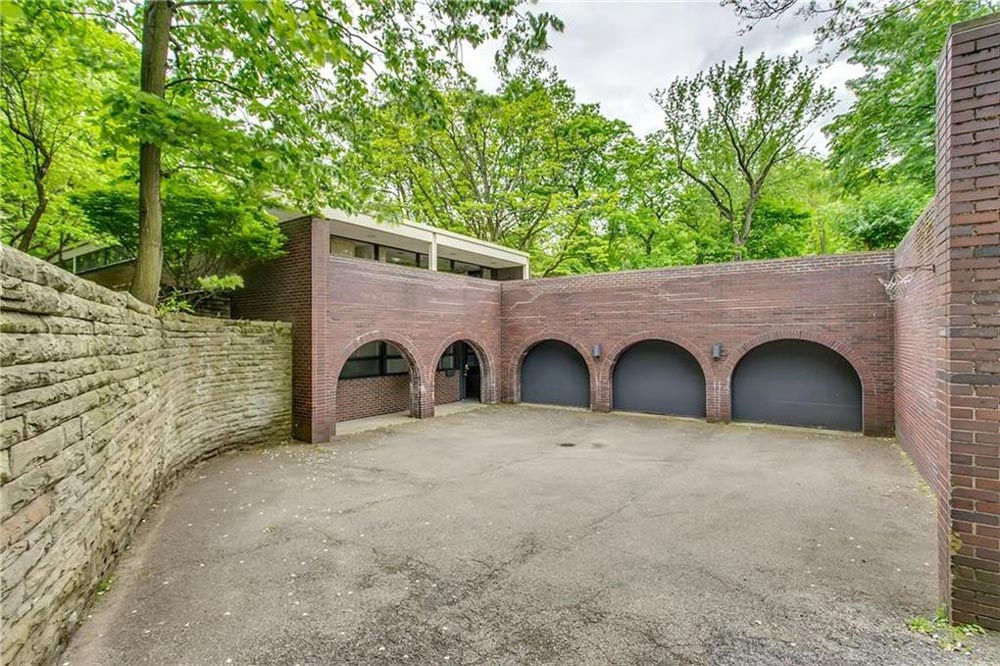 The home also has impressive masonry work, including a notable arched brick fireplace reminiscent of Frank Loyd Wright’s “Falling Water,” which seems to have inspired much of the home. The same brick arches can be found on each stall of the three-car garage.

According to her obituary, Joan Apt, who co-founded the Pittsburgh Public Theater and was a leader of Pittsburgh cultural organizations, died in February 2020 at age 93. Jerome Apt. Jr., a mechanical engineer who held several patents, died in 2010 at age 87.

For more details on the home, including photos, visit here.

It’s Lights, Camera — and Action — at Rosie’s Workshop in Lawrenceville