You Can Help Protect Songbirds by Removing Your Bird Feeder

Pennsylvania wildlife experts are looking into more than 70 reported cases of sick or dying songbirds in 27 counties. 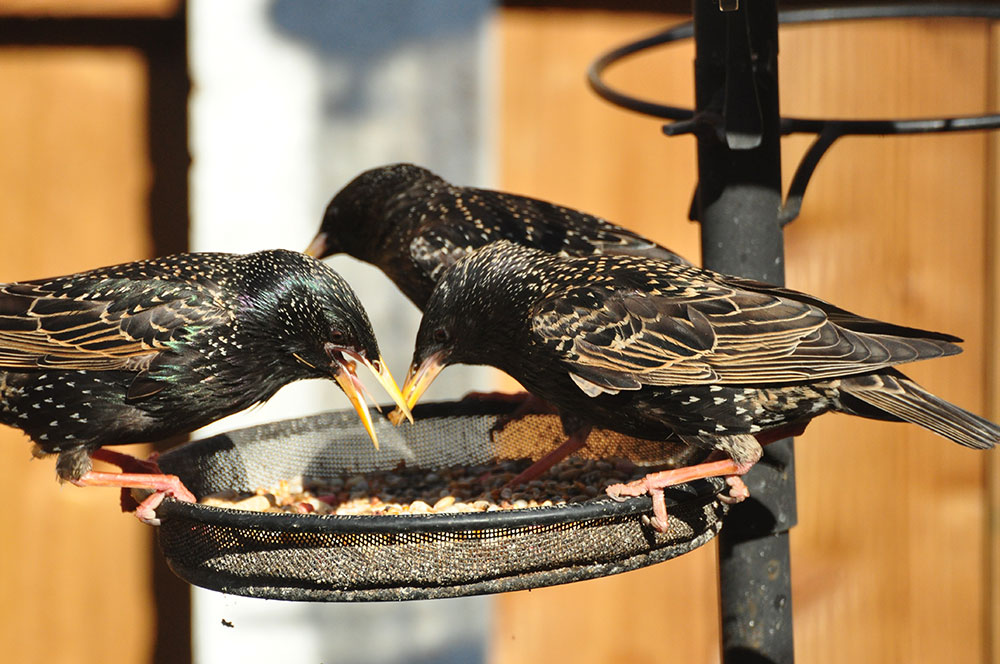 Wildlife officials are asking people to remove bird feeders in light of a mysterious disease impacting songbirds in 10 states, including Pennsylvania.

The Pennsylvania Game Commission alongside the University of Pennsylvania’s School of Veterinary Medicine announced July 1 that they are investigating more than 70 reports of sick or dying songbirds, mostly in the southeastern region of the state. The reports, which come from 27 counties in Pennsylvania, indicate neurological problems such as falling over and head tremors, eye lesions, discharge or crusting around the eyes and death in young and adult songbirds from 12 species.

Impacted birds have been tested for toxins, parasites, bacterial diseases and viral infections, but the cause of the disease still remains a mystery. The Audubon Society of Western Pennsylvania says no one has reported any sick or dead birds in southwestern Pennsylvania, but, alongside the PA Game Commission, is encouraging people to remove their bird feeders to prevent birds from gathering and spreading it farther.

“…There is no cause that’s been identified, but we understand now the importance of bringing in those feeders,” Rachel Handel, director of communications at the Audubon Society, told the Post Gazette last week.

The Audubon Society of Western Pennsylvania says it will stop selling bird feeders and food until there is more information about what caused the disease and will continue to post updates on its website and social media. It has also reassured people that removing feeders will not negatively impact birds, since studies show that they only account for 10 to 20 percent of a bird’s daily food supply.

People should follow these five precautionary measures from the PA Game Commission until further notice: