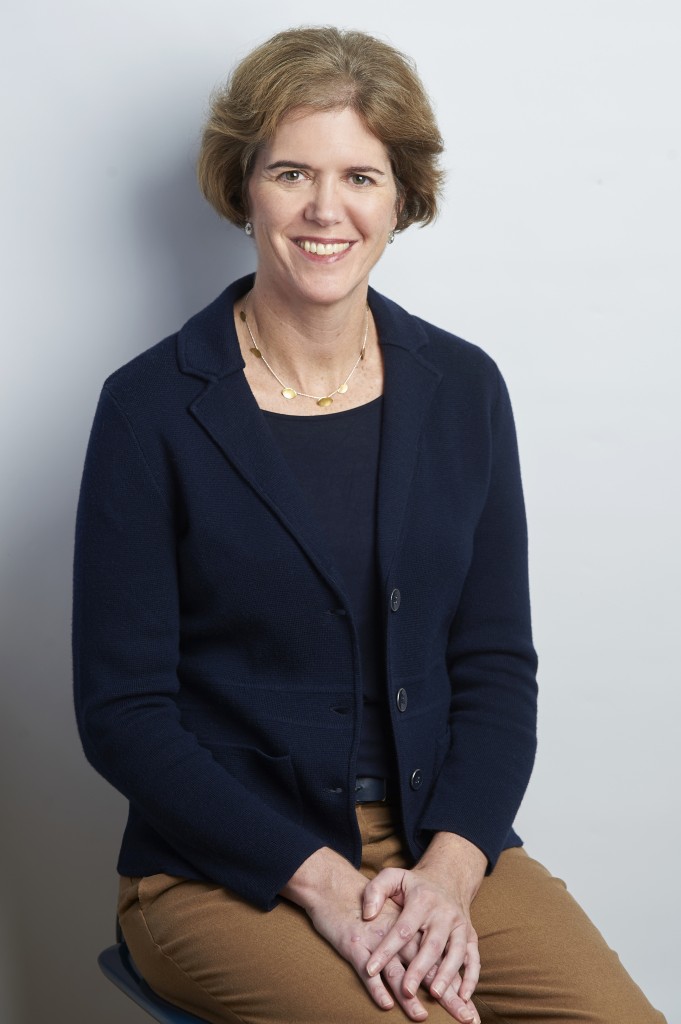 “[Students] will reach out 10 years after being in my class and say, ‘I remember the lessons I learned in U.S. history and those really are helping me understand politics today,’” she says. “For any teacher, that’s really what matters: If you feel like you can have an impact on a young person as they develop their worldview.”

As the head of the senior school at Shady Side Academy, Lau oversees 70 faculty and staff and 428 students. Considering she has been at the school for six years — two as assistant head and dean of faculty and four in her current position — that’s a lot of career highlights.

“I’ve invested a lot of my energy into building a positive culture for kids and faculty,” she says.

Shady Side Academy was founded in 1883 in Pittsburgh’s Shadyside neighborhood, with its campus opening in 1922. The school recently acquired Fox Chapel Country Day.

The school features a liberal arts curriculum but has been recognized for its STEM (science, technology, engineering and math) program, reflecting Pittsburgh’s growth from city of steel to technology hub.

“We like to think of ourselves as a leader in education in Pittsburgh and also nationally, but that we reflect the city that we’re in,” she says.

Lau thinks of herself as a team player, thanks to years of being an athlete in high school and college.

“I think the best leaders are at first good team players,” she says.

Lau also considers herself a lifelong learner and instills the importance of that in the students she oversees at Shady Side Academy.

“You have to lead by example,” she says. “You can’t really ask others what you don’t ask of yourself.”

Lau is also inspired by the students.

“They do a great job asking really good questions. That’s the start of being a good problem solver,” she says.

When giving advice to other women in business, Lau looks to an unlikely place.

“I have this magnet on my refrigerator that’s a quote from Henry Ford, and it says, ‘Whether you think you can or think you can’t, you are right.’ I always sort of come back to that because I think that confidence is essential. You have to believe in yourself first,” she says.