Willow Restaurant in the North Hills Lands a New Chef

Aaron Allen comes to Willow by way of 2-star Daniel in New York City. Plus, Greta Harmon joins the staff of the Ohio Township hideaway as the restaurant's new bar manager. 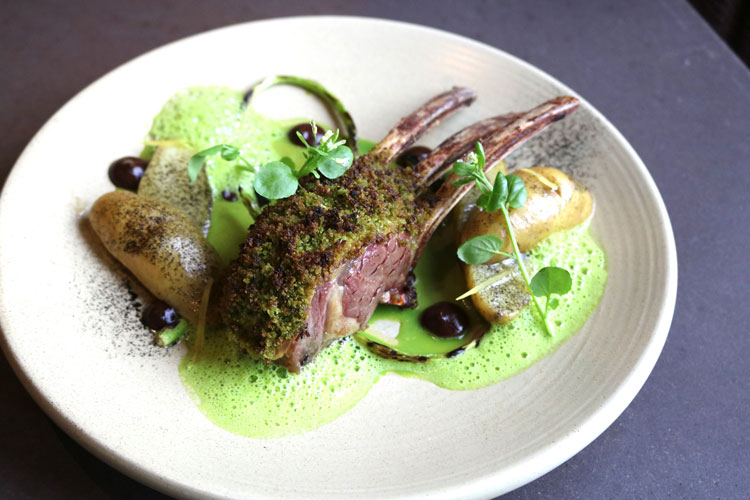 One of the first things Aaron Allen did when he took over as executive chef of Willow last month was to slim down the Ohio Township restaurant’s menu. “A small menu is a sign of confidence in what you’re doing,” he says.

Allen’s hiring marks a turn toward higher-end, if still approachable, dining at Willow, the 14-year-old restaurant that is part of the S&P Restaurant Group, which also includes Spoon in East Liberty and five BRGR outposts.

"I saw this as an opportunity to create a destination point for people,” Allen says.

The 37-year-old chef worked in restaurants while growing up near Dayton, Ohio, but opted in his 20s to pursue a career in healthcare staffing rather than continue to in the service industry. “I was good at cooking, but I didn't have the bug for it. I didn't see it as a career path,” he says.

Turns out that cooking was more of a draw than he thought, and Allen got a job cooking at Rue Dumaine Restaurant in Dayton. He stayed for four years, finding a mentor in the restaurant’s executive chef/owner, Anne Kearney. Allen's love for charcuterie, something he plans on continuing to develop at Willow, is a result of his work with Kearney. 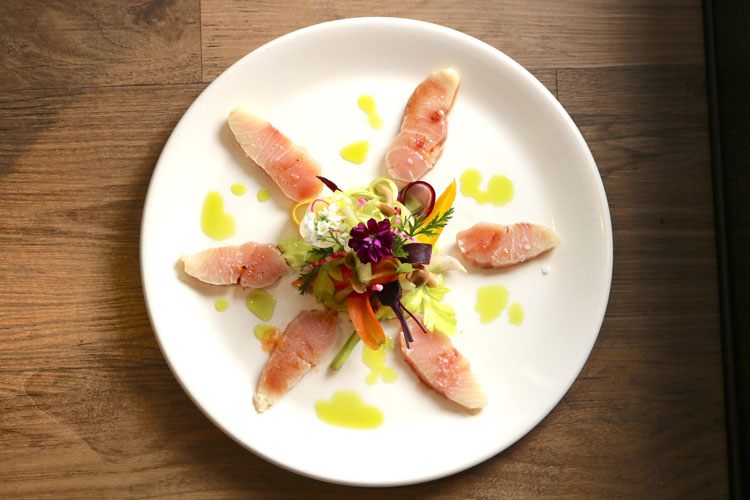 Allen’s next move was to Texas, where he spent a year at The Inn at Dos Brisas, a 10-table resort restaurant known for its complex plates and meticulous sourcing of produce; most of the fruit and vegetables for the menu are grown on location. His career in high-end resort dining grew when he moved to western Pa. as the chef de cuisine at Autumn at the Nemacolin Woodlands Resort in Farmington.

After a couple of years, Allen decided to leave Nemacolin — and the resort dining world. "I was missing the elevation of cuisine and the focus on dinner service. So I said to myself, 'I'm going to do something wild. I'm going to go work for Daniel,’” he says.

And he did. Allen secured a stage at the 2-Michelin star restaurant run by the legendary chef Daniel Boulud, which turned into a year-long run as a sous chef. “It was the hardest year of my life. But I knew it would make me the best chef that I could be. You're exposed to the best chefs, the best techniques, the best ingredients. They push harder on their team than anyone I've ever seen, and that's why they're the best,” he says.

Allen considered chef positions in New York City but decided to return to western Pa. to be closer to be closer to his daughter, who lives in Farmington. He says that interviewed for positions at several Pittsburgh restaurants before deciding on taking the job at Willow. 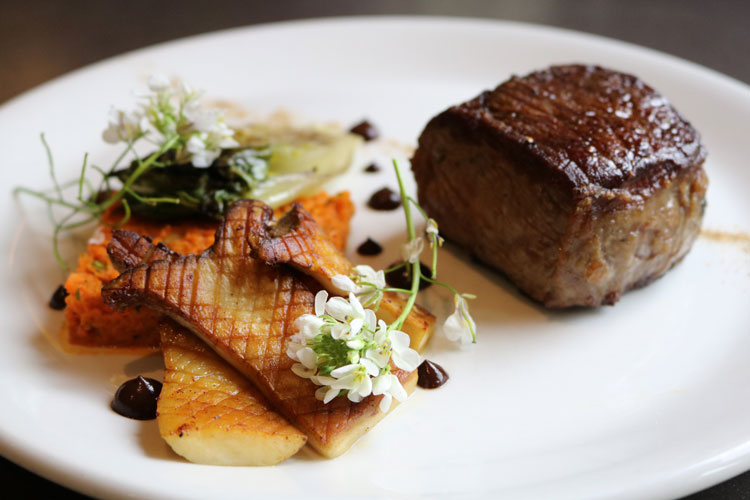 Allen says he’s still in the process of familiarizing himself with the region’s growers. “It'll be a slow escalation to get it to what I want it to be fully. I have a lot to learn about the area, but the more I see a positive response to what I'm doing, the more I'll push it,” he says.

That’s not the only change at Willow. Greta Harmon, who most recently created the outstanding cocktail program at Bar Frenchman in East Liberty, last week took the reigns as Willow’s bar manager. She says that her aim craft familiar, yet elevated and refined cocktails, approaching her list in the same fashion that Allen is looking to build his culinary menu. “There may be a secret craft cocktail menu in the works for those feeling a bit more adventurous,” she adds.

All of this sounds very promising to me.