The Strip District distillers will launch a hard cider business this fall.

Historical Photo of the location

The owners of Strip District distillery Wigle Whiskey are set to debut a second company, Threadbare Cider, later this year. It's an ambitious venture: A seven-figure investment will transform more than an acre of land in Spring Garden into a production facility, barrel house, performance space and entertainment venue.

“We see this stretch of land as the next food- and beverage-making center of the city,” says Wigle/Threadbare co-owner Meredith Grelli.

A dilapidated 1840s-era Lapke Family tannery house will be rehabilitated into a cider fermentation house. The process of making Threadbare’s ciders will, according to Grelli, be “highly visible and educational.” That building also will serve as a tasting room, learning center and event space. “We want to bridge some of the best things we do with Wigle — tours, education, customer service — with this element of ‘hang out,’” Grelli says.

Outside, there will be an outdoor performance venue of what Grelli is calling “significant size.” Buttressing that is a 6000 sq. ft. building that will be refurbished into Wigle’s Barrelhouse #2; Wigle already has outgrown its nearby barrelhouse facility, which opened in summer 2014. Bonus: there will be ample on-site parking. 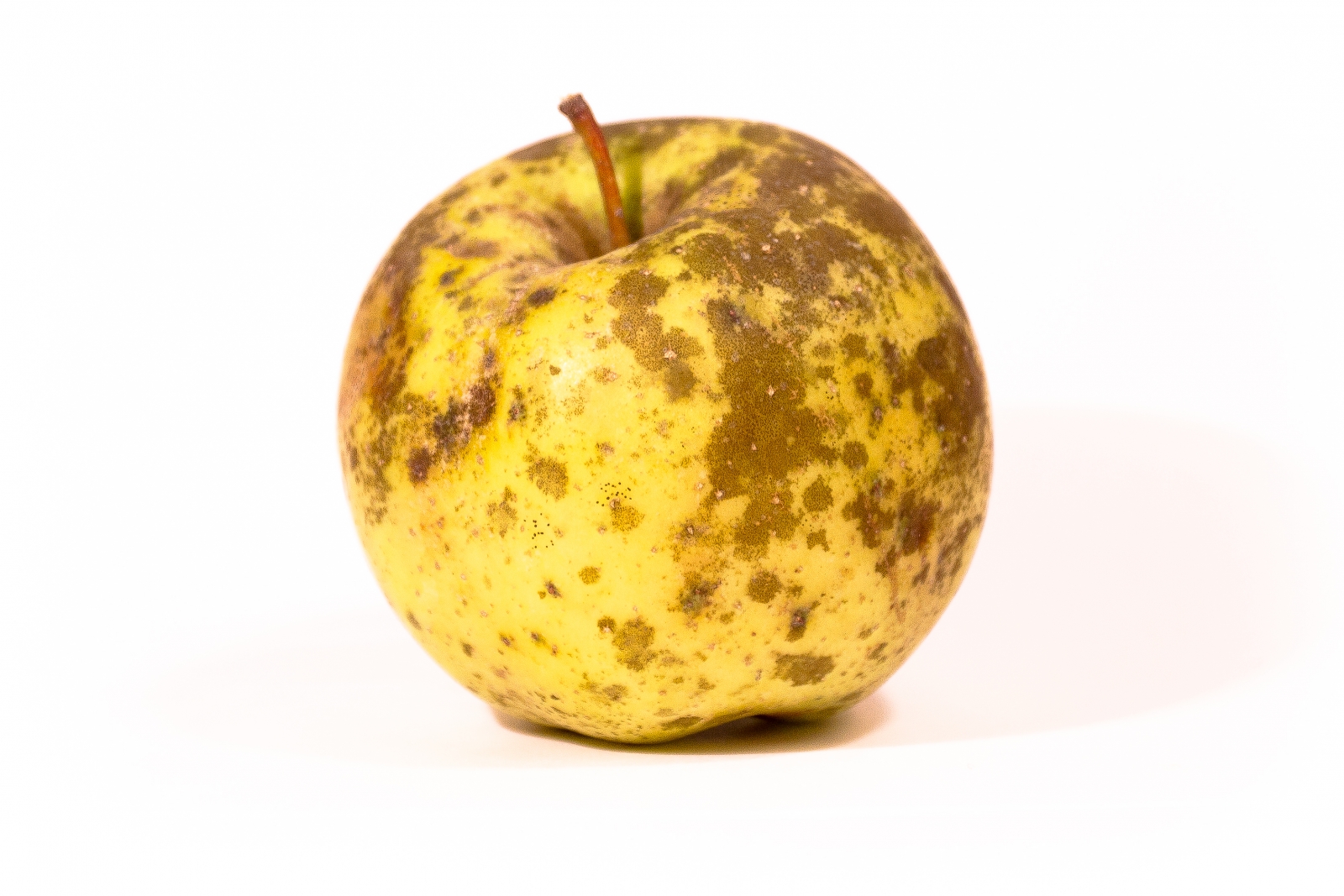 As is often the case with the Meyer/Grelli family’s product innovations, the impetus for Threadbare came from a combination of historical geekery and honing in on a growing beverage trend. Grelli says that while the production team was working with the Food Studies program at Chatham University on an apple whiskey, they “started digging deeper into the Johnny Chapman [better known as as Johnny Appleseed] history. This was an extraordinary, quirky guy who really existed. Through our research, we found that Pittsburgh and the Mon Valley were where he collected his seeds. All the frontier apple orchards that were then used to build the American cider industry came from seeds found in this area.”

Ironically, one of the biggest challenges for the new company — which like Wigle will be committed to sourcing nearly all of its ingredients from the local food system —  will be finding the right varieties of apples; cider apple varieties are now a rare commodity (popular snacking apple varieties make for a sickly sweet and not very delicious cider).

Threadbare’s fermentation team currently are testing different styles of cider — commercially available American and English ciders tend to be sweet, Spanish ciders funky, French ciders effervescent — to discover what works best for the company and for the region. If Wigle’s product line is any indication, I suspect we’ll be tasting a variety of classic and experimental ciders when the facility opens this November.