Wigle Whiskey is Set For a Big Expansion

The distillery's Strip District headquarters will nearly triple in size later this year. 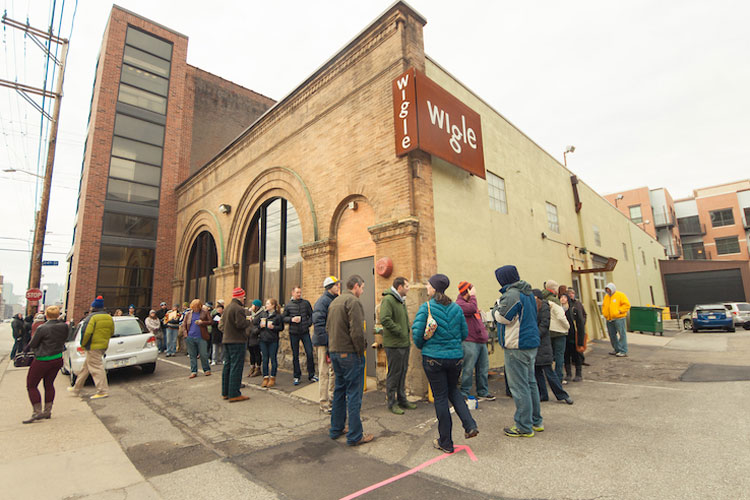 Since its inception in 2010, change and growth have been a constant theme for Wigle Whiskey. Whether the company was lobbying the state government for the right to sell its products in 2010 or opening Threadbare Cider House and Meadery in 2017, evolution is always on the horizon. Now, Wigle Whiskey will be expanding its original Strip District location and headquarters to nearly three times its original size.

“The building, for us, feels like the biggest milestone since opening the distillery,” says co-owner Meredith Grelli.

With property values in the Strip District appreciating, Wigle wanted to secure a permanent home and get the space it needed to keep the business growing and meet its distillation needs. “Expanding was necessary, we’ve been out of space there [in the Strip] for the last 5 years,” says Grelli.

Because that location serves as the main distillery for Wigle’s spirits, as well as a place for hosting guests, the company was straining to meet demand and keep their distillations on a regular schedule; the company doesn’t give tours while distillations are running. 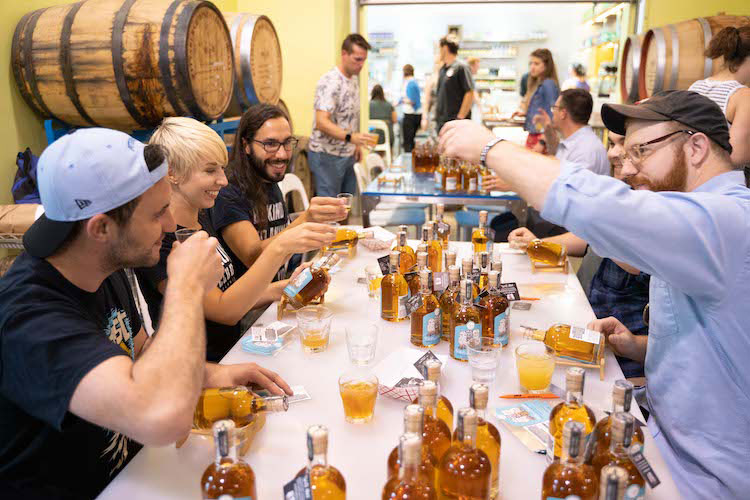 Relief came recently when the company’s purchase of 2401 Smallman St. was finalized. Wigle will expand into the front room of the first floor as well as into the neighboring building, which was part of the sale. The building is an ideal addition to Wigle’s holdings as a company that focuses on distillation history in Pennsylvania — before Prohibition it housed the bottling facilities of the Phoenix Brewery. The brewery’s main production space was across the street in what is currently the Otto Milk Condominiums, and the two spaces are still linked by a tunnel that is partially closed. Grelli hopes for a day when it might be cleared. “At some point maybe we’ll be able to do tours down there,” she says.

The expansion will make room for a bar, event and programming space, a kitchen for small plates and sidewalk seating for the warmer months. The company also plans to include interactive learning spaces on subjects such as Prohibition, the Whiskey Rebellion and Henry Clay Frick to continue its commitment to educating drinkers about local alcohol and distilling history.

The distillery will remain open throughout construction, which is projected to be completed by early fall 2019.