We didn't want to say anything, Wigle, but you've really aged. 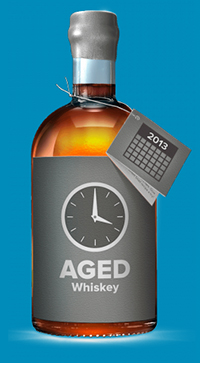 Wigle Releases Aged Whiskey
Before Wigle Whiskey officially opened last year, locals daydreamed about its crisp, refreshing spirits — and how great they’d taste aged, over the rocks as part of a killer cocktail.

Tomorrow morning, the first batches of Wigle's aged rye and wheat whiskey will be up for grabs, for a mere $24 per bottle. Got a hankering for some top-of-the-line (certified-organic) whiskey? Or in need of a great gift for a liquor buff? Either way, this one’s for you.

Acacia Serves Refined Cocktails in South Side
When Spencer Warren's drink spot Embury closed in 2011, locals searched high and low for a worthy replacement. Talk about a reincarnation of Embury swirled about for a while. Then it happened: Acacia, Embury's temporary stand-in (just until the space is remodeled), quietly opened in South Side last month.

Small, simple and dimly lit, Acacia isn't your typical South Side nightlife spot. Its menu, which is split into simple sections: beer, Christmas brews, whiskey and mixed drinks, is focused on quality.

And for the adventurous drinker, Acacia has a drink club (called "the society"), with a membership book containing "100 drinks you have to try before you die." 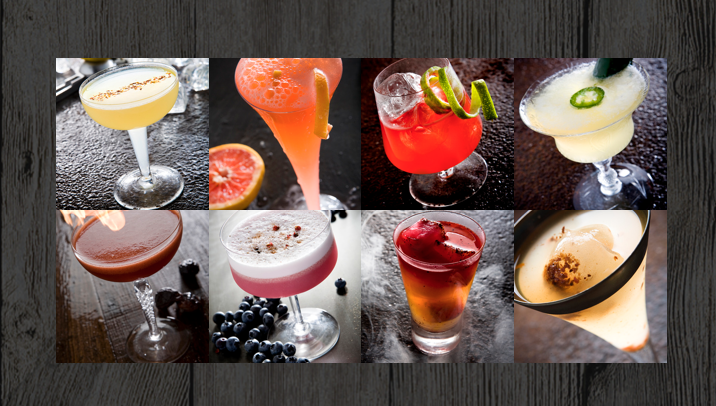 Sinful Sweets Reimagines the 'Breakfast of Champions'
Many people know Wheaties as the "breakfast of champions" (some guys might even still have boxes featuring the mugs of their favorite childhood athletes). But how accurate is that?

Chocolatier Christopher Weck of Sinful Sweets likes to dabble with different flavor pairings and came up with a totally different way to start the day. His "breakfast of champions" lolli cake comprises moist, sponge-like french-toast cake with maple-cream cheese icing, and is dipped in white chocolate and crowned with bacon pieces (yum!).

After having one of these treats, we're confident you'll ditch the Wheaties. 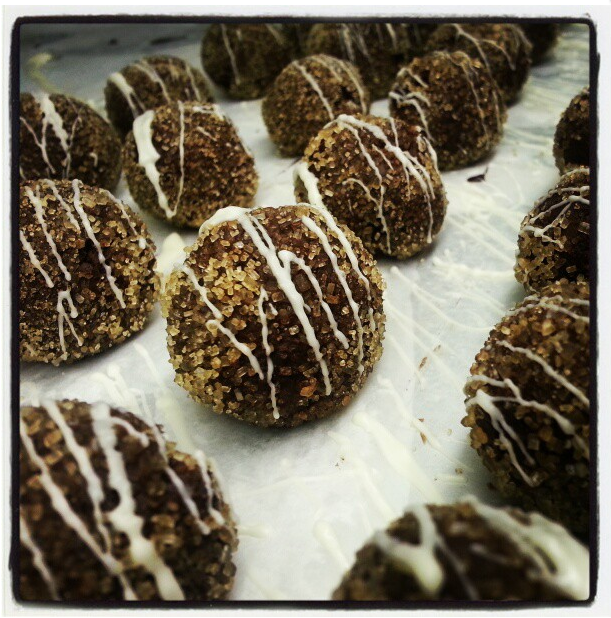 This article appears in the December 2012 issue of Eat Street.
Categories: PGHeats