Why Thousands Will Have to Reschedule Their Second Vaccination Shot 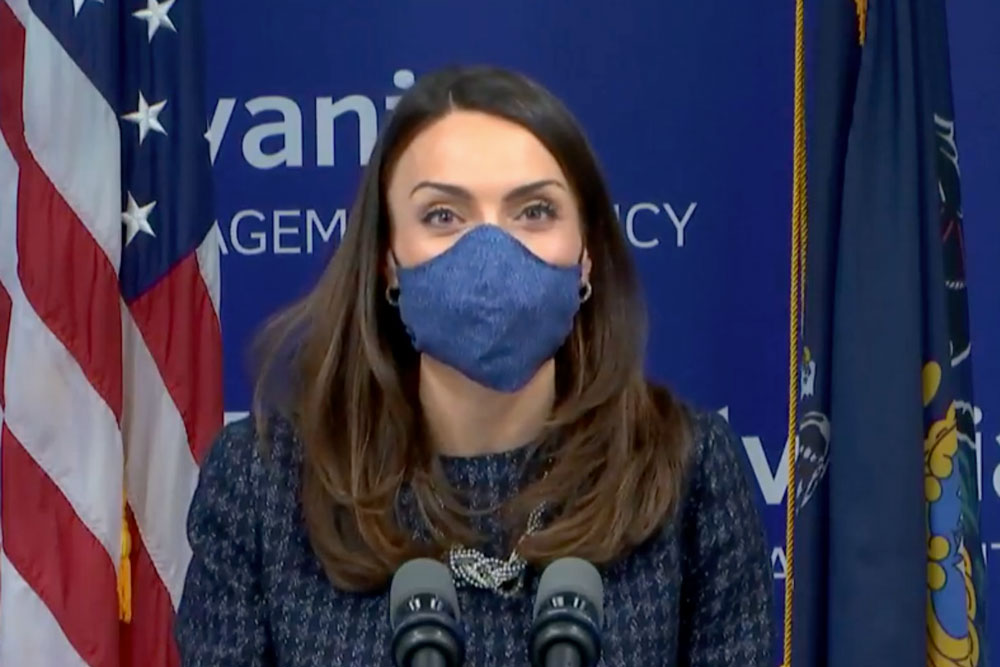 The scarcity of the COVID-19 vaccine in Pennsylvania was further exacerbated this week by word that up to 115,000 people who received their first dose of the Moderna shot will have to reschedule appointments for their second dose.

The announcement came Wednesday from acting Health Secretary Allison Beam who says that providers, under pressure to administer as many vaccines as possible, inadvertently administered serum earmarked for the second shot into the arms of first-dose recipients. The problem was insufficient labeling of the vials of serum.

“We have identified the issue,” Beam says. “We have identified the path forward. Ultimately, it’s a scarcity of commodity: We don’t have enough vaccine to go around. We are not here to have blame placed anywhere. This is a structural issue that arose in January. We put the controls in place for this not to happen again.”

In Allegheny County, Health Department Director Dr. Debra Bogen says her department has always segregated first and second doses to prevent such a mixup from occurring.  However, the county only distributes about 20% of the vaccine with the rest going to Allegheny Health Network, Heritage Valley Health System, St. Clair Hospital, UPMC and pharmacies, according to County Executive Rich Fitzgerald.

The county is working on plans to open more vaccination clinics, particularly in areas where other providers are not located.

“We don’t want to duplicate geographic areas,” Fitzgerald says. “Going into underserved communities and filling gaps has been the role [of the health department] so far.”

The news about COVID-19 case counts continues to be good in Allegheny County.  The average daily number of cases stands at 182, down 15 from the previous week and the positivity rate is 6%, Bogen says, which is “stable.”

“The fact is, people wearing their masks, social distancing, going through their proper protocols when they’re going to work…has been much, much better,” Fitzgerald says. “And obviously more people being vaccinated has been very helpful.

“There’s light at the end of the tunnel, and that light seems to be getting brighter.”