Part of the Seneca Valley School District, Ehrman Crest was the only educational institute on the list, which highlights impactful new ideas from around the world. 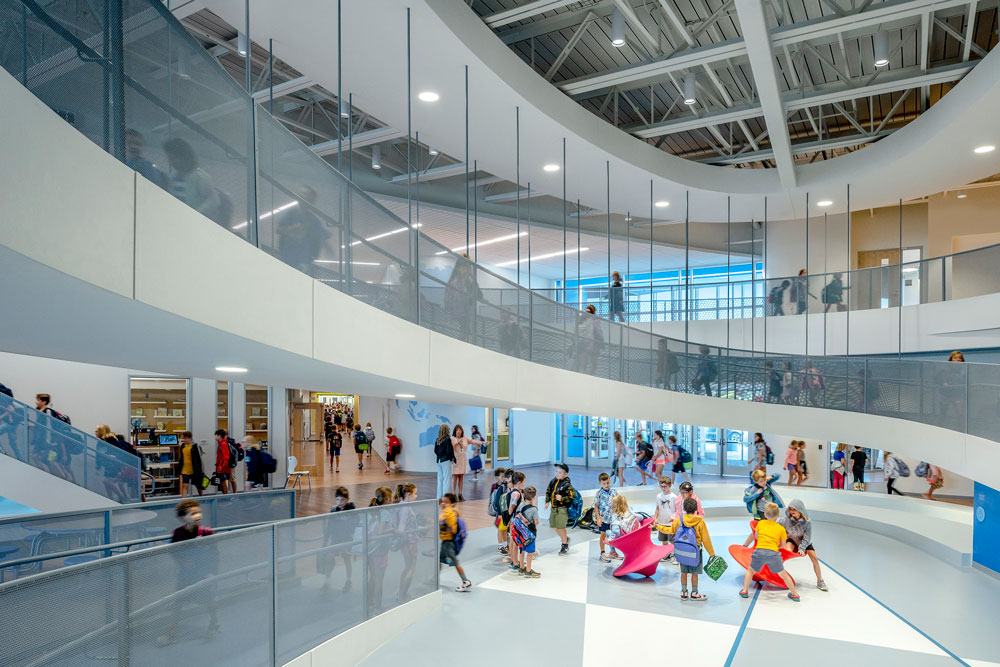 On Time Magazine’s list of the 200 best inventions of 2022 are a chaperone robot that acts as a companion to the elderly, the world’s strongest electric tugboat — and the Ehrman Crest Elementary and Middle School in Cranberry.

Part of the Seneca Valley School District, the $63 million, 200,000-square-foot K-6 school, which houses 1,373 students, opened in late August after years of planning. It replaced the aging 84-year-old Evans City Elementary/Middle School, which opened in 1938. 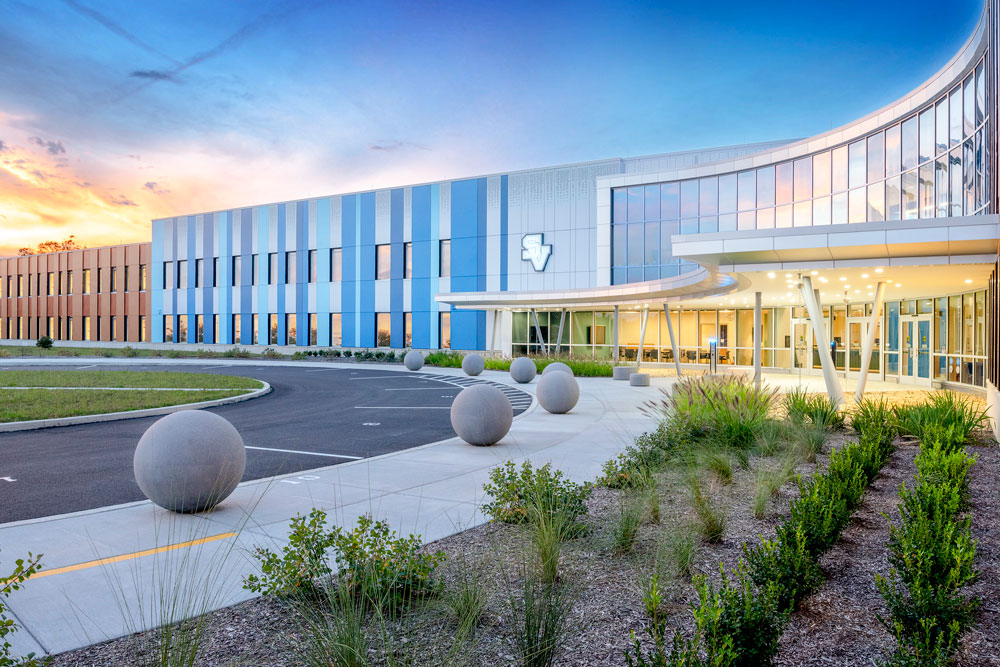 Time’s annual list, which highlights the most impactful new products and ideas from around the world, called the Y-shaped school, which is anchored by a spiral-shaped ramp at its central entrance, an example of how physical spaces can impact education outcomes.

“With security features like an art wing that doubles as a storm shelter, Ehrman Crest models the future of educational institutions,” the Time article said. 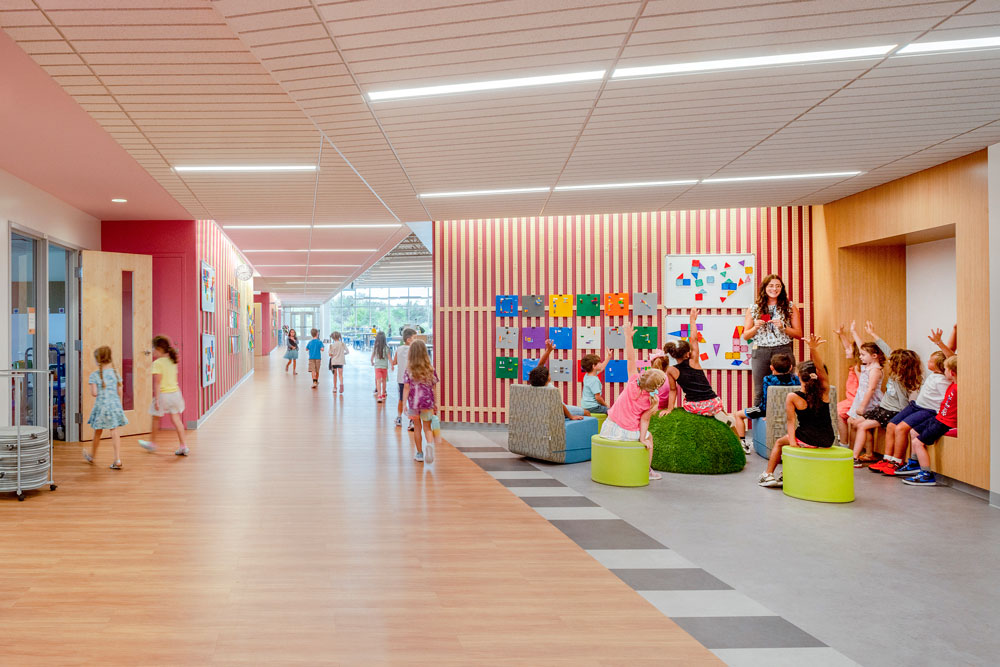 The district partnered with CannonDesign and the Children’s Museum of Pittsburgh on the design, which features harmonic walls that educate about sound, fractions and energy; graphic walls with animals and numbers; and magnetic walls that let kids study local ecology.

An Education Practice Leader at CannonDesign, Mike Corb says early on in the planning process designers realized schools and children’s museums have similar missions — to foster a joy of learning and to empower youth.

“Recognizing that, we fully explored what it would mean to design Ehrman Crest to emulate a children’s museum,” he says. “And the result is this incredible building that redefines what’s possible with school design.” 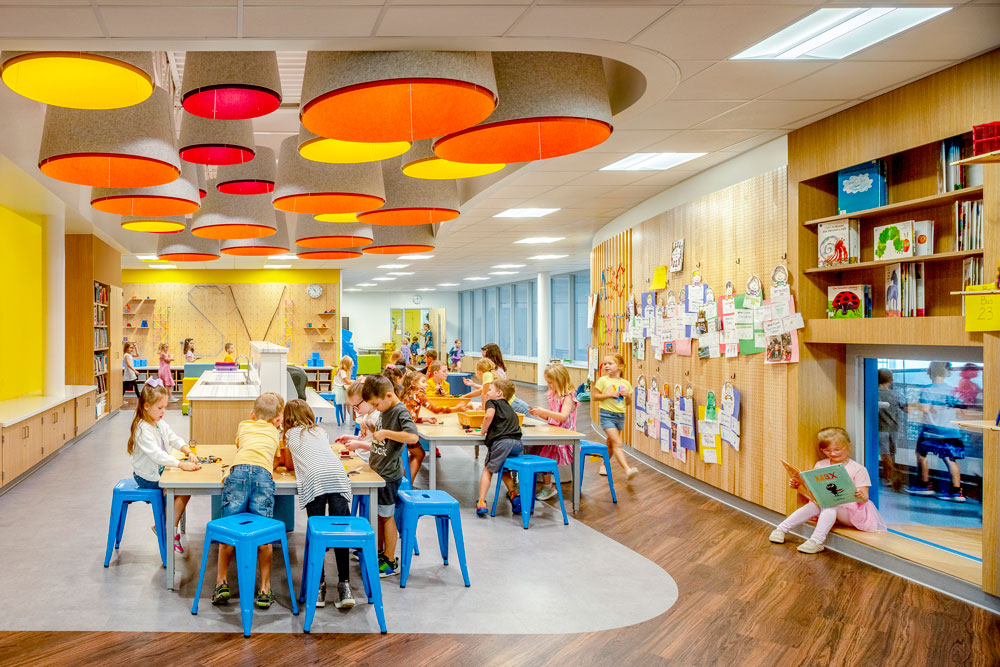 Ehrman Crest was one of just six inventions Time featured in the design category, and the only educational institution to make the list.

Calling it an exciting time to be part of Seneca Valley, superintendent Tracy Vitale says she’s pleased to have Ehrman Crest serve as a model for other K-12 schools across the country, and even the world.

“I am incredibly proud of this designation. We approached the design of Ehrman Crest with the intent of creating a space that, in and of itself, was an interactive teaching tool,” she says. “There are learning opportunities everywhere you look; in our flooring choices, on our walls, in our windows panes, even the canopy covering the outside entrance.” 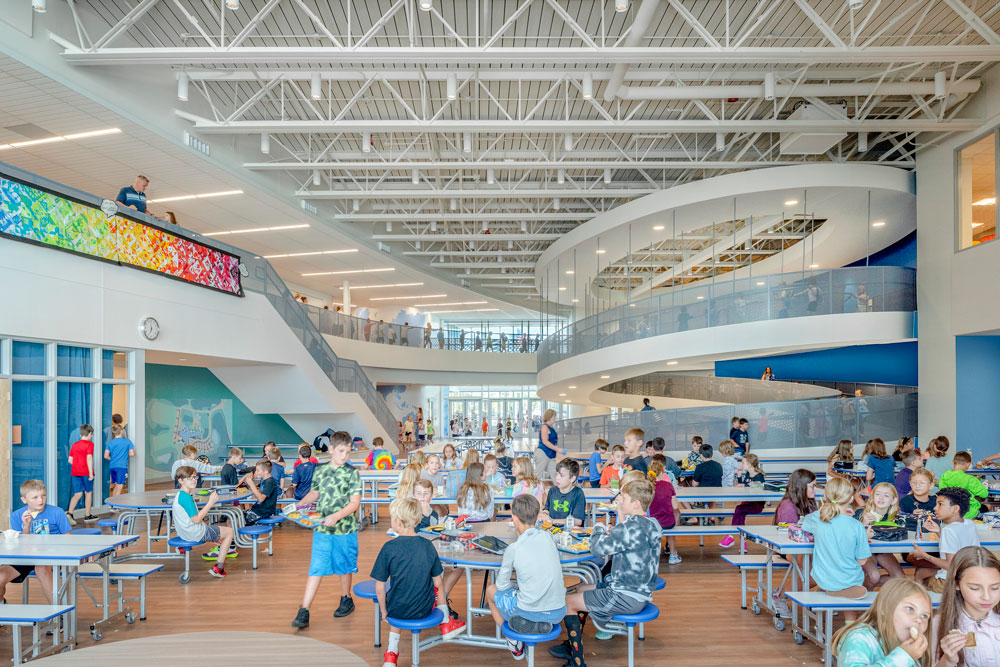 At its core though, Corb says the school was designed to celebrate the learning process just as much as the learning outcomes.

“Students don’t need to just learn in the classroom,” he says. “Environmental graphics can educate them along corridors. Peg walls can help them curate their learning experience. Group spaces can allow students and teachers to work together. Even aspects of the building — a sundial, the solar array — these can all be teaching tools.”