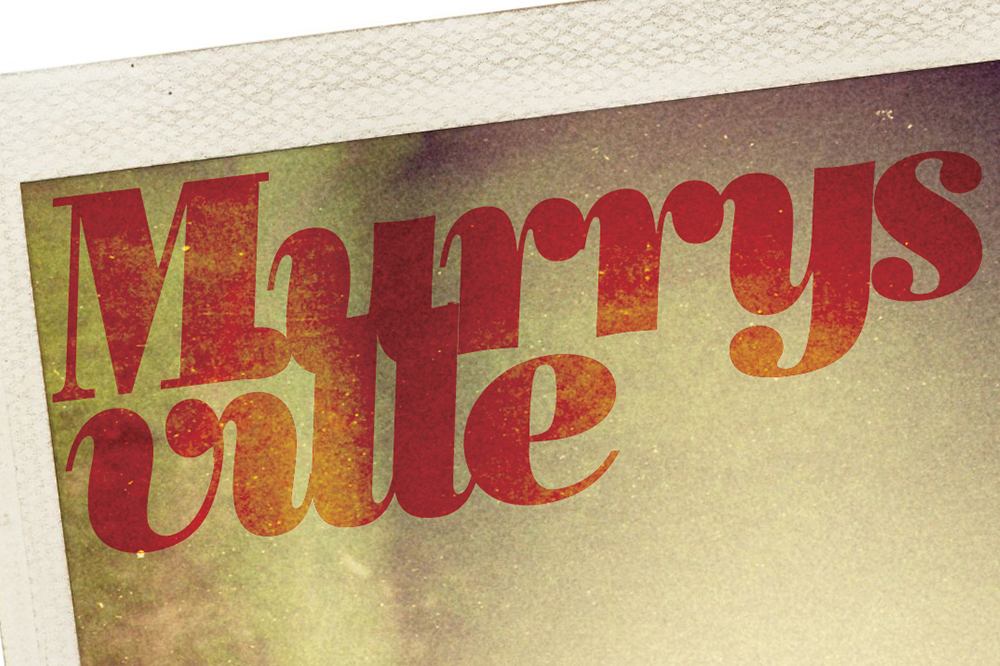 The farmers market held every Thursday from June to September on a field outside the fire hall is just one of the neighborhood attractions that elevates Murrysville to the top of Pittsburgh Magazine’s rankings as this year’s Best Traditional Suburb. Low property taxes, excellent schools, safe neighborhoods and an expanding selection of new housing also account for the first-place finish of this sprawling suburb in Westmoreland County. 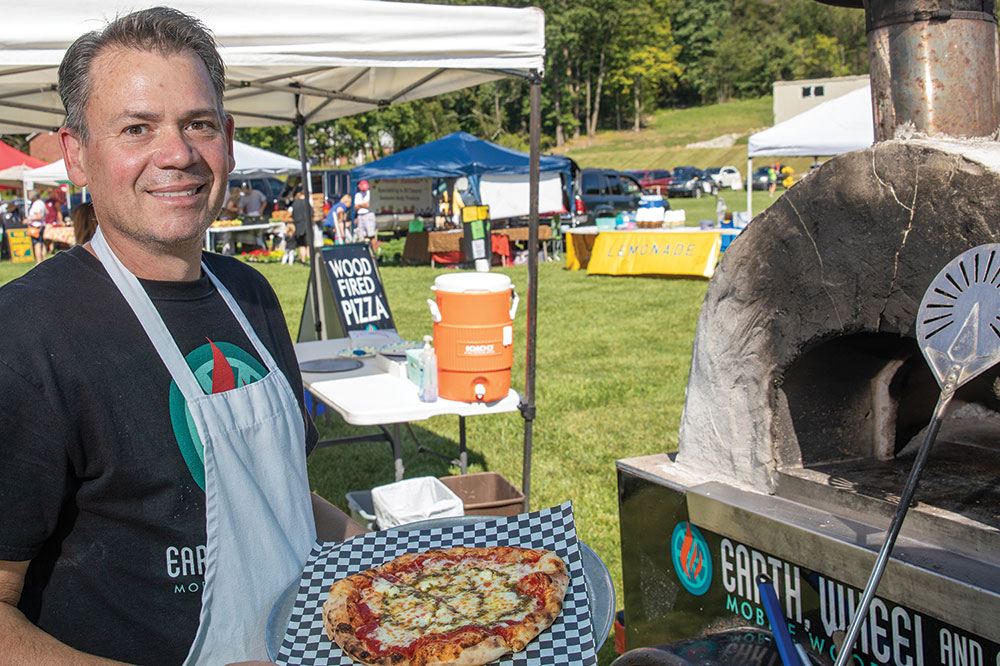 Alongside stands selling fresh fruits and vegetables from local growers and honey made by Murrysville bees, Dave Metzgar bakes fancy pizzas in a wood-fired oven he tows behind his van. Metzgar, a longtime Murrysville resident, used to run a sign business in Forest Hills. Then he and his two daughters built a backyard oven, and the hearth breads and pizzas it produced became such a hit at neighborhood parties that he made a midlife career switch.

Now he feeds hungry patrons at festivals, fairs and microbreweries. A member of the local parks commission, Metzgar extols the green spaces that abound in Murrysville’s 37 square miles, including a park next to his home.

“We have two dogs, and I walk them there every day.”

He also has good things to say about the Franklin Regional School District. The praise is both deserved — the district ranks third among the 46 school districts in this report — and understandable, considering his wife, Dana, is an English teacher at the high school.

An astonishing 98% of all students in Franklin Regional take at least one AP or college-level class before graduation, according to the Pennsylvania Department of Education, more than any other school district in these rankings. The district offers several college-in-high-school classes through partnerships with LaRoche University, Westmoreland County Community College and other institutions.

The Metzgar’s daughter Ava, now a senior at Pitt, says the college-in-high-school physics class she took at Franklin Regional was “the best class I ever took.”

With a relatively high 16% of homes built since 2000, and more new housing developments underway, potential house-hunters have a wide array of choices in Murrysville, says Susan Lynn, a real estate agent for Re/MAX Heritage who has lived in the community for 30 years. And there’s an added bonus come tax time.

“It’s a different county, and they’ve kept the taxes very low,” she says. “If you go to Allegheny County, for the same house that you have in Murrysville, your taxes can be double.”

Murrysville’s property tax rates might seem high at first glance, but Westmoreland County still assesses homes in 1972 dollars. Adjusted for that, the suburb’s combined school and local millage are less than $18 for every $1,000 in actual home value, among the lowest overall and considerably below the average of $27 for all 130 suburbs.  That leaves a nice extra chunk of disposable income. 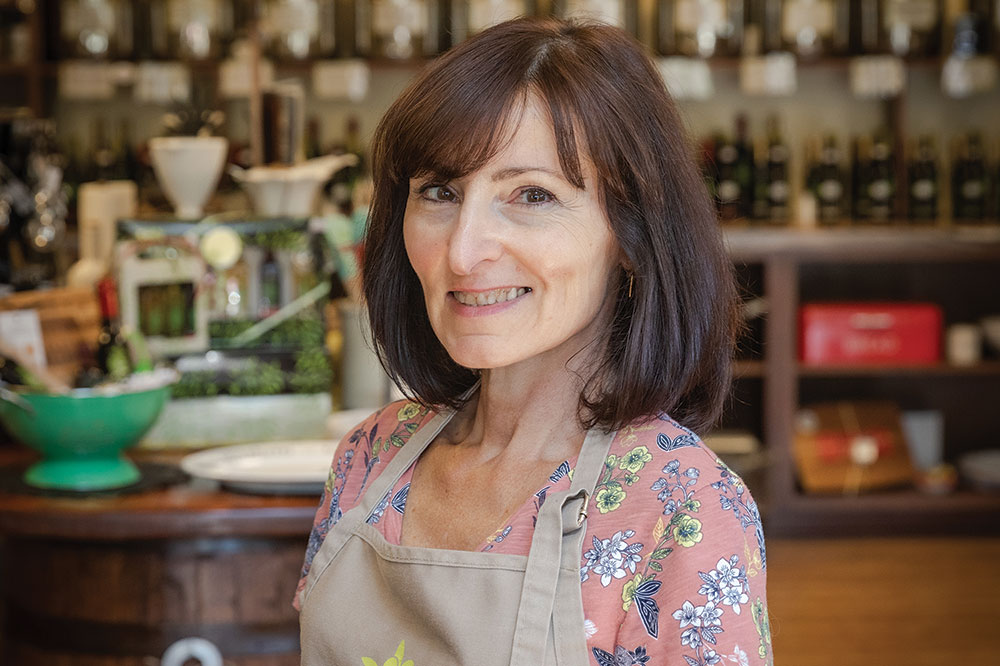 Elaine Schweikarth hopes her neighbors will spend some of it at her farmers market stand near Metzgar’s pizza oven, or at her shop, The Olive Merchant. She opened the gourmet olive oil store five years ago in one of the many shopping plazas along Route 22. That came after raising four kids and keeping the books for her husband’s local auto repair business, which the two have now passed on to their oldest son and his wife. “I went from motor oil to olive oil,” Schweikarth explains. And while she says owning a small business can be tough at times, it also has distinct advantages. “I’m spoiled,” she says. “I live 2 miles from the store.”