The borough takes its name from a school for girls established in the 1830s, and other historic echoes can be found if one knows where to look. 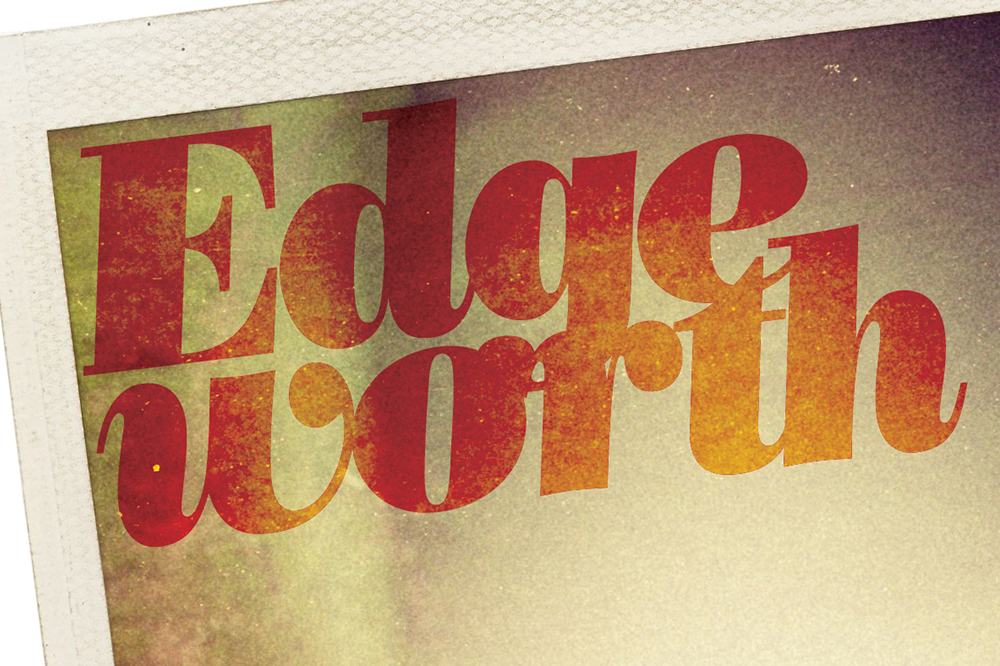 If you stroll the shady sidewalks of Edgeworth, you are easily afforded the opportunity to admire homes you might not easily afford. Someone is buying them, of course — approximately 6% of the borough’s total housing units sold last year, with a median price of $581,500.

With the 10th highest real estate turnover rate of all 130 suburbs, Edgeworth secures the title of Best Affluent Suburb for the second year in a row. 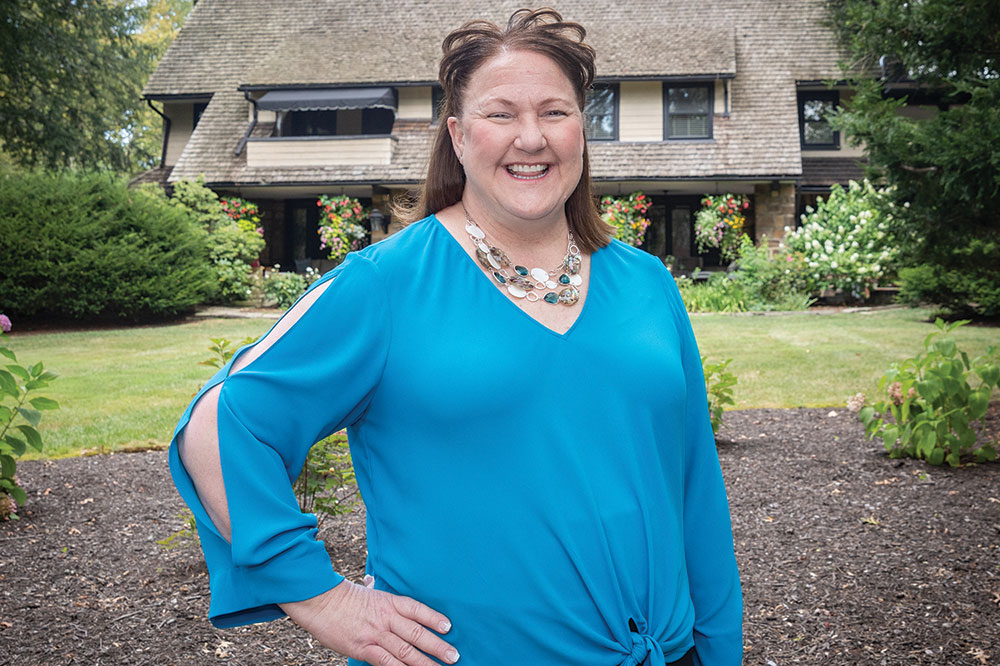 “Right now our inventory is leaning toward the higher-end price points in Edgeworth. For people who are looking to make a move because they need the space or want to step up in size, there are a lot of options.”

A recent example is the stately Victorian that Stehnach sold this spring. Back in the late 19th century, when the area was a fresh air haven for the city’s industrialists, the three-story blue building housed the original Edgeworth Club, a social organization for golf and tennis aficionados. Now the property houses former Pittsburgh Ballet dancer Alison Kappes Metz, her husband, Rhett, and their two young children. 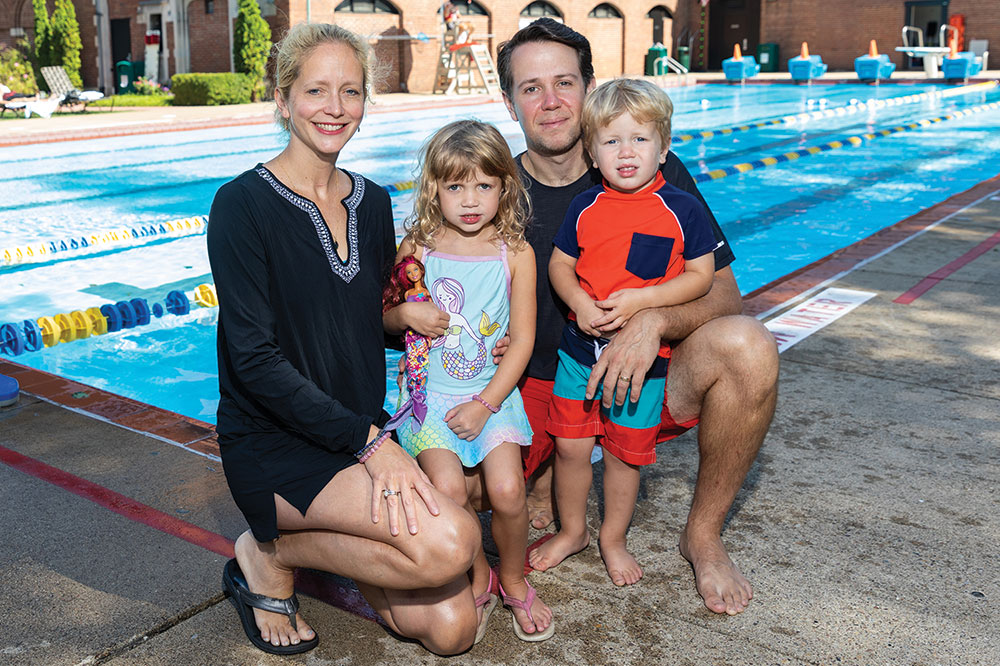 Metz says they were smitten with the historical fixer-upper, even if Rhett has to fit in replacing the kitchen floor and bathroom tile with his day job as an attorney. They both appreciate that it’s across the street from their daughter’s kindergarten. It’s also just a few blocks from the current Edgeworth Club where they’re new members; they made frequent visits to its swimming pool.

She says she likes the way neighbors stop and say hello when she or Rhett is out in the yard. Police keep an eye on the place when they are out of town and even offered to keep a spare set of house keys in case they ever accidentally get locked out.

“It feels like a throwback community a little bit,” she says.  More than eight in 10 adults in Edgeworth have a college degree, ranking third behind only Ben Avon Heights and Fox Chapel. Almost 5% of residents walk to work, quite a lot compared to most affluent communities where 1% or fewer is the norm.

That statistic, in fact, boosts the borough’s traffic category final score enough to edge it past Fox Chapel in the overall rankings. Metz vouches that Edgeworth’s walkability and easy proximity to shopping, leisure and school put it ahead of other neighborhoods they considered — including Fox Chapel, where Rhett grew up. About the only thing Edgeworth residents can’t technically walk to is their coffee shop; the busy Starbucks on Ohio River Boulevard is drive-thru only.

The borough takes its name from a school for girls established in the 1830s, and other historic echoes can be found if one knows where to look.

Sunday services are held in a stone chapel built in 1868 by a descendant of one of the area’s original families, the Shields family. Outside its doors, Oliver Road curves gently into the distance, following the design of its original planner, John Charles Olmsted, who was the adopted son of celebrated landscape architect Frederick Law Olmsted. 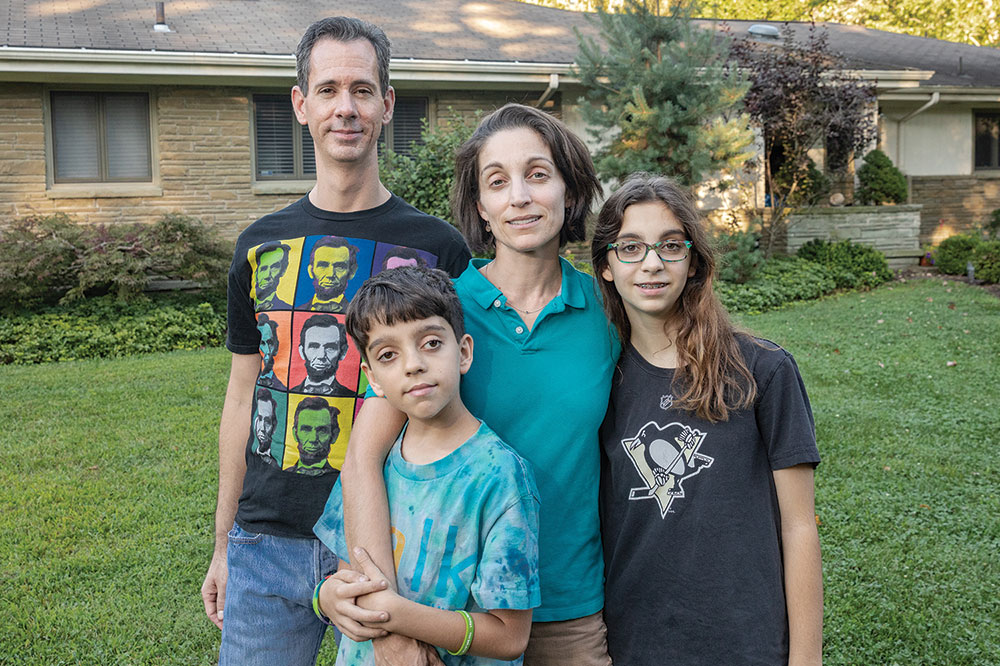 “I like that it’s flat,” says Bryon Nastasi, a radiologist based at the hospital in Sewickley who has a large stone ranch house on the road overlooking an acre of sheltered back yard.

“The kids can ride their bikes here and it feels safe. It’s a nice community where your children can have some freedom and you still feel like other adults are watching out for them.”

By the numbers:
Best Affluent Suburb among places where the 2018 median home sale price was more than $250,000.