NFTs, or non-fungible tokens, are digital artworks that have gained popularity online. 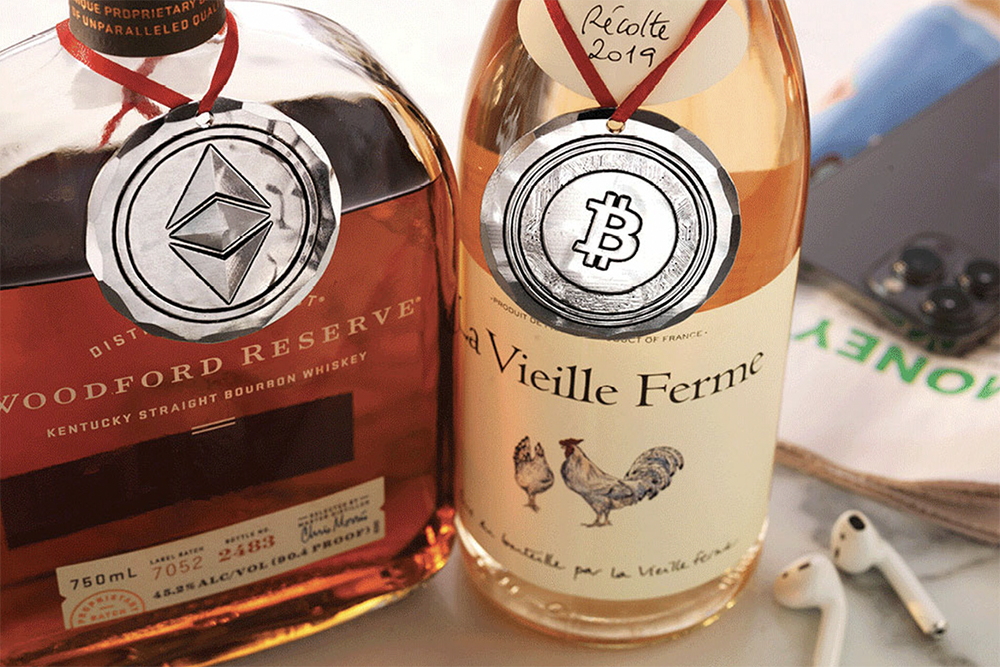 PHOTO VIA WENDELL AUGUST FORGE | THE COMPANY HAS ALREADY PRODUCED A PHYSICAL COLLECTION FEATURING THE LOGOS OF MULTIPLE CRYPTOCURRENCIES.

You may know the Wendell August Forge for its ornamental collections — its Penguins-themed placards and its Pittsburgh skyline plates, for starters. But now, you may come to know the company for its NFTs. (Yep, you read that correctly.)

The 99-year-old metalworking company announced recently that it plans to venture into the expansive world of crypto with its own NTFs, or non-fungible tokens. These digital artworks have reached a level of prominence on Twitter and other social media sites, popular among millennials especially; details on their ownership is stored in something called a blockchain, and folks who own NFTs can buy and trade with each other online using cryptocurrency.

Wendell August’s handcrafted metalwares are almost all limited editions, making them unique and valuable to collectors. Similarly, its NFT collection will be limited-edition, too; only 5,000 individual NFTs will incorporate classic holiday themes and “rarity traits” designed to be memorable and fun, the company said.

Launching June 16, each NFT will also be accompanied by a physical commemorative coin along with membership benefits, special perks and experiences announced throughout the year.

The rarity traits will be revealed upon minting — a fun word for creation upon purchase — to “add an extra level of excitement,” according to the company.

“Lifetime clients and collectible fans are looking for new ways to engage with the younger generation and still give a gift with enduring beauty that is handcrafted, meaningful and timeless,” said Will Knecht, Wendell August’s chairman, in a statement. He added that they’ve had interest in the project from parents and grandparents who have been looking to give their children a “cool gift,” as well as NFT enthusiasts who are interested in getting involved with the initial launch.

Wendell August has already been producing physical ornaments and glassware bearing the logos of various popular cryptocurrencies, like Bitcoin and Ethereum.

You’ll be able to purchase the digital products on Wendell August’s website by credit card or Ethereum once the collection launches next month.

“It’s such an amazing opportunity to bridge the physical and digital worlds,” he said.