Bethany Zozula, the restaurant's executive chef, pairs with those close to her for the new collaborative dinner series. 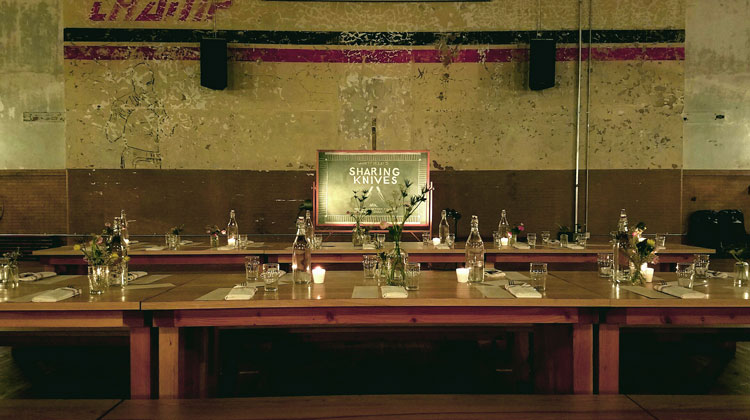 Multi-course and collaborative dinners now are a fixture in Pittsburgh’s dining landscape. It seems like nearly every week there’s a pop-up or guest menu. And that’s great. I loved having an opportunity to preview the forthcoming Merchant Oyster Company with a sneak peek menu of clam stuffies and chowders at Station in Bloomfield last week. Three Pittsburgh chefs competed in a “wing-off” earlier this week at Butterjoint in Oakland. Ki Ramen has been popping up monthly, teasing their ramen menu at restaurants throughout town.

Bethany Zozula, executive chef of Whitfield at Ace Hotel in East Liberty, decided to do something a little bit more personal with her new series of collaborations. She’s started a dinner series called Sharing Knives so that she could cook with some of the people that she’s most connected with.

The series kicked-off last week with a nine-course vegan dinner prepared by Bethany and her sister Hilary, chef and co-owner of Eden in Shadyside. “I’ve been trying to have a dinner with my sister since we opened,” she says. 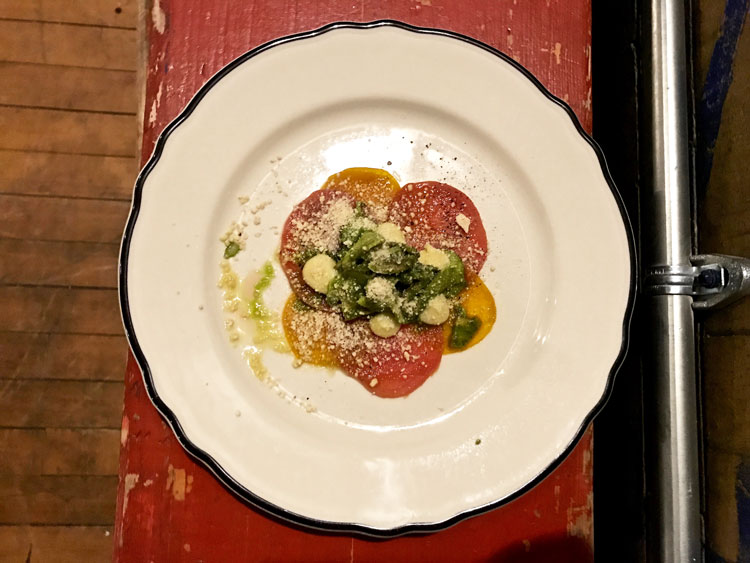 Next up on the agenda is a Feb. 15 birthday clambake with Ryan Spak of Spak Brothers in Garfield. “We’ve been good friends for a long time. We go on vacation, and he and I will do seafood bakes and other great meals for our friends when we’re there,” Zozula says.

Both of Zozula’s sous chefs at Whitfield previously worked at Spak Brothers (one still does, as does one of her line cooks). “It’s like a family affair,” she says.
​ 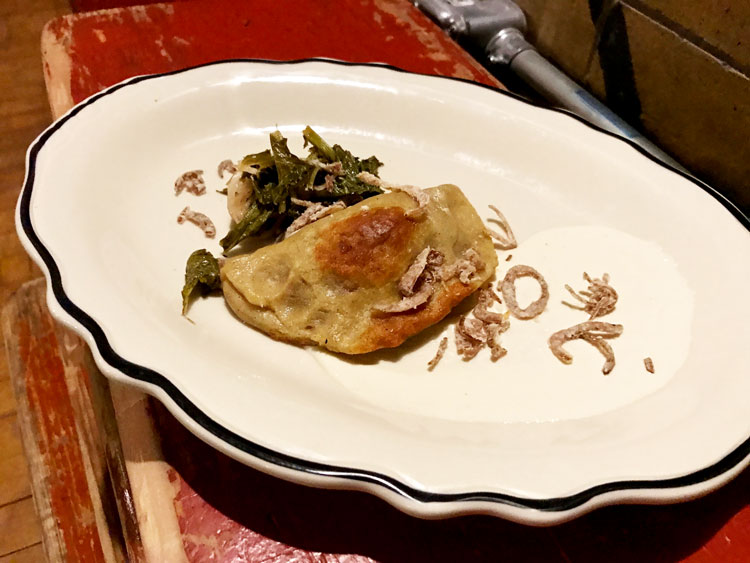 Zozula will prepare a meal with her mentor, Derek Stevens, now of Union Standard, Downtown in March. The two worked together for six years at Eleven Contemporary Kitchen in the Strip District.

“The chef/sous-chef relationship is something special. You’ve gone to battle together. So it’ll be a fun opportunity to hang out in her kitchen where she is the one who is in charge,” says Stevens.
​
Zozula also sees the series as an opportunity to keep both her and her kitchen staff on their toes.

“It’s good for me. You learn from other people. And it’s good for the team. It keeps things fresh and interesting,” Zozula says.