Carnegie Mellon came in at No. 25 nationally, making it the top school listed in Western Pennsylvania. 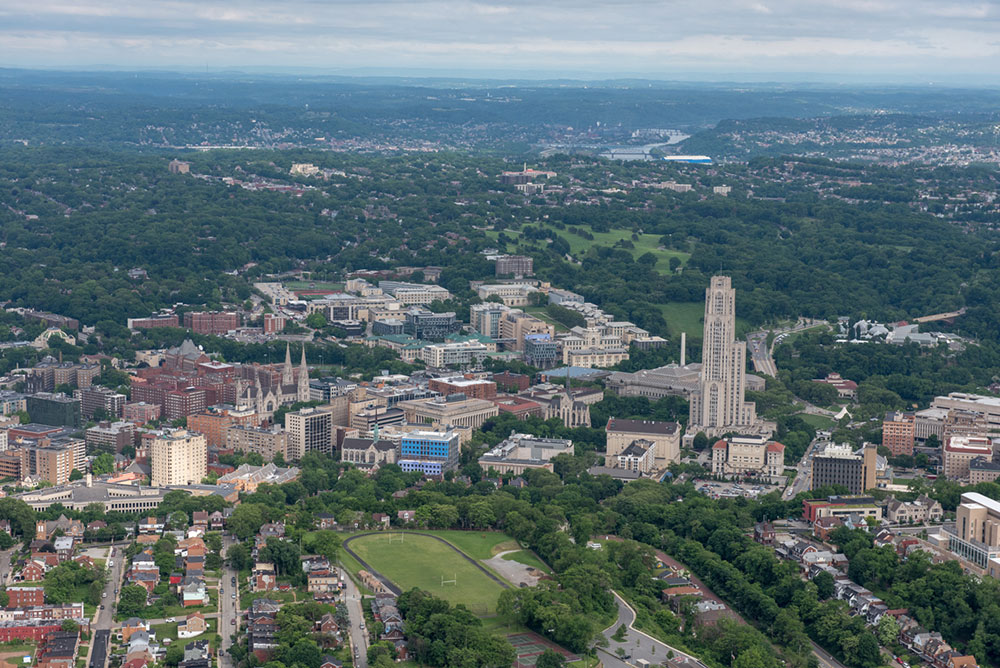 If you’re a college student in Pennsylvania, your school might have made the top 100 on a Best College list released annually by U.S. News & World Report.

In the national universities category, the University of Pennsylvania in Philadelphia was placed at No. 8. It was also ranked at No. 8 in 2019, but rose to No. 6 in 2020.

Pittsburgh’s Carnegie Mellon University was the top school listed in Western Pennsylvania, receiving a national ranking of No. 25 — a position it retained from 2019 and 2020.

La Roche University in Pittsburgh was ranked third on the list of regional universities in the north with the most international students. A total of 37 countries are represented within its student body, according to a press release from the university.

It also ranked 31st among regional universities in the north for 2020 top performers on social mobility. U.S. News & World Report determines social mobility by two factors. The first factor is a measurement of a university’s success at supporting low-income students to achieve equity with students from families with stronger financial backgrounds. Graduation rates of students who received federal Pell grants is another consideration, according to La Roche’s press release.

The media company has been compiling these lists since 1983, making this year’s report the 37th of its kind. It ranked a total of 1,466 colleges nationwide, and said more than 1,850 schools responded to its survey. The goal, according to the report, is to address families who may be grappling with financial unease as the pandemic chugs slowly along. Concerns regarding college costs, student loans and the time it takes to see a return on investment are balanced with academic factors, campus culture, location, safety and more. These are all aspects that U.S. News takes into account while compiling its list.

The pandemic did impact the survey’s methodology, though; last year marked the first-time inclusion of “test-blind” schools, or institutions that don’t factor standardized test scores into admissions decisions. This change came as COVID-19 facilitated drastic changes to testing policy, availability and safety.

Though the report says it has tweaked the way ACT and SAT scores are reflected in the 2022 rankings rubric, much of the data collected for the latest rankings stem from testing periods prior to widespread pandemic distributions in the U.S.