Where to Donate Clothing in Pittsburgh

The Free Store Wilkinsburg offers donated clothing at no cost to community members — unlike most secondhand stores, which charge for their wares. 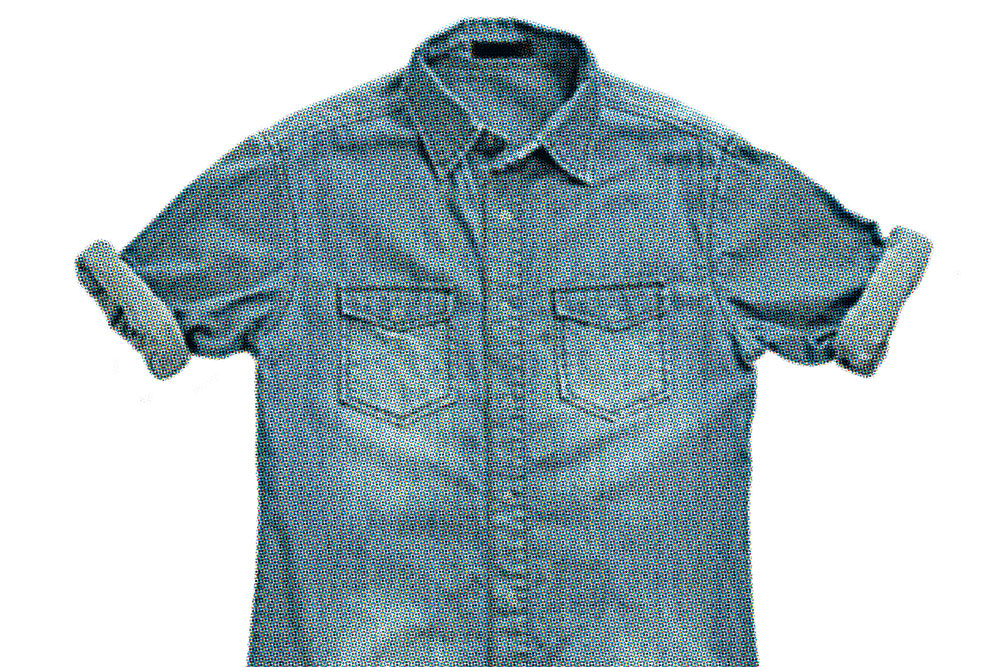 Clothing remains one of the easiest things to donate; drop it off at a Goodwill or leave it in a donation box and forget it. It’s certainly a quick way to do some good with your retired items; with a little extra effort, however, that donation can go further.

The Free Store Wilkinsburg offers donated clothing at no cost to community members — unlike most secondhand stores, which charge for their wares.

“We don’t ask for income information, we don’t ask to see ID,” says Marita Garrett, mayor of Wilkinsburg and a co-founder of the store. “We say take what you need.”

Garrett established the organization, along with Marlee Gallagher and Kristen Michaels, in 2015. “We have a lot of social-service agencies here in Wilkinsburg,” she says, “but there wasn’t a place where people could fill an immediate need.

“There was a huge gap that we saw lacking.”

Free Store Wilkinsburg is selective about what it accepts and offers, Garrett says, recognizing that those in need may require specific items in good condition for professional obligations. The Facebook page (facebook.com/freestorewilkinsburg) lists items currently accepted, which can be dropped off twice weekly at the store.

The success of Free Store Wilkinsburg has led to other outreach efforts, including food partnerships, posted regularly to Facebook. “We’re very grateful that not only can we continue to do our initial mission, but that it has evolved.”