Where are They Now? Pittsburgh’s Other Sports

Among them, the first American woman to earn medals in both the Summer and Winter Olympics. 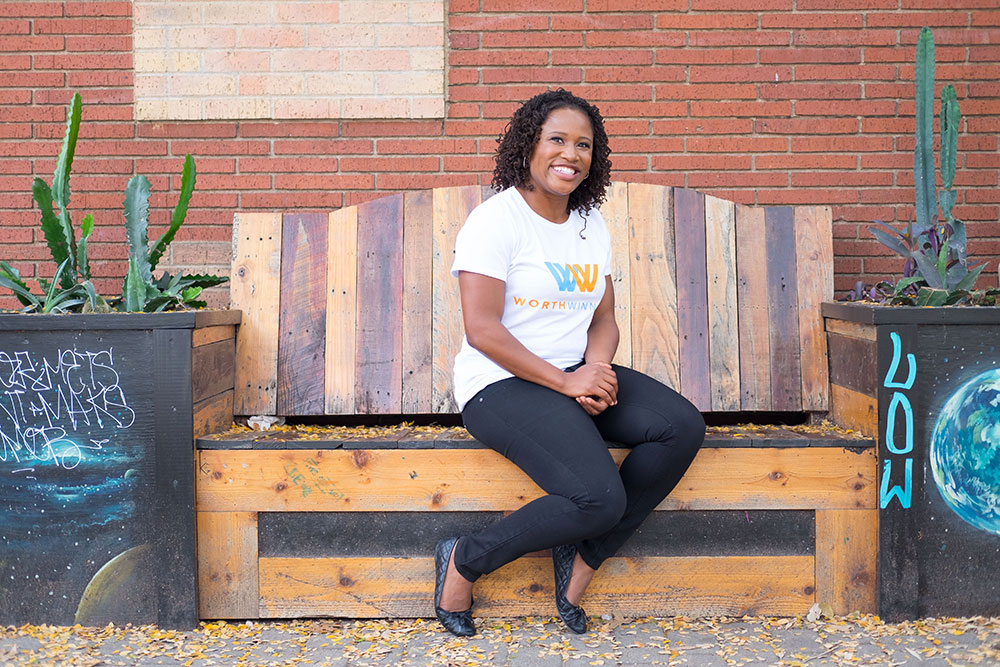 Lauryn Williams
Lauryn Williams rose to prominence regionally as a dominant athlete at Rochester High School. She then went on to a storied Olympic career, becoming the first American woman to earn medals in both the Summer and Winter Olympics. First, it was the sport she was best known for: track & field. The sprinter won a silver medal in the 100-meter dash in the 2004 Summer Olympics in Athens and then went on to compete in professional running events until injuries forced her to retire from the sport in 2013. But that wasn’t the end of her athletic success.

A fellow runner, Lolo Jones, built a second career in bobsleigh; a conversation that Williams had with her encouraged Williams to do the same thing. So shortly after retiring from one sport, Williams won a spot as brake woman (the person who supplies speed and power to the two-person sleigh) on the World Cup circuit. In 2014, with just six months competing, she and teammate Elana Meyers won a silver medal in the Winter Olympics in Sochi.

Williams retired from professional sports in 2015. “We always feel forgotten about as Olympic athletes. You wake up one day and nobody is cheering for you. So it’s like, now what? No matter how prepared you are, you’re mourning the loss of something that was a big part of who you are,” she says. 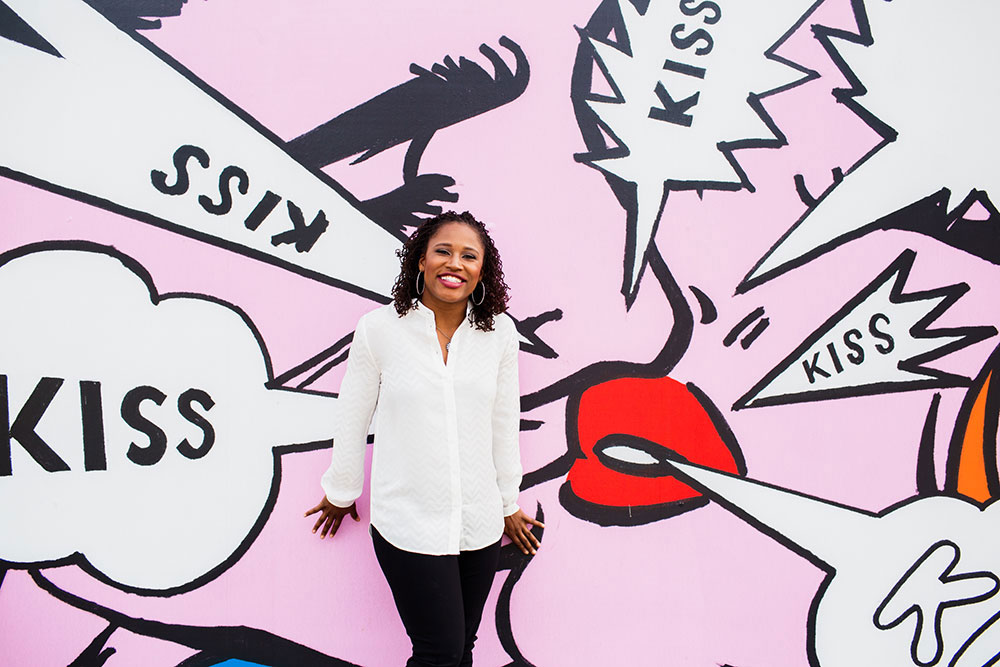 In 2016, she launched Worth Winning, a financial planning business. “I realized there was a gap for young athletes. During my career, I hired a financial professional and I didn’t really get what I needed. There weren’t those services for people who are similar to me,” she says.

Williams says that launching a second career when she was in her early 30s was challenging, but she jumped in with the same approach as she did when she was winning athletic championships. She learned the business culture and lingo, and, she says, “I drew upon what I knew as an athlete about perseverance and showing up when you get kicked down.”

Now, her business caters to both athletes and young professionals who are looking to build wealth from an early age. She also works as a motivational speaker and last year released her first book, “The Oval Office: A 4x Olympian’s Guide to Becoming a Professional Athlete.”

Although she’s built a successful career, Williams also moonlights as a driver for ridesharing services, simply because she’s curious about other people’s lives. “I’m very much a connector. I know that everyone has their own story, and there’s so much more to them than what you see at the surface level. It’s important to take time to get to know people that way,” she says.

Swin Cash.  Swin Cash grew up in McKeesport, and, among other activities, played basketball for the McKeesport Area High School team. The “Pride of McKeesport,” as we called her in our July 2016 issue, went on to a successful college career and a legendary WNBA one; Cash recently was named as a finalist for inclusion in the league’s Hall of Fame. Cash retired from playing in 2016 and now works as Vice President of Basketball Operations and Team Development for the New Orleans Pelicans. Cash also is active as a public speaker, spokesperson and podcast host. 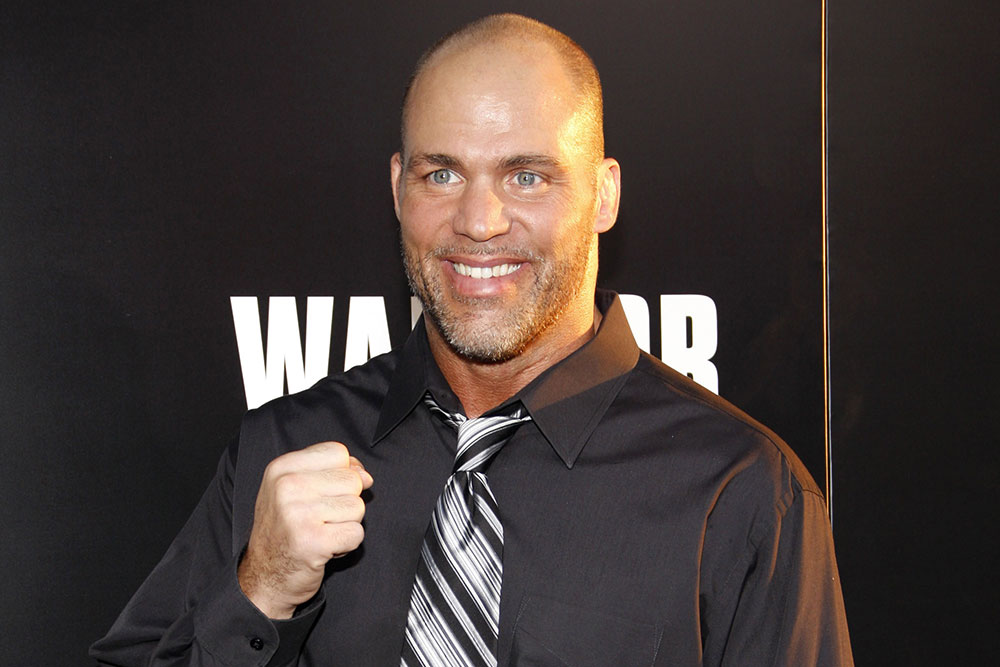 Kurt Angle
After winning a gold medal at the 1996 Summer Olympics, Kurt Angle transitioned to professional wrestling, debuting with the then-WWF in 1999. A 20-year career took him to rings and promotions around the world; he lost his farewell match to up-and-comer Baron Corbin on April 7, 2019, at WrestleMania 35 in New Jersey. Angle still works for WWE as a producer.

Danny Chew
Following a crash in 2016 that left him paralyzed from the waist down, Danny Chew, the acclaimed cyclist and co-founder of the Dirty Dozen bike race, continues toward his goal of riding 1 million miles, now using a handcycle.

Meghan Klingenberg
Meghan Klingenberg, a Gibsonia native who played for the United States women’s national soccer team (including during its successful run at the 2015 FIFA Women’s World Cup) and on the U.S. Olympic soccer team, now plays midfield and defender for the Portland Thorns.