Where are They Now? Pittsburgh Politicians

Among them, former Mayor Luke Ravensthal who speaks in his first sit-down interview since leaving office six years ago. 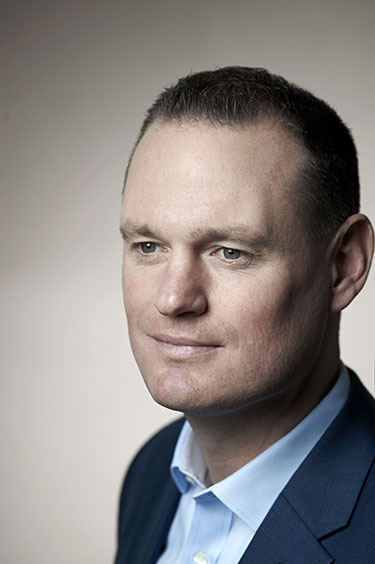 Luke Ravenstahl
Luke Ravenstahl, who became the youngest mayor in Pittsburgh’s history in September 2006 at the age of 26, turned 40 this year and is charting a new course outside of politics — but not outside of his desire to have an impact on the community.

In his first sit-down interview since leaving office, Ravenstahl says the skills he developed as mayor still serve him today in his position as vice president of Sales and Marketing at Peoples Natural Gas.

“Why I’m enjoying what I’m doing is that you’re helping people, maybe in different communities, maybe in different neighborhoods, maybe with different tools, but still having the ability to help people. At the end of the day, that’s why I ran for office in the first place and it’s what I enjoyed most about my role as mayor. And I’m still doing that and that’s a very satisfying thing,” Ravenstahl says.

The former mayor, who now lives in Ross Township, started with Peoples in 2015 (after halting his 2013 re-election campaign) in a consulting role primarily to help with the Go With Gas initiative to bring natural gas service to communities that don’t have access. There are more than 200,000 homes in Peoples’ footprint that are heated with something other than natural gas, such as propane, electricity or coal, Ravenstahl says.

“For me, it was a perfect fit. And I think the reason I was asked to run it was because I’m in these communities — literally town hall meetings — communicating with the local elected officials, understanding their issues, working through any concerns that people had,” Ravenstahl says.

In addition to official meetings, the Go With Gas team would attend community events, such as parades and Little League opening day.

“We would go door to door similar to a political campaign in some cases just to let folks know who we were,” Ravenstahl says. “Literally, in many ways, it was a campaign. Not a political campaign, but a campaign nonetheless to educate residents on why this was a better heating source, let them know how much money they were going to save and let them know that Peoples is a company that believes in this and is invested in it and will deliver the project for them.”

In part, the success of the Go With Gas program led to his job as VP in 2017. Now he is responsible for residential development projects; the large volume group, which is focused on the biggest commercial and industrial customers; and communications and community relations, which is one of the most rewarding aspects of his job.

Peoples’ outreach into the community includes large-scale support at all three of the major sporting venues in Pittsburgh, Peoples Natural Gas Field in Altoona and the new Peoples Court at the UPMC Events Center at Robert Morris University.

“But what is just as exciting for me is all the stuff that we do on a smaller scale,” Ravenstahl says, citing as an example the Sharing Appreciation for Fire Department Excellence (S.A.F.E.) program, which gives $2,500 grants to community volunteer fire departments, “which means just as much, if not more, to them than a sponsorship at Heinz Field.”

Peoples gives more than $2 million annually to projects and charitable organizations in the communities it serves.

“One of the things that I miss most from being in office is the interaction with people. You miss the people who are passionate about their community,” says the former mayor. “But in this next life we’re doing it as a company in a different way than we did in the mayor’s office but you can see the impact that your organization is having. One of the reasons I really enjoy working here is because of that commitment that we have as a company.”

Dick Thornburgh
Dick Thornburgh was born in Pittsburgh in 1932. He served as governor of Pennsylvania from 1979 to 1987 and then as the U.S. Attorney General from 1988 to 1991 under Presidents Ronald Reagan and George H.W. Bush. He resigned to run for the U.S. Senate seat left vacant when Sen. John Heinz was killed in a plane crash but was defeated in an upset by Democrat Harris Wofford. Thornburgh served a one-year appointment as Under-Secretary General at the United Nations (1992–1993). He re-entered private legal practice in 1994, returning to K&L Gates, the law firm he originally joined in 1959. He stayed there until his retirement in the spring of 2019.

Tom Murphy
Tom Murphy (born 1944) served as Pittsburgh’s mayor from 1994 to 2006, during which he spearheaded the development of PNC Park, Heinz Field and the David L. Lawrence Convention Center. Murphy is the senior resident fellow and Joseph C. Canizaro/Klingbeil Family Chair for Urban Development at the Urban Land Institute. In 2019, he was given the key to the city and had the North Side section of the Three Rivers Heritage trail named after him.

Jim Roddey
Jim Roddey (1935) was a successful business leader who served as the first Chief Executive of Allegheny County from 2000 to 2004. He was elected chair of the Republican Committee of Allegheny County in 2005 and served until 2016. In addition to serving a host of nonprofits, he is widely known as a spokesman for St. Barnabas Health System. 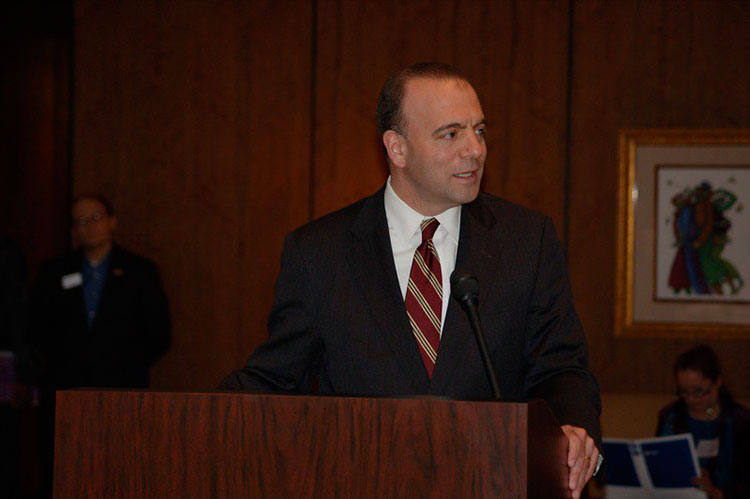 Dan Onorato
Dan Onorato (1961) had a long career in politics before 2003 when he defeated Jim Roddey for the position of Allegheny County Chief Executive. In 2010, he was the Democratic nominee for governor but lost to Tom Corbett. In 2012, Onorato began working for Highmark Health, where he is executive vice president of corporate affairs and chairman of the Highmark Caring Foundation.

Cameron McLay
Cameron McLay began his job as Pittsburgh Police Chief in September 2014 as a reformer but fell out of favor with the police union and left the job in November 2016. He was one of three finalists to become the chief of the Seattle Police Department but withdrew from consideration and was hired as a consultant to advise on police reform. His contract with Seattle ended on Jan. 31, 2020.