The streaming service has set a release date for “The Chair,” starring Sandra Oh. 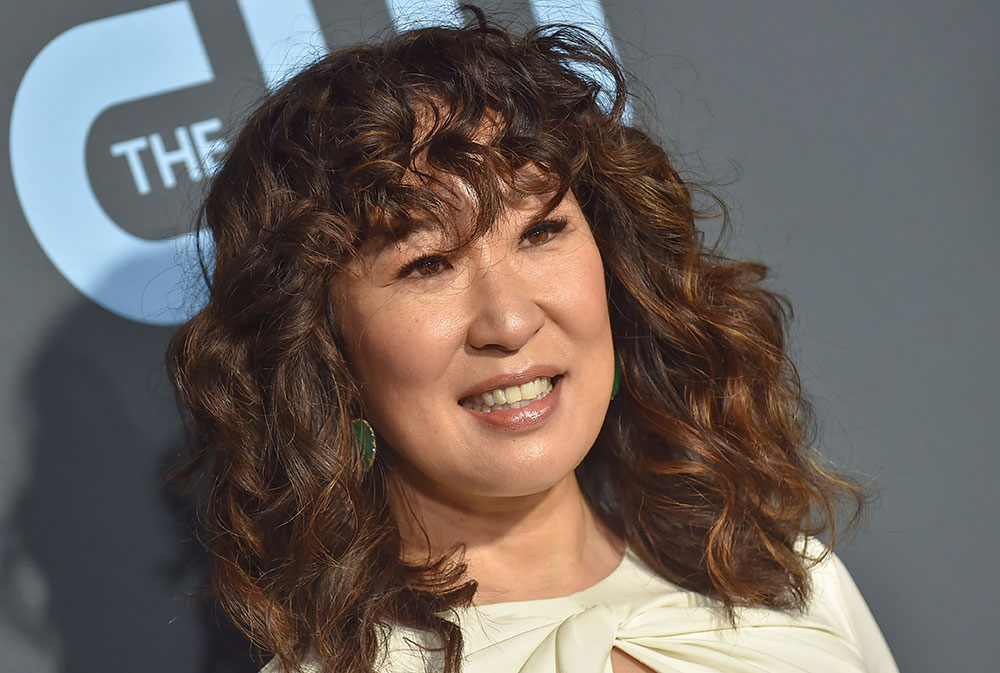 Pittsburgh is the latest backdrop for Sandra Oh’s newest dramedy, dubbed “The Chair.” The Golden Globe-winning star of “Grey’s Anatomy” and “Killing Eve” was here in February shooting the six-episode series, set to debut on Netflix August 20.

The cast and crew shot in several locations around the city, including Chatham University. Chatham students and others were hired as extras during the filming on campus, which lasted a month.

Sandra Oh stars in The Chair (premieres August 20) as Dr. Ji-Yoon Kim, the Chair of the English department at a prestigious university who is not only the first woman to chair the department, but one of the few staff members of color — FIRST LOOK: pic.twitter.com/Urd9iwzUB5

Oh portrays Dr. Ji-Yoon Kim, the first woman of color to chair the English department at a prestigious university. Holland Taylor stars as Joan Hambling, a no-nonsense English professor and Oh’s close friend and confidant, according to a Netflix news service. Taylor is known for her roles in “The Practice,” “Two and a Half Men,” “The Truman Show,” and “Legally Blonde.”

Benioff and Weiss are the masterminds behind the massive HBO hit “Game of Thrones.”