After the second lady of Pennsylvania spotted an offensive bumper sticker in West Mifflin Saturday and tweeted a photo to Amazon, the company quickly took action. 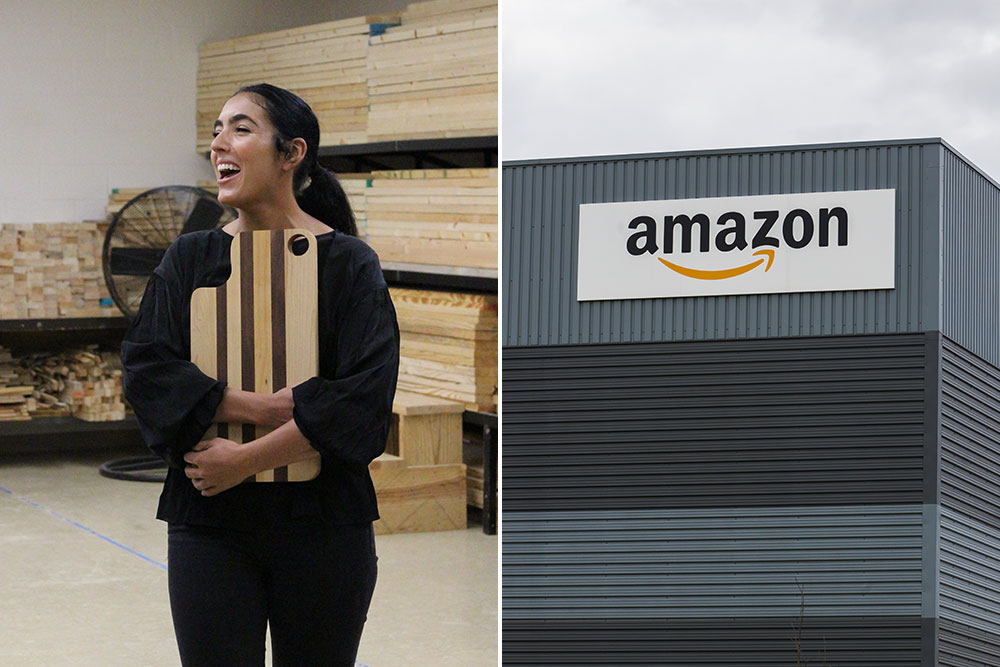 How much power does the second lady of Pennsylvania have?

Fetterman tweeted a photo Saturday of a pick-up truck she saw driving on Lebanon Church Road in West Mifflin. Its bumper sticker read, “F*@# Off, We’re Full” in the shape of the continental U.S. When she found the sticker was being sold on Amazon’s website, she tweeted a picture of the truck with the bumper sticker to Amazon “Spotted locally and made me so nauseous.  Please reconsider the power and influence of your platform.”

Amazon later tweeted back it was removing the item. 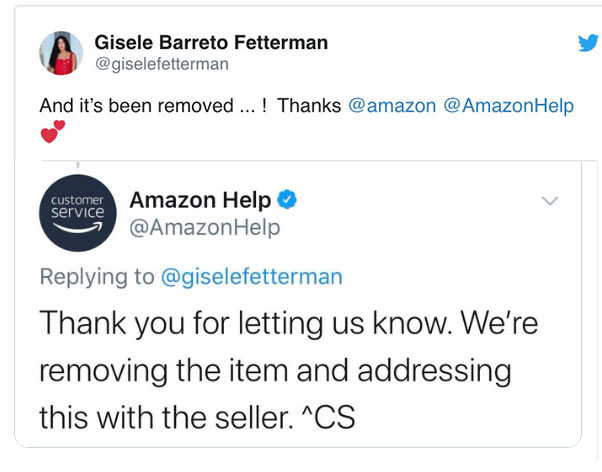 Fetterman, who came to the United States from Brazil as an undocumented immigrant when she was a child, has been vocal against xenophobia, both when her husband was mayor and since his election to statewide office in 2018. Her tweet, posted on Election Day 2018, reads, “Pennsylvania, your second lady is a formerly undocumented immigrant. Thank you.”