When and Where to Find the Most Colorful Leaves this Fall

Leaf-watchers may have to look outside of Pittsburgh to get their foliage fix this fall. 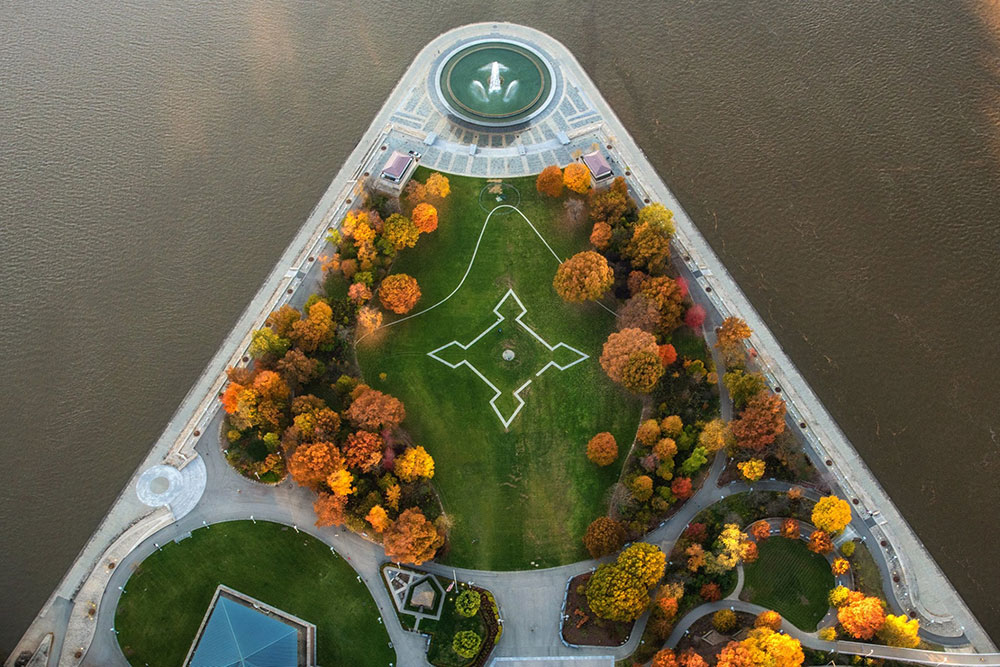 This year, spotting fall foliage might be a bit of a guessing game.

Peak fall foliage is expected to flourish in the Pittsburgh area as early as the week of Oct. 8, as meteorologist Lee Hendricks of the National Weather Service’s Pittsburgh outpost told the Incline.

But it looks like precipitation, or the lack thereof, could threaten the vibrancy of the leaves this year. If this autumn continues to be “drier than normal,” as Hendricks predicts, most leaves won’t reach their full color potential.

Even worse, it’s possible that the lack of substantial rain this season could cause leaves to fall prematurely, before their colors change at all. According to a 2018 article in The Old Farmer’s Almanac, these dry conditions could “trigger an early ‘shutdown’ of trees as they prepare for winter.”

Glenn Bupp, master gardener coordinator for the Penn State Extension’s Pittsburgh office, told the Post-Gazette that precipitation is important because it allows leaves to hang onto trees longer, giving their color time to transform. His best guess for viewing the foliage in its prime this year would be the second week of October going into the third.

Dedicated leaf-watchers can still get their foliage fix if they’re willing to make the journey. According to the Post-Gazette, the Appalachian Mountains east of Pittsburgh received their usual amount of rain this year, making that region a safe bet for vibrant foliage — especially near the picturesque Pine Creek Gorge.