What Local Smash Burger Joint Will Have Sewickley Residents Feeling Over The Moon In 2023?

The chain already has spots in Dormont and at Duquesne University. 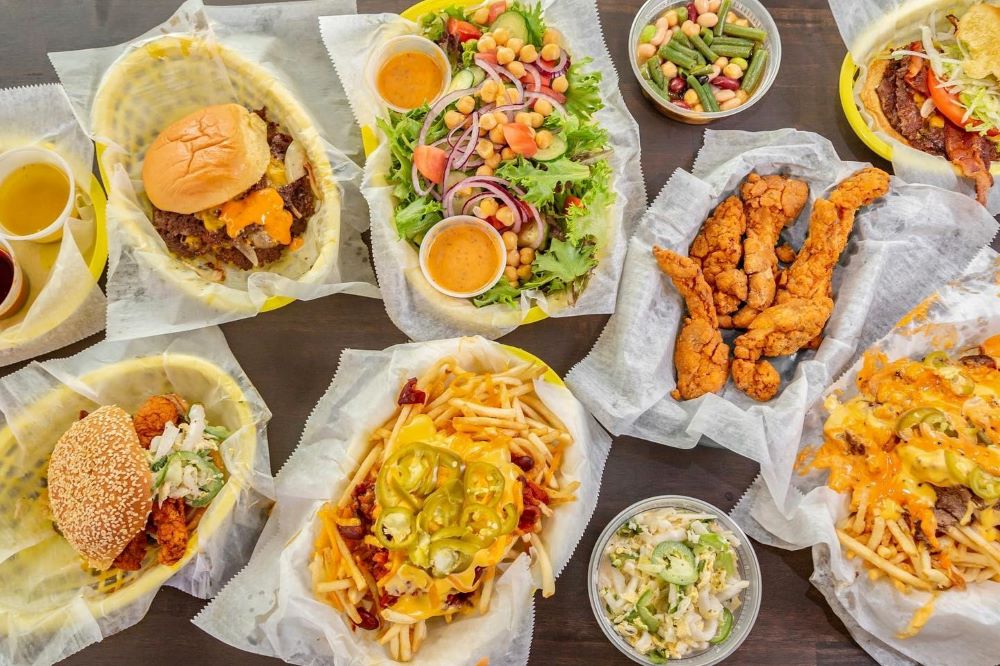 Sewickley’s about to be moonstruck.

Moonlit Burgers, a local restaurant chain, is bringing a storefront to 517 Locust Place.

The new location is expected to open in late 2023. There currently are sites at 1426 Potomac Ave. in Dormont and on the campus of Duquesne University.

Mike McCoy, who co-owns the business with Derek Stevens, says the eatery will be located in the Sewickley Village area of the borough in a courtyard where two other chefs — Julio Peraza and Sam DiBattista — are opening a Latin food concept and a turntable-themed cocktail lounge, respectively. There also are plans for Airbnbs and an event space above the ground-level dining area.

“We’re going to continue to do the same thing we’ve been doing,” McCoy says. “We are excited about Sewickley because it gives us more of a northwestern presence [in Allegheny County]. Dormont’s been great to us and we like the neighborhood feel it provides; we think we’ll get the same feeling in Sewickley.”

It will be roughly the same size as the South Hills spot, with seating for about 50.

Smash burgers are the latest food craze inspired by California-based In-N-Out Burger. Locally sourced ground beef starts as a meatball that is smashed thin with a spatula on the griddle, mixed with sweet onions and cooked until the edges are crispy. Add two slices of American cheese, spicy, housemade pickles, Duke’s mayo, Dijon mustard, Sriracha, a few secret ingredients and Moon Sauce, which is a red chili paste called gojuchang. The meaty masterpiece is served on a Martin’s Potato Roll.

McCoy, who grew up in Southern California, and Stevens, a North Hills native, met in 2004 while working at Eleven. They launched Moonlit as a pop-up burger stand during the pandemic and the demand for it was soon out of this world.

McCoy says they’ll open a few more Pittsburgh sites and then hope to expand outside of Pennsylvania.