What is Pennsylvania’s Trail of the Year?

Pennsylvania's trails have been extra busy because of the pandemic. But one route through the woods earned the state's highest honor. 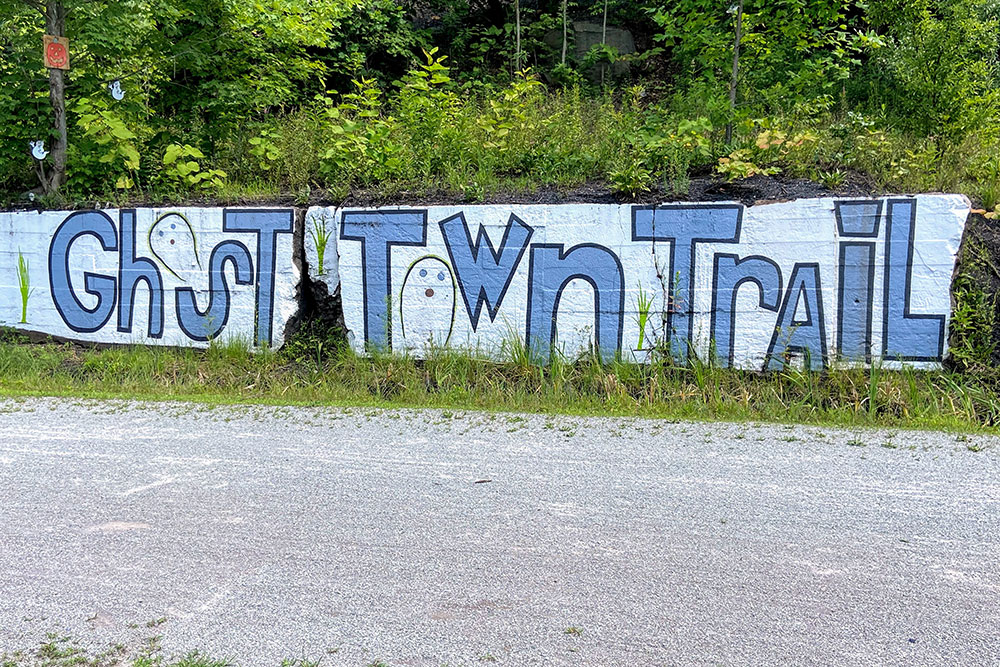 The need to social distance and the desire to get outside prompted hikers, bikers and walkers into the great outdoors in record numbers this summer. Each year, the Pennsylvania Trails Advisory Committee designates a Trail of the Year to promote the state’s more than 11,000 miles of hiking and biking pathways.

The Ghost Town Trail in Indiana and Cambria Counties is the 2020 Trail of the Year. Named for abandoned coal-mining communities that once dotted its right-of-way, the Ghost Town Trail flows past two massive iron furnaces, old coal-loading tipples, and other traces of industrial history.

The trail “captures the spirit of an industrial past and the promise of a recreational future,” says Department of Conservation and Natural Resources Secretary Cindy Adams Dunn in a news release. “We see a rails-to-trails conversion spawning economic benefits with the establishment of new businesses and increasing patronage at others. Restaurants, bike shops, clothing retailers and outfitters, hotels, and motels. The list goes on and on.”

The trail includes a 32-mile main portion that stretches from Blacklick to Ebensburg as well as the 12-mile C and I Extension that includes:

The state estimates that approximately 80,000 users enjoy the trail each year. Ghost Town Trail was designated as a National Recreation Trail in June 2003 and was ranked 7th on the Best Hiking Trails in the United States list by American Towns Media in 2016.