What are Pittsburghers Reading this Summer?

From travel guides to manga, these are the favorite titles this summer at the Carnegie Libraries of Pittsburgh. 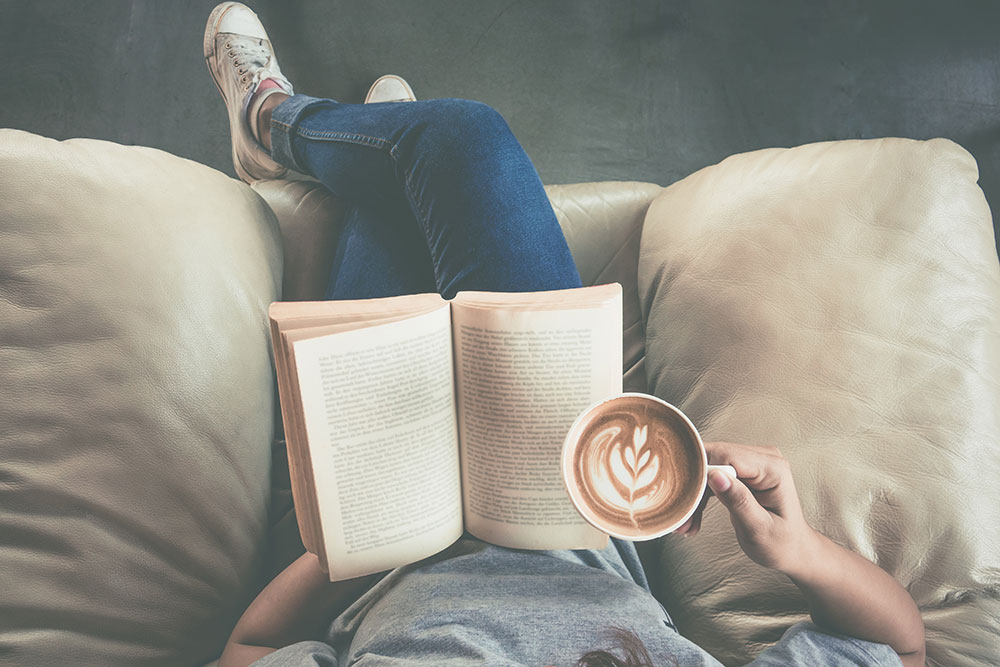 Nothing says vacation like a good book — and readers of all ages across Pittsburgh are heading to libraries to check out their summer reads. Circulation data from July, both for the Carnegie libraries and for Allegheny County as a whole, gives us a window into the current tastes of the bookworms of the Steel City.

The lists of the most popular fiction books among adults are dominated by recent national bestsellers, with David Baldacci’s March 2021 thriller “A Gambling Man” coming in at the top spot for both the Carnegie libraries and the county. Other favorites include the latest releases by John Grisham, Kazuo Ishiguro and James Patterson. Classic beach-read genres such as crime novels and summer romances also rank highly on the list.

As COVID-19 restrictions lifted earlier this summer, Pittsburghers began dreaming of — and planning — their next big vacations. The most requested nonfiction materials in all of Allegheny County this summer have been the Moon Travel Guides, which are guidebooks covering popular tourist destinations in the United States and abroad. Shannon Baron, Library Services Manager for the Children’s Department of the Carnegie Library of Pittsburgh, noted this as evidence of a resurging interest in travel.

In adult nonfiction, memoirs also ranked quite highly; Glennon Doyle’s “Untamed,” Tara Westover’s “Educated” and Barack Obama’s “A Promised Land” were top picks at the Carnegie libraries. Readers also remained preoccupied with current threats and issues. “The Premonition: A Pandemic Story,” an accounting of the U.S. response to COVID-19 by Michael Lewis, came in fifth for Allegheny County.

After a difficult year of remote learning and social isolation, children have been kicking back during their summer vacations with fun reads such as “Pokémon” graphic novels, “Minecraft” handbooks, the “Guinness World Records” titles and “Harry Potter” titles. Also among the list of popular children’s reads was the presence of two books from the “Who Was?” series of biographies — “Who Was Roberto Clemente?” and “Who Was Mister Rogers?” The kids of Pittsburgh are curious about their local celebrities, and are heading to their libraries to find out more.

When looking at the list of most requested nonfiction books among teens, one pattern emerges. Six of the ten most popular teen nonfiction books from both the Carnegie libraries and Allegheny County tackle issues of social justice or identity. The most requested teen nonfiction book in the Carnegie library system was Gayle E. Pitman’s “The Stonewall Riots: Coming Out in the Streets,” while the top-ranking title for the county was Jason Reynold and Ibram X. Kendi’s “Stamped: Racism, Antiracism and You.” Other highly ranked picks covered topics such as racial inequality, gender expression, and LGBTQ and indigenous American history.

Young adults appear to be taking real initiative to understand the tough issues under discussion in the current historical moment — and public libraries are one of their chosen resources for expanding their own knowledge and empathy.

Even among younger children, books exploring questions of identity in an age-appropriate and straightforward manner are much sought after. Theresa Thorn’s picture book, “It Feels Good to Be Yourself: A Book About Gender Identity,” which explains the concept of gender identity and diversity to early readers, was the ninth-most circulated children’s nonfiction book at the Carnegie libraries.

Of course, Pittsburgh’s teens are reading more than just serious, historiographical accounts. Many of them are turning their eyes to the skies this summer — “Astrology: Using the Wisdom of the Stars in Your Everyday Life” was second at the Carnegie libraries and seventh in the county. In addition, manga comics are still a big hit — almost all the books on the teen fiction top ten lists were by Japanese authors.