One of Pittsburgh’s three rivers is in the running in the 2022 contest. 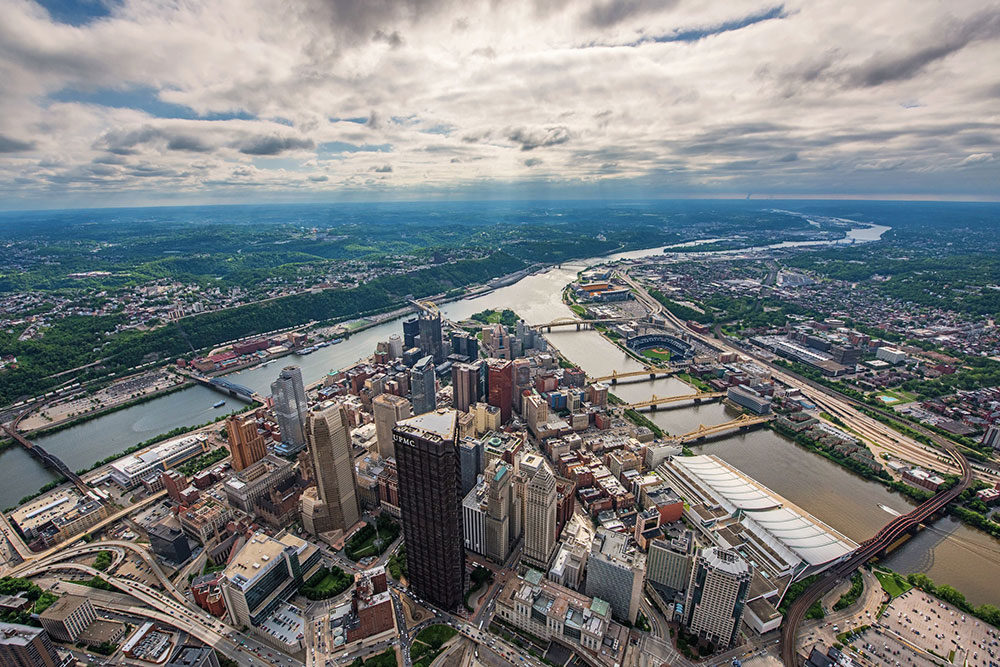 The Pennsylvania Department of Conservation and Natural Resources is back again with its annual River of the Year contest. Since 1983, one lucky river in the Keystone State has been chosen by residents and crowned the best waterway of the year.

Clarion River took home the inaugural award almost 38 years ago, and other winners over the decades have included the Youghiogheny River, the Allegheny River and Loyalsock Creek.

This year, four more rivers are in the running — and one of Pittsburgh’s own is among them.

The Monongahela, fondly called “the Mon” by locals, is up against Catawissa Creek, a 41-mile tributary of the North Branch of the Susquehanna River that flows through Luzerne, Schuylkill and Columbia counties; Connoquenessing Creek, flowing 54 miles through Butler, Beaver and Lawrence counties; and French Creek, meandering 117 miles from its headwaters in southern New York all the way to the Allegheny River.

The DCNR’s website praises the Mon’s uniqueness and reiterates how critical conservation efforts are in a waterway that has seen the worst of Pittsburgh’s industrial age.

“The Monongahela River is one of a few major rivers in North America that flows from south to north, instead of north to south,” it says. “Many people use it for boating, recreation, and fishing. Nevertheless, the Monongahela faces many obstacles, with mixed uses from agriculture to industrial sites, creating high levels of zinc and chromium in the waterways, impacting the health of our people and wildlife.”

It adds that the river, which forms at the junction of Tygart Valley River and West Fork Rivers in Marion County, W.Va., is often overlooked.

“Let’s celebrate the Mon and shed some positive light on our critical resources!” the website reads.

Nominations for the River of the Year are accepted every fall. From those, up to five waterways are selected to go up for a public vote. Whichever waterway receives the most by the end of the voting period is crowned the victor. Voting began on Monday and will be open until 5 p.m. on Jan. 14, 2022.

After a winner is chosen, local groups implement a year-round slate of activities and events to celebrate the river, including a River of the Year Sojourn. The nominating organization of the winning river will receive a $10,000 leadership grant to help fund their River of the Year activities.

The goal of the contest isn’t just to determine which waterway is a step above the rest, but to call attention to the conservation efforts that benefit all of Pennsylvania’s rivers.

“This annual undertaking is much more than a public vote gauging popularity of a Pennsylvania waterway,” Cindy Adams Dunn, Pennsylvania Department of Conservation and Natural Resources secretary, said in a press release. “Regardless of outcome, the competition builds community support around our rivers and streams, putting them in the public limelight. All have truly unique attributes and offer incredible recreational opportunities and significant boosts to local economies.”

You can vote for your favorite river here.