The Netflix adaption of the August Wilson play features the final performance by Chadwick Boseman. 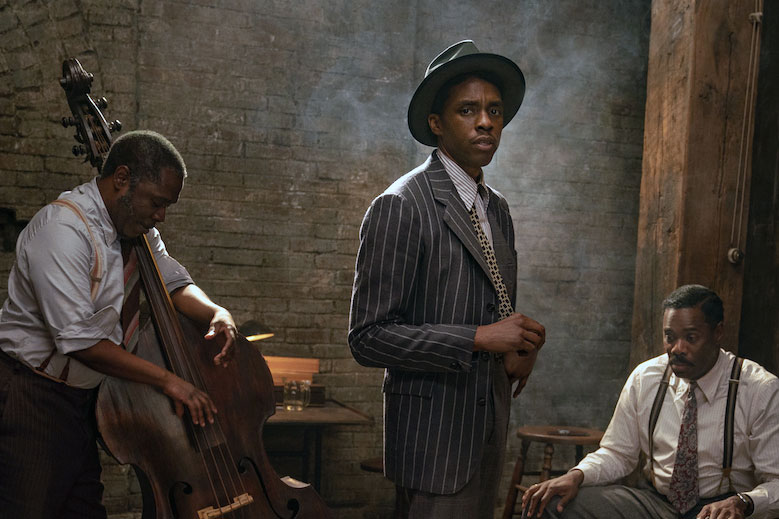 Pittsburgh is becoming a familiar place for Denzel Washington and Viola Davis. After filming August Wilson’s “Fences” in Pittsburgh four years ago, Davis was back here in the summer of 2019 to star in another of Wilson’s works, “Ma Rainey’s Black Bottom,” which Washington co-produced. Netflix recently released the trailer for “Ma Rainey’s Black Bottom,” which begins streaming on Dec. 18.

The film follows the story of trailblazing blues artist Ma Rainey, portrayed by Davis. Set in Chicago in 1927, the musicians grapple with issues of race, music, relationships and the exploitation of Black recording artists.

The film also features the final performance by Chadwick Boseman, who died of colon cancer in August. Boseman portrayed Ma’s band member Levee, an ambitious trumpeter who aspired to make his own mark in the Chicago music scene by putting a contemporary spin on old-fashioned songs.