Carnegie Museum of Art has launched an online exhibition of “Reign of Winter,” a surreal piece from the 2013 Carnegie International. 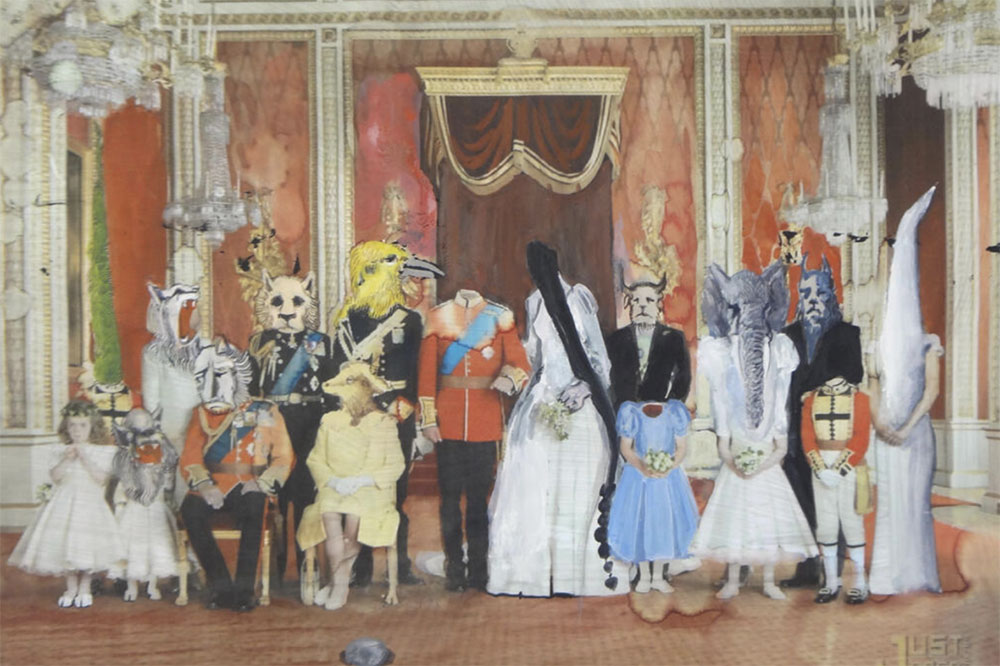 It’s a fairy-tale wedding, but it’s not exactly a bedtime story.

The Carnegie Museum of Art has begun a virtual exhibition of “Reign of Winter,” a 7-minute, silent film by Iranian artist Rokni Haerizadeh. In the piece, which debuted as part of the 56th Carnegie International in 2013, images of the royal wedding of Prince William and Kate Middleton are transformed into a beautiful — but often odd — dreamscape.

Haerizadeh, who is based in Dubai, painted over individual frames of the wedding to create “Reign of Winter,” altering world-famous footage by hand to create a “moving painting,” a phrase the artist uses to describe works such as this. 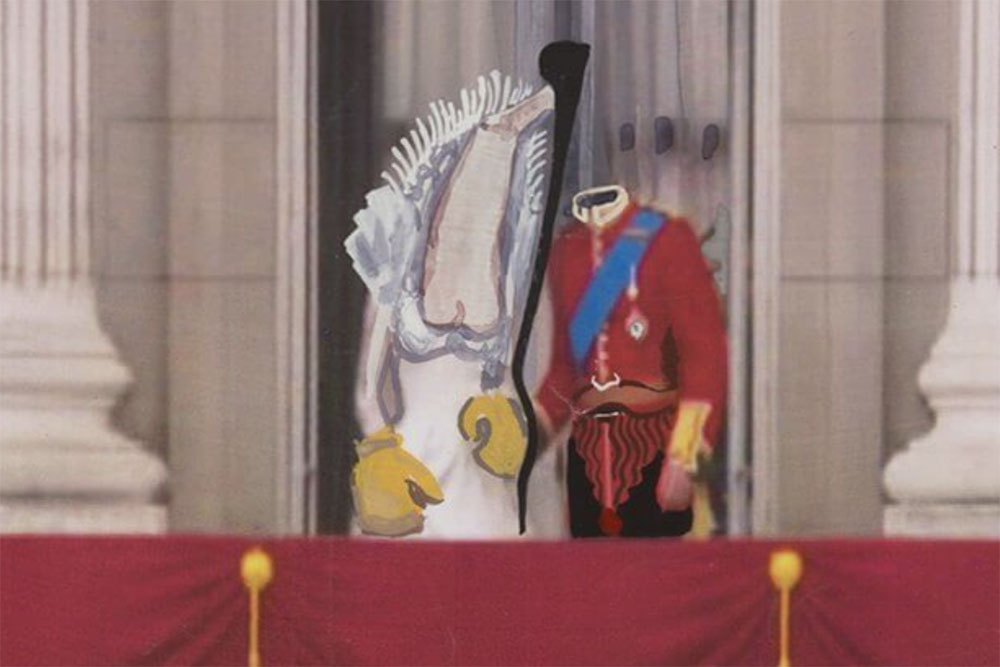 CMOA has presented several of its film and video works as online exhibitions since the COVID-19 pandemic began. While most of the museum’s film and video pieces can traditionally only be viewed in person, “Reign of Winter” can be viewed online — free of charge.

The piece is uncanny from its earliest frames. As Middleton emerges from a limousine, a bizarre bridesmaid awaits; the woman’s entire torso has been transformed into a rabbit’s head, in an echo of “Alice in Wonderland.” Middleton emerges, sporting a long, dark ponytail that trails beyond her gown. After a moment, it’s clear that she — like her husband-to-be — does not, in this footage, have a head.

Moments later, her train will transform into a giant ear.

It’s a compelling, fascinating work. And, thanks to the CMOA (and Kiki Teshome, the Margaret Powell Curatorial Fellow at Carnegie Museum of Art, who worked to bring the piece online), you can experience it now.

“Reign of Winter” can be viewed anytime at CMOA’s website. It will remain on virtual exhibition through May 16.