Watch Movies Filmed in Pittsburgh at a Landmark

Starting July 24, Pittsburghers can watch drive-in movies filmed in the city on the site of the Carrie Blast Furnaces. 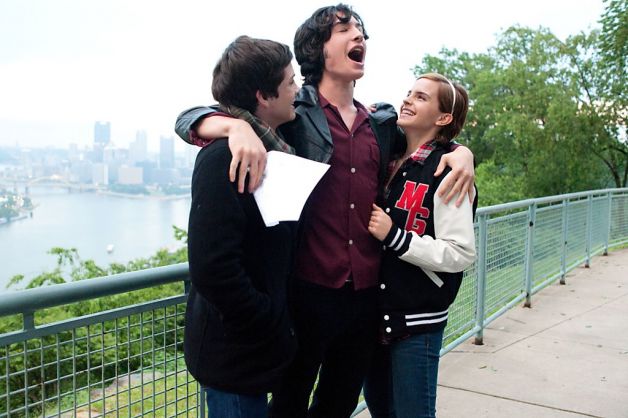 The grounds near the Carrie Blast Furnaces in Rankin are transforming into Pittsburgh’s newest drive-in theater.

Festivities at the Carrie Carpool Cinema kick off July 24 with a weekend of double features. The venue will show four movies that were shot in Pittsburgh, “Flashdance” and “Out of the Furnace,” much of which was filmed at the Carrie Blast Furnaces, on Friday and “The Perks of Being a Wallflower” and “Kingpin” on Saturday. The first movie for both nights starts at 9 p.m., with doors open at 7:30 p.m.

The films for upcoming weekends have not been announced, but start times will change to reflect an earlier sunset. There will be an ’80s Family Weekend starting Aug. 28 and two nights of horror movies starting Oct. 16.

Tickets cost $10 for adults and $7 for kids, and $2 from each ticket will go to preserving the site of Carrie Blast Furnaces, which has been honored as a National Historic Landmark.

Attendees can purchase food from Iron Oven and beer. Separate tickets for 45-minute site tours are available before screenings, and tickets for those can be purchased here.