A new restaurant from the owner of Allegro Hearth Bakery celebrates the cuisine of the Middle East. 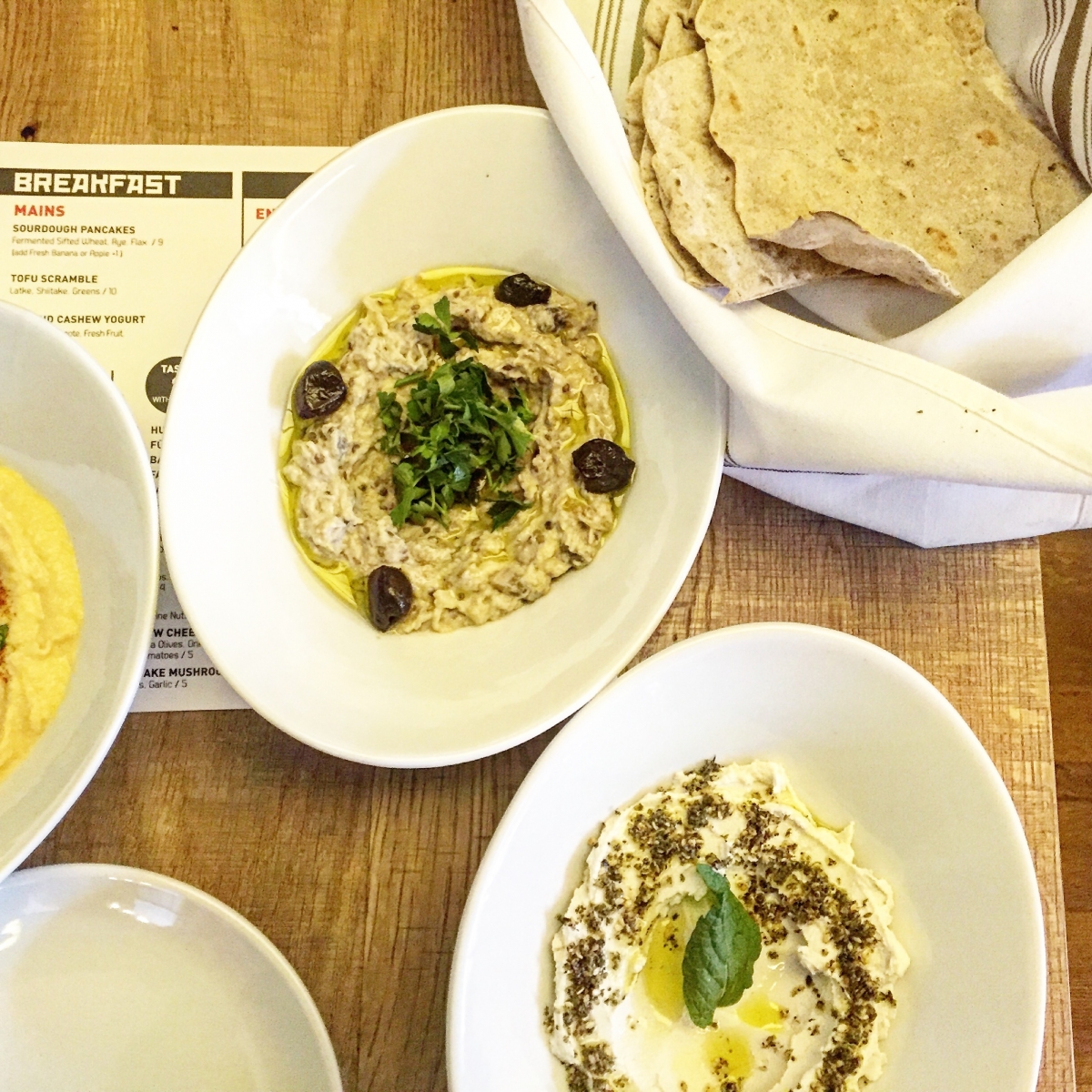 “A lot of the food that I’m cooking I learned from my mom. This is me honoring her and her tradition [of Palestinian cookery],” says Omar Abuhejleh, owner of B52. The highly-anticipated, 100% vegan restaurant now is open on Butler Street in Upper Lawrenceville.
​
Abuhejleh — who also owns Allegro Hearth Bakery in Squirrel Hill — and his crew spent 8 months remodeling the space that most recently housed the casual café MauraMori. The idea behind B52 had been simmering for a lot longer than that. “I’ve been talking about doing something like this for at least 6 years,” he says. “Sometimes you just feel like things are right. The opportunities are right, the timing is right and the location is right.” 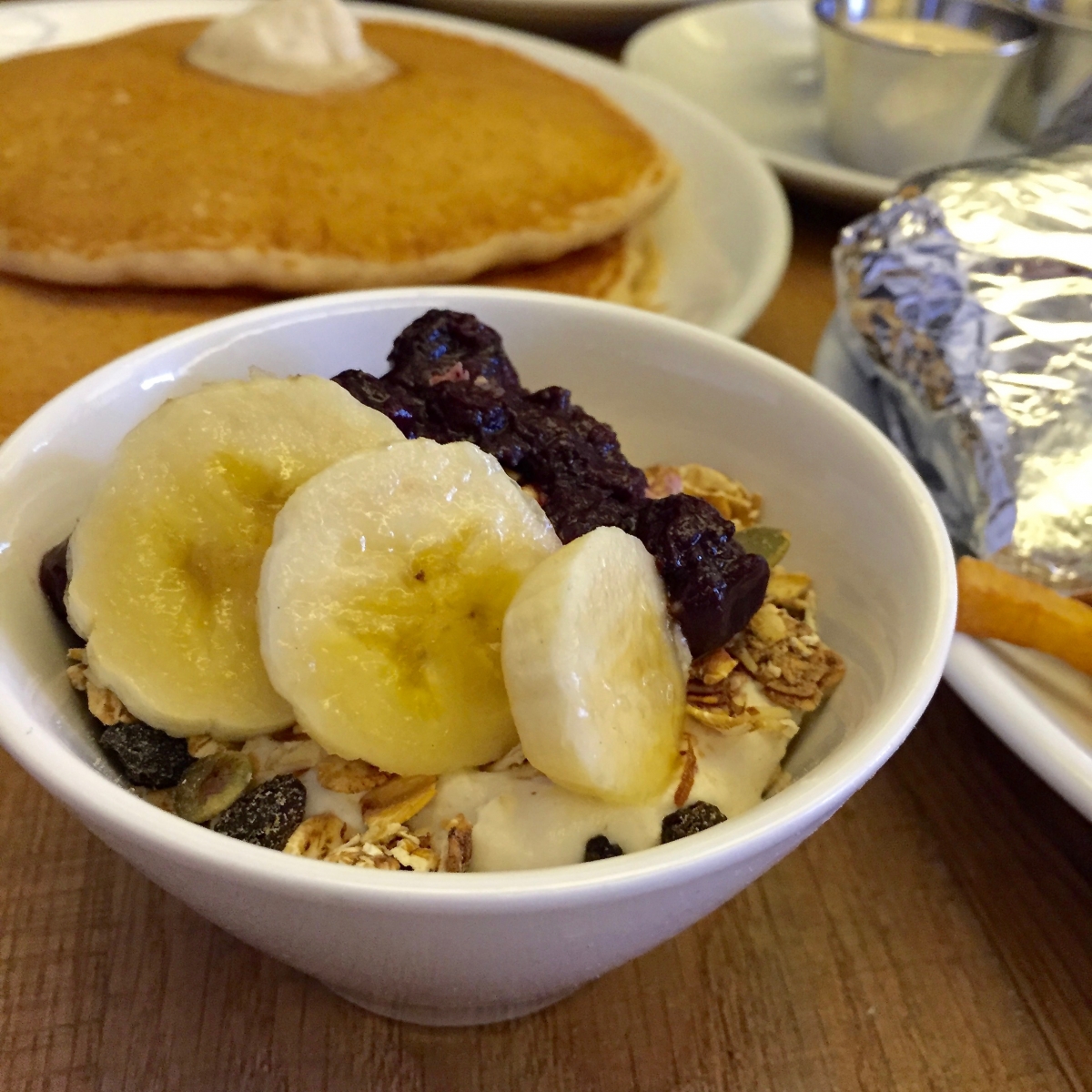 It really is the right time for a next-level vegan restaurant in Pittsburgh. After speaking with Abuhejleh and trying a few dishes during last weekend’s preview, I have a feeling that there are good things on the horizon both for B52 and for diners interested in exploring a cuisine that highlights the culinary influence of Palestinian and Israeli cultures. It’s a style of cookery that has grown in popularity elsewhere in the United States but has yet to find its footing in Pittsburgh.
​
Yotam Ottolenghi first brought popular notice to this cuisine in London in 2002, and Mike Solomonov and Steve Cook began to broaden its appeal in the United States with the opening of Zahav in Philadelphia in 2008. “I want people to eat this food and think about where it’s from. But I don’t want them to think that this food belongs to this person and this food belongs to that person. The history of this cuisine is complex, and it belongs to a lot of people,” Abuhejleh says. 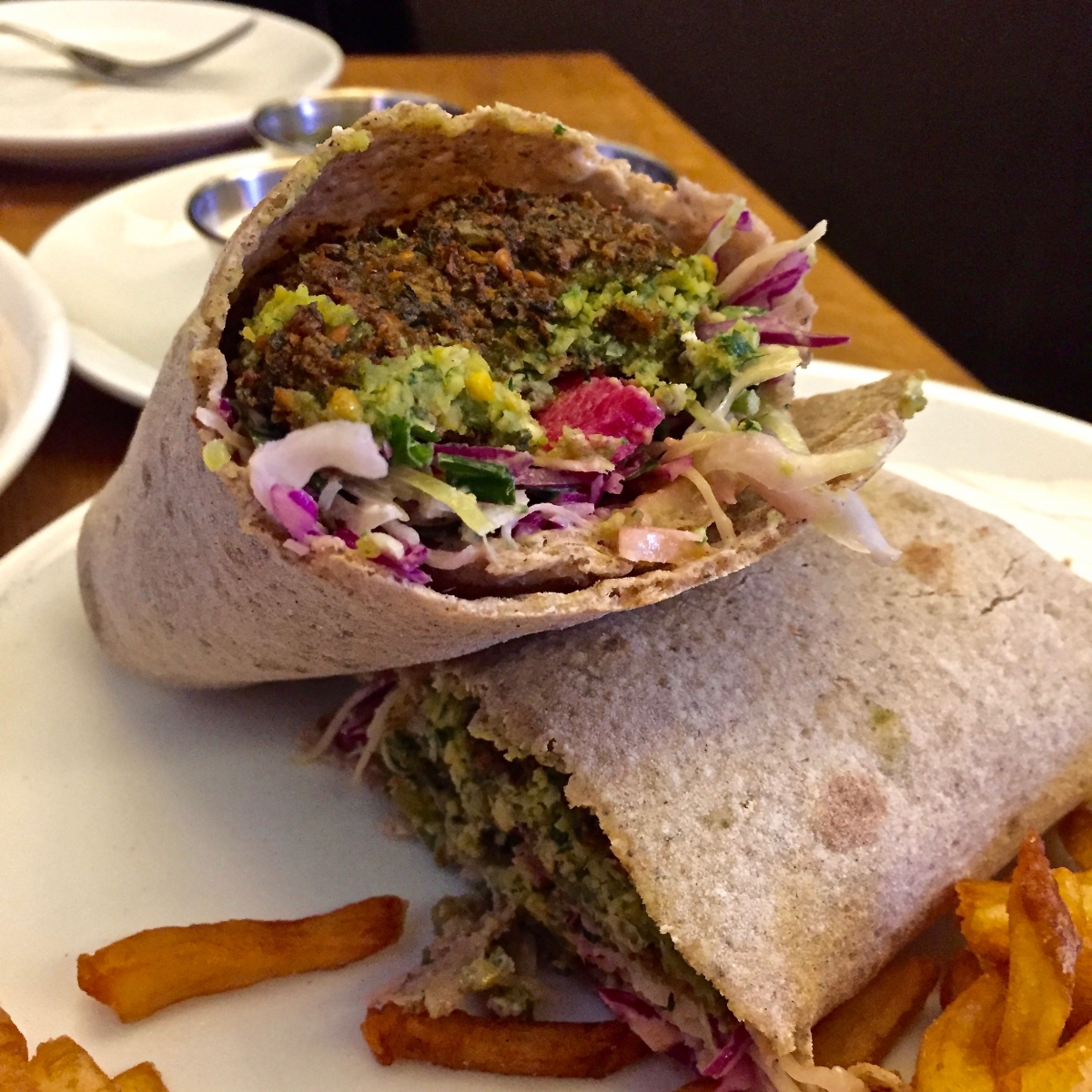 The opening menu is an enticing mix of breakfast dishes, main courses, sandwiches, flatbreads and mezze. With the exception of tofu and ketchup — which I’d suggest skipping anyway in favor of the flavorful & hot harissa, herbal & tangy zhoug and creamy tahini sauces — everything at B52 is made from scratch.

The kitchen team, which also includes Kevin McCann and Glenn Hoover, currently are getting the majority of their organic produce from Four Seasons Produce Inc., an eastern Pa. based distributor that generally sells only to independent retailers (Marty’s Market and the East End Coop use them) and wholesalers. Abuhejleh says that he’ll also use Pittsburgh area farms during the growing season.

I love the smoky, luscious baba ganoush, and Abuhejleh’s labneh (fermented cashes, mint, zaatar) might replace cream cheese as my go-to bagel spread (now all I need are some good bagels). There’s a lively funk in B52’s terrific sourdough pancakes that start with a base of fermented wheat, rye and flax. Crunchy, savory falafel is paired nicely with pickled turnips and preserved lemons in the falafel sandwich, though I do hope that it’ll be rolled with half the lavash that currently holds the wrap together. 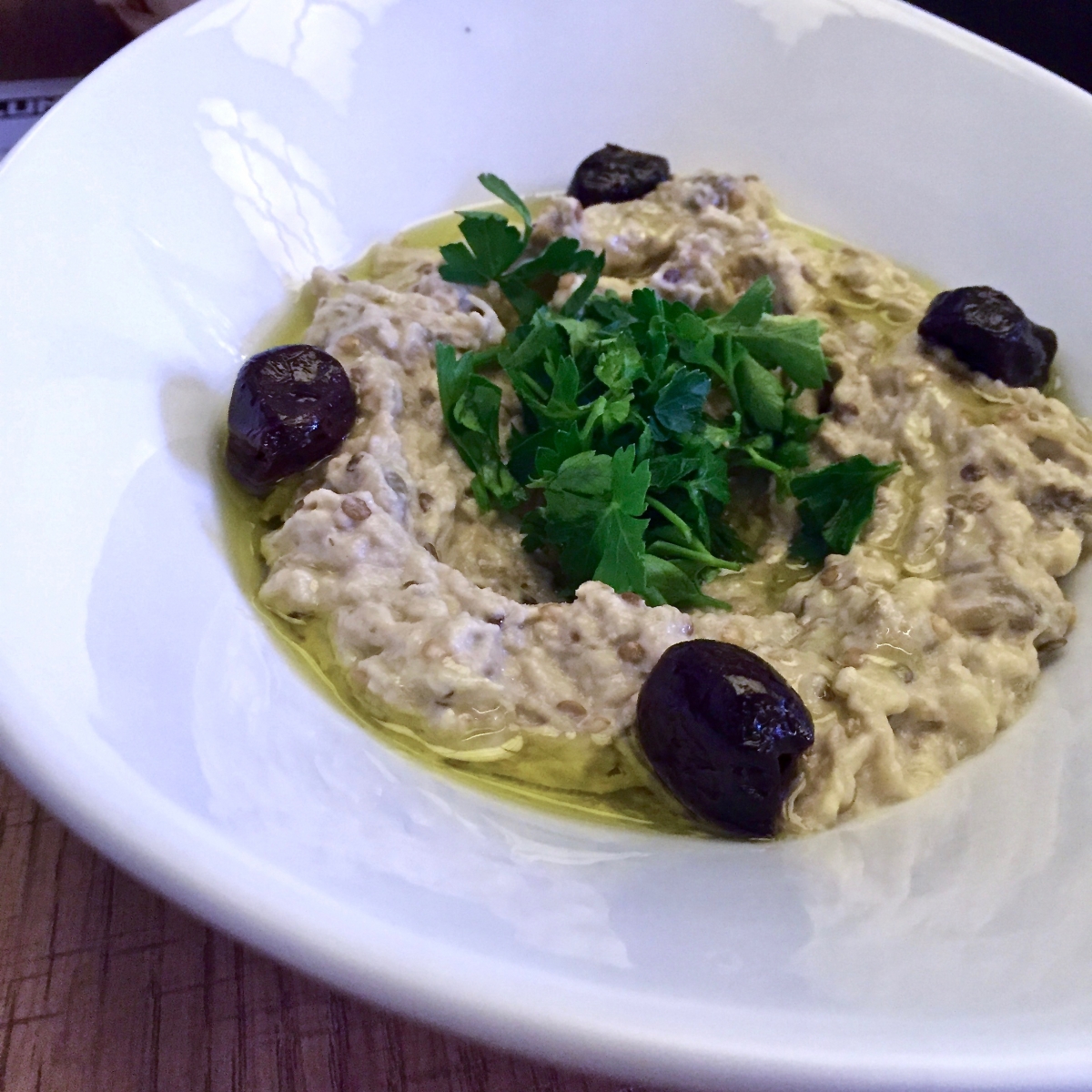 B52 has a full-service coffee bar with excellent espresso, plus a selection of house-made sodas, ginger beer and kombucha. A variety of chocolate treats are made in-house from a blend of Venezuelan El Rey chocolate and the Belgian couverture Callebaut. There is a grab-n-go case where patrons can purchase sauces, mezze, preserved lemons and other accouterments for takeaway.

B52 is open for breakfast and lunch, with dinner service expected in the near-ish future. The restaurant is still in soft opening, so do be patient as the kitchen and the front-of-house work out some kinks.

P.S. This restaurant ought not be thought of as a vegan- and vegetarian-only destination. Even if you're someone who still likes to put meat at the center of your plate, you should give it a try. You're going to find that you're not missing much at all.