Two Restaurants Ask Insurance to Cover Losses Due to Pandemic 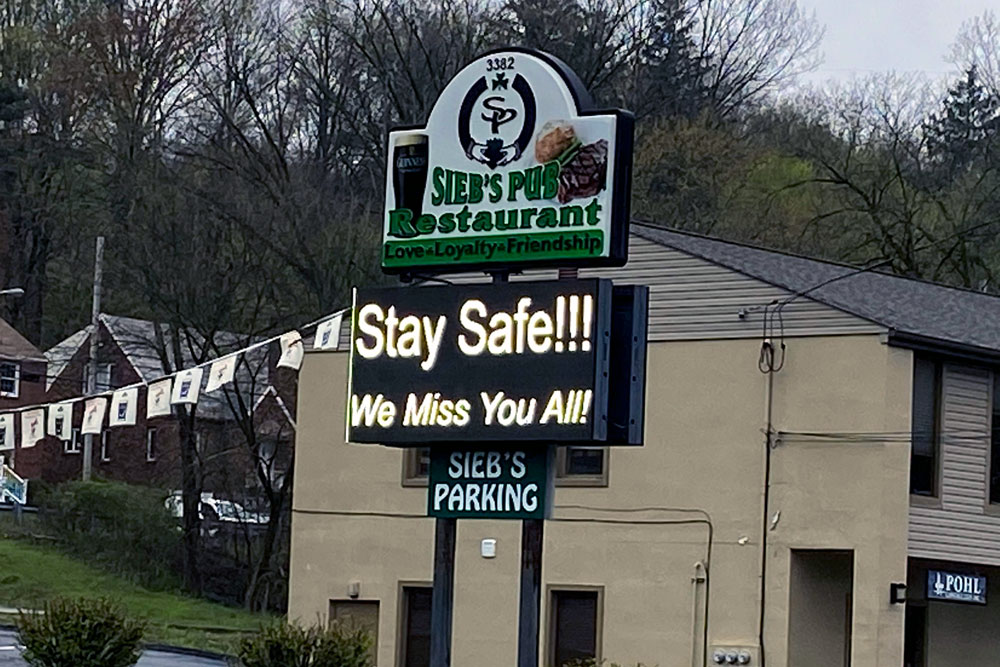 Two Pittsburgh-area restaurants, Joseph Tambellini Restaurant in Highland Park and Sieb’s Pub in Ross Township, are taking their insurance company to court to recoup losses from the pandemic and the subsequent order by Gov. Tom Wolf that limits restaurants to delivery or takeout service.

Both restaurants are suing the Erie Insurance Exchange claiming their policies should cover the financial losses.

“This is exactly what they paid for,” Harrisburg attorney Scott Cooper, who represents the restaurants, told the Pittsburgh Tribune-Review. “In all of the cases people paid for business interruption coverage and civil authority coverage and now the companies are denying claims because they have a lot of them, which is not the fault of the policyholders.”

A spokesman for Erie Insurance, Matt Cummings, wouldn’t comment about the specific lawsuits but did tell the Trib that business interruption coverage is not designed to include pandemics. “Business interruption insurance covers financial losses when a business cannot function because of physical damage to a commercial property,” he said.

Cooper told the Trib he represents at least four other restaurants in different parts of the state that have filed suit against various insurance companies.

“Erie’s denied every claim that anyone has made in any of these cases throughout the state without even actually doing any kind of investigation,” he said. “It’s kind of a rubber stamp.”