Chicago and New York were the only other cities to have multiple bars mentioned. 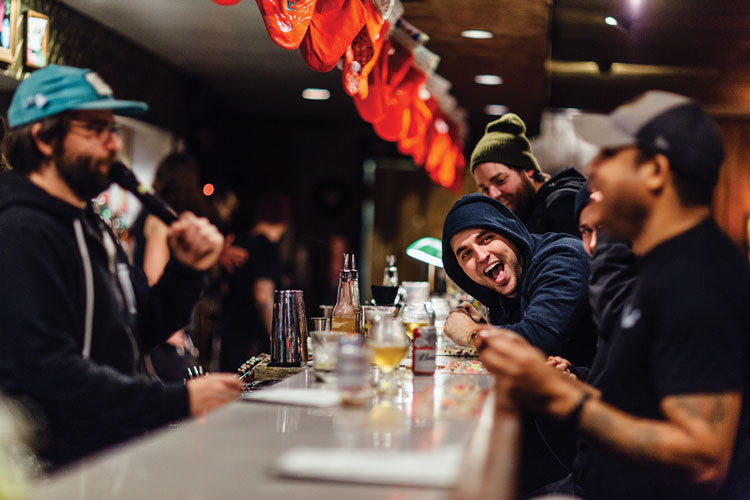 Two Pittsburgh bars — Spirit in Lawrenceville (above) and Gooski’s in Polish Hill — got a national shoutout in the June/July issue of Esquire Magazine (which also included a mention of Cure and Morcilla chef Justin Severino’s celebrated charcuterie).

The duo were part of 24 bars honored in the magazine’s “The Best Bars in America” feature; Chicago (2) and New York (5) were the only other cities to have multiple bars mentioned. This is just the second time Pittsburgh has appeared on the list of top watering holes — considered the gold standard for bar lovers — after Carson Street mainstay Dee’s Cafe made the cut in 2006. 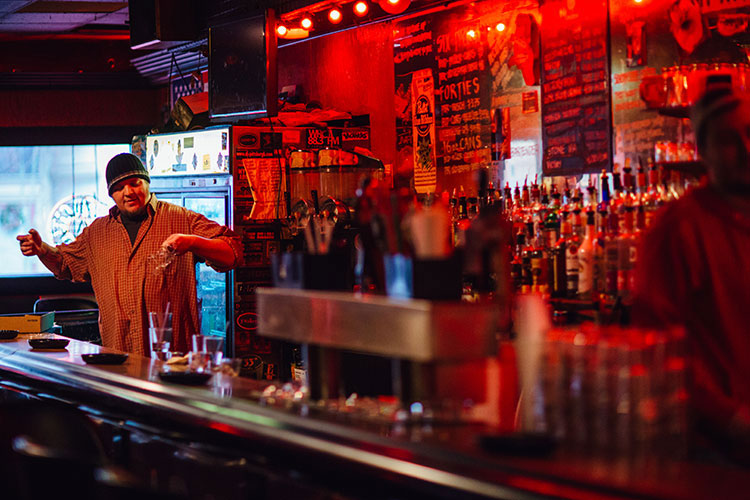 Writer John Allison digs Gooski’s (above) no-nonsense attitude and punk-rock jukebox and is a fan of Spirit’s adult-fun-house vibe as well as its pizza. Of course, we already knew that these bars are extraordinary — they appeared in our February “Best Bars in Pittsburgh Right Now” feature.