The Pennsylvania Game Commission says increased climbing has degraded the habitats of the plants and animals that live there. 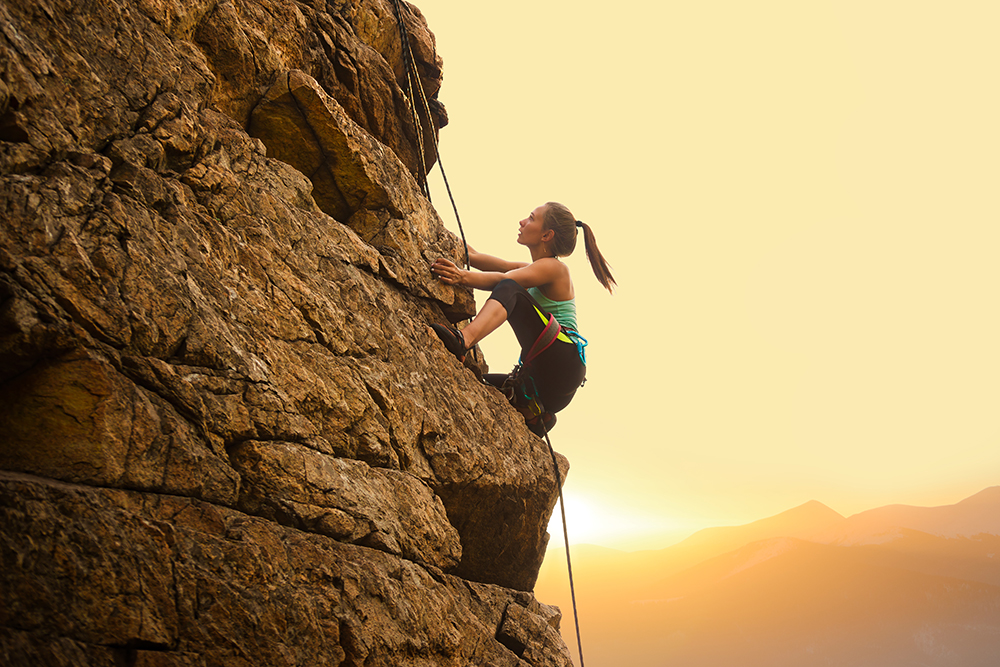 Some popular rock climbing spots in Fayette County are off-limits.

The state game commission has announced that all rock climbing activities must stop on State Game Lands 51, just west of Ohiopyle, and State Game Lands 138, near the Laurel Caverns. Known for their rugged sandstone formations, these game lands have been fan favorites among local climbers — especially in recent years.

But the game commission says the increased climbing has led to the degradation of lichens and moss on rock faces and has cleared vegetation, naturally occurring woody debris and leaf litter from the bases of climbing rocks. All this has worn away critical habitats for the multiple rare, threatened or endangered plant and wildlife species that call the area home.

“While state game lands importantly provide the public with places to hunt, trap and otherwise lawfully enjoy the outdoors, maintaining habitat that supports wildlife species, and protecting those species, is integral to the game lands system and the mission of the Pennsylvania Game Commission,” said Game Commission Executive Director Bryan Burhans in a statement. “The daily carrying out of that mission is a big reason why we have the wildlife we do in Pennsylvania and places to enjoy it.”

The mission of the game commission is to “place wildlife and habitat first.” In the same vein, the Pennsylvania Fish and Boat Commission is charged with optimizing the protection, conservation and enhancement of aquatic resources and their habitats. It relies on a guiding principle of “resource first,” according to a press release.

The rocky habitats in this part of Pennsylvania are unique and important, state game officials said, especially to a diverse range of reptile, amphibian and mammal species that rely on those resources for survival.

“The rocks provide protection from predators, overwintering habitat and grounds to hunt for food,” said Chris Urban, Pennsylvania Fish and Boat Commission nongame, threatened and endangered species coordinator, in a statement. “This habitat should be preserved in its natural condition if these species are to thrive there.”

Most climbers and climbing groups are respectful toward the wildlife and support conservation, officials said. The issue isn’t disrespect toward the habitat, but rather repeated use, wearing it down. Similarly, most state game lands still allow climbing, but other sites haven’t seen the same negative impacts to habitat that 51 and 138 have seen.