The one female and two male cubs were born last month. 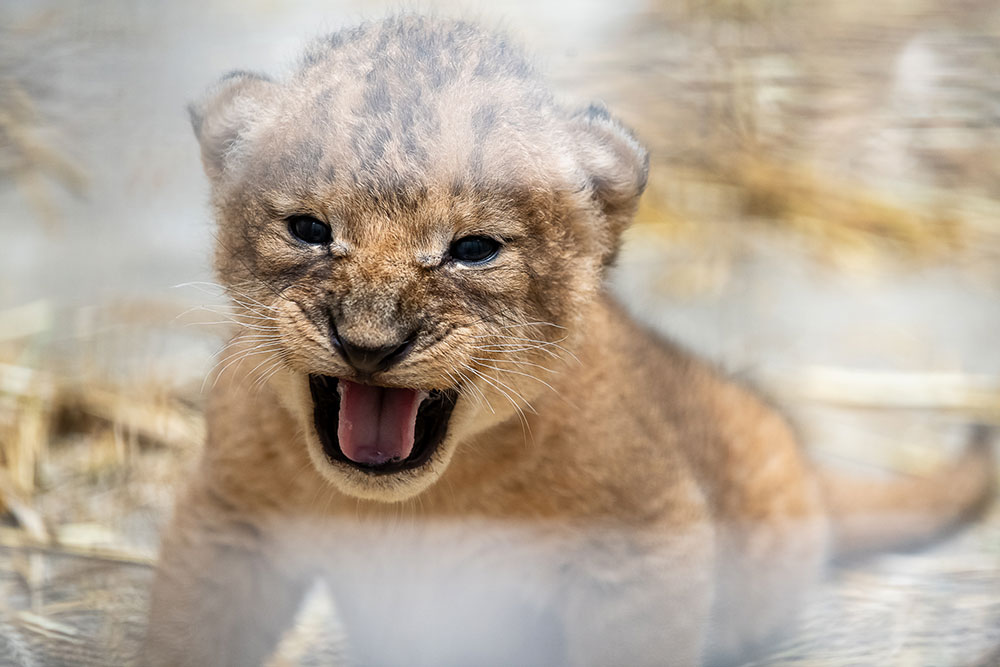 Although they were born last month, the first baby pictures of three lion cubs born at the Pittsburgh Zoo and PPG Aquarium are just making the rounds.

A female cub and her two brothers were born July 16. According to the zoo, the cubs started nursing right away and their mother has been very attentive. The cubs and mom are all doing well and spending time behind-the-scenes in the Animal Care Center while the lion exhibit is being renovated. 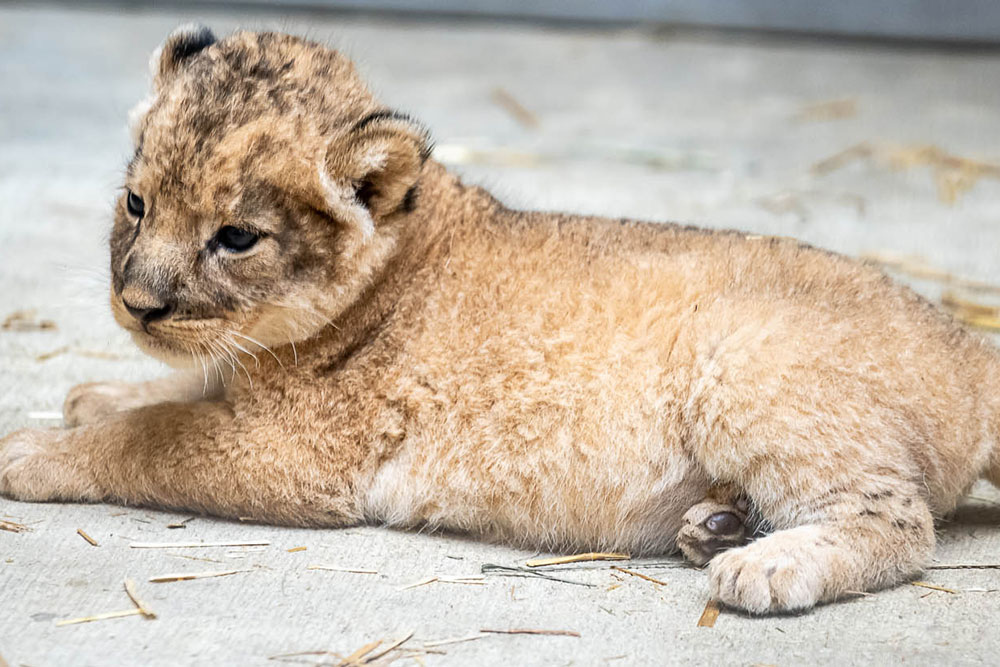 These are the first African lion births at the zoo since 1975.

Earlier this summer, the zoo added a 2-year-old male lion and a pair of 2-year-old females lionesses.