Ting’s Kitchen Is a Hidden Gem Worth Visiting

Chef “Panda” Lin is cooking Taiwanese cuisine in a strip mall near the Ross Park Mall. 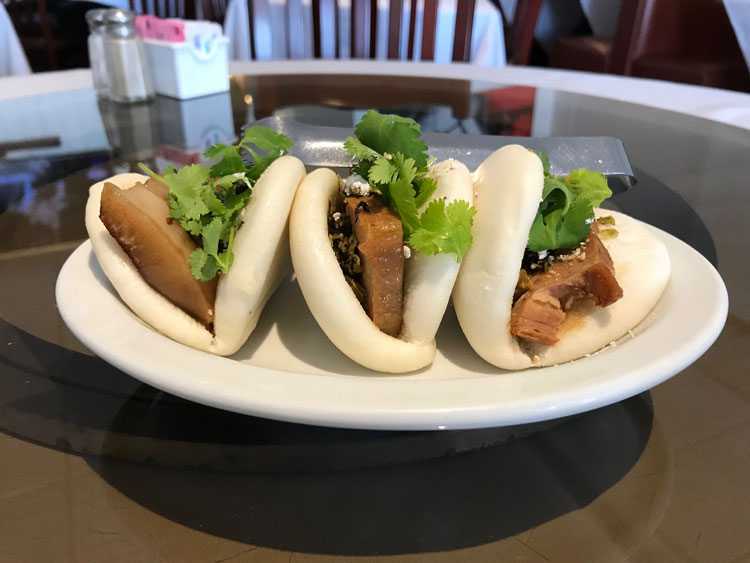 Ting’s Kitchen is one of a handful of businesses nestled in a strip mall called McIntyre Square, which sits on a lonely, massive parking lot in McCandless. It’s run by Ting Chuang, who purchased the restaurant two years ago when the previous owner decided to retire. Back then, it was called China Star; Wei Zhu, the magnificant chef/owner of Chengdu Gourmet in Squirrel Hill, once worked there. Chuang, who moved to Pittsburgh from her native Taiwan at 17 to study film at Point Park University, decided earlier this year to take the restaurant in a new direction.

The star of the show is Chef “Panda” Lin. The 55-year-old started cooking 40 years ago. He says that he hated school, and that his parents allowed him to pursue a culinary education after he finished middle school. He worked in kitchens in Taiwan and traveled throughout Europe before moving to the United States. Lin cooked on Main Street in Flushing, N.Y. — the epicenter of regional Chinese cooking in the United States — for 25 years before moving to Pittsburgh in 2005, where he ran a restaurant called Little Shanghai in the Strip District for a few years. 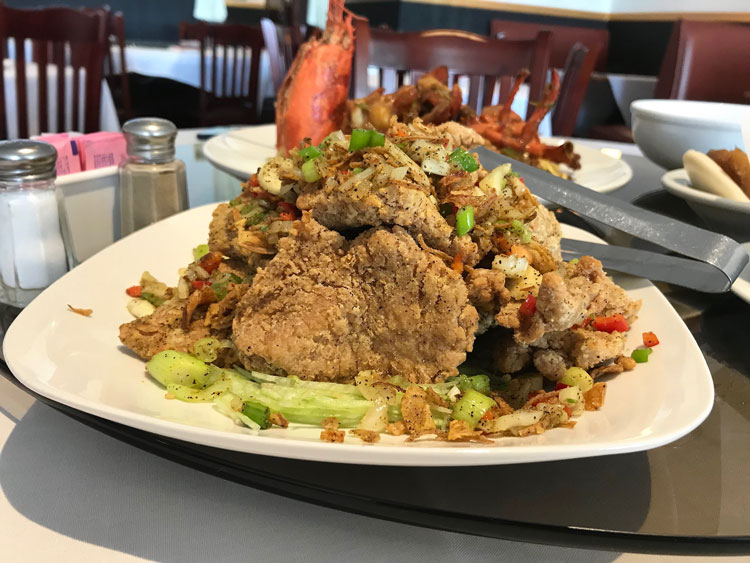 Lin then took a position at Sushi Tomo in Ross Township, where he offered a “you have to ask for it” Chinese menu. Nearly a year ago, however, he went with his wife to Sichuan province to help take care of her terminally ill father, and after that spent six months in his native Taiwan before returning to Pittsburgh.

At Ting’s, he wanted to shake things up a bit and let his Taiwanese background inform the menu. "He said everybody does Sichuan cuisine now. Let’s do something around Taiwanese style,” Chuang says.

"People from all different regions came to Taiwan, and they brought their top chefs. There are many regional cuisines represented,” Lin says. 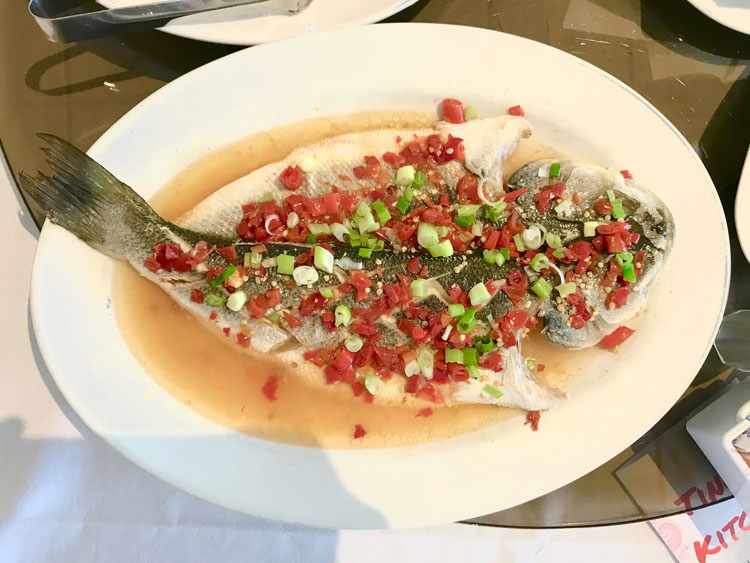 Like many of Pittsburgh’s Chinese restaurants, you’ll have to perform a bit of menu navigation to dig into the regional focus. There is a section dedicated to Taiwanese dishes listed, but other items such as fish fillet with mustard greens soup and basil (three-cup) chicken are scattered throughout the menu. As if to prove the point that everyone indeed does do Sichuan cuisine, there also is a section of Sichuan specialties.

I’ve been twice, and so far I’m digging what’s happening at Ting’s. 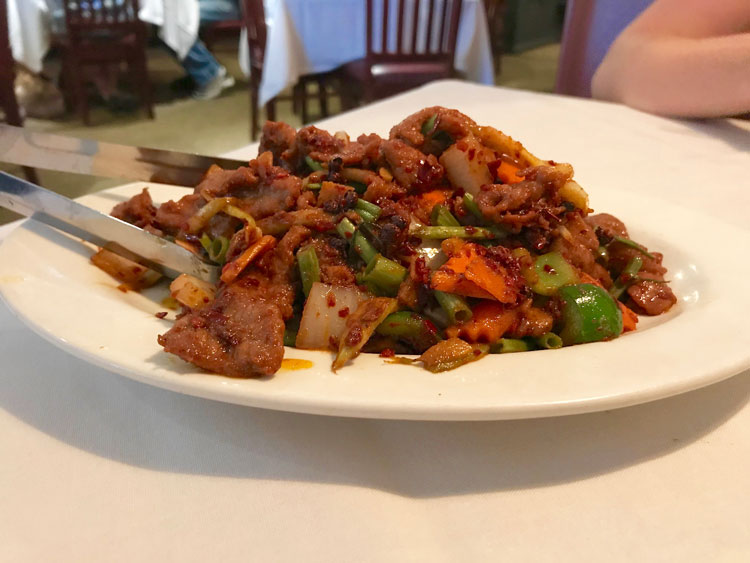 Braised pork belly over rice, diced and served with daikon radish, egg and cilantro, is pure comfort food, something you’d want to eat after work on a foggy day. Salt and pepper pork chops, one of Lin’s signature dishes, is crisp and savory, balanced with an herbaceous, vegetal touch from sliced celery and pungent garlic. Popcorn chicken, fried thigh meat seasoned with basil and a dry spice blend, is a blissful treat you’ll likely eat too much of. Lin’s braised whole fish — in my case a fresh-as-can-be branzino — is meaty yet delicate, with a restrained heat from a mixture of peppers. That dish shows the culinary influence of Sichuan — Lin is more than capable of cooking the cuisine of that province, too — his cumin lamb, with long laces of tender meat perfumed with mala sauce and vegetables, ranks among my favorite in Pittsburgh, and I rather enjoyed his homestyle spin on mapo tofu.

I’ve just scratched the surface and am looking forward to a more in-depth exploration of the menu. If you’re looking for a culinary adventure — or happen to be planning a trip to the nearby Ross Park Mall — you should go, too.