The owners of the Independent Brewing Company in Squirrel Hill plan to open the city's first craft tiki lounge next door to their popular beer bar. 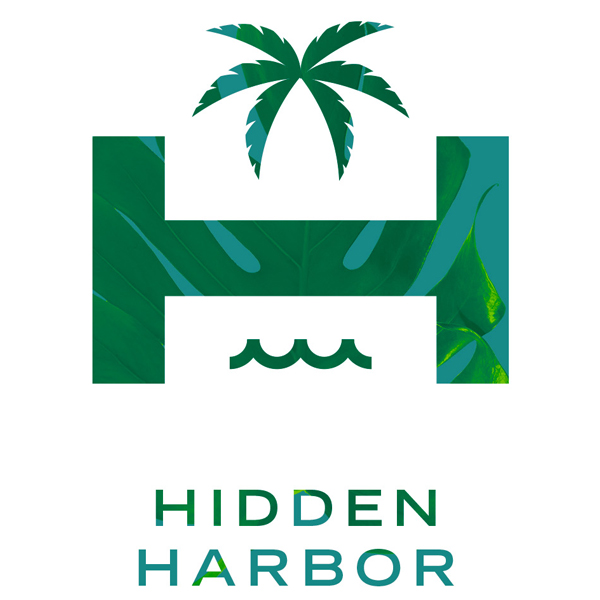 An underground tiki movement started simmering in Pittsburgh a few years ago with clandestine, boozy cocktail gatherings in the third-floor lounge of Joseph Tambellini Restaurant in Highland Park and in the downstairs “Gold Room” at Tender Bar + Kitchen in Lawrenceville. There were just a few of us at the initial meeting, but as time went on the crowd grew to include many of Pittsburgh's prominent bartenders and cocktail enthusiasts.

There now are weekly tiki nights at several bars, most of the city’s better cocktail spots have at least one tiki or tiki-influenced drink on the menu and there’s a vibrant Facebook group dedicated to all things tiki both in Pittsburgh and beyond. Despite all of this enthusiasm, there is not yet a destination craft tiki bar in the city (sorry, Tiki Lounge).

That’s about to change.

Hidden Harbor will open in January in Squirrel Hill. It’s a new project from brothers Peter & Matthew Kurzweg and Adam Henry, who together own The Independent Brewing Company. “We all recognized the appeal of tiki. You can blow it out with lavish garnished and wear silly things, but you can also make excellent cocktails while doing that,” says Henry, the tiki guru of the ownership group. 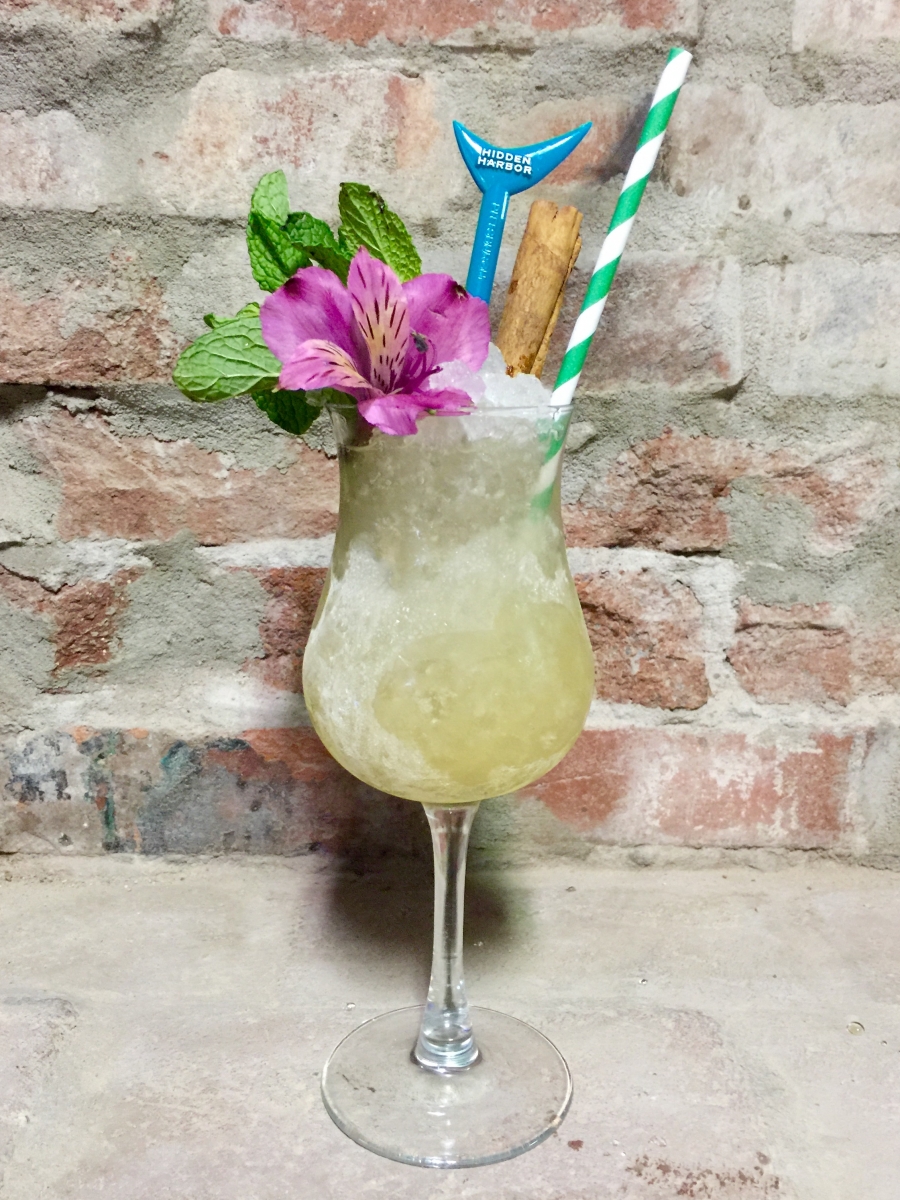 Tiki culture started in the 1930s in Los Angeles with Ernest “Don the Beachcomber” Gantt and grew in popularity after WWII at such bars as Trader Vic’s in Oakland, Calif., a city that’s also at the epicenter of the modern tiki renaissance. Tiki remained popular throughout the 1960s and then spiraled into near-oblivion in the '70s and '80s, with only a few bars such as the legendary Tiki Ti in Los Angeles carrying on the tradition. There was a small resurgence in the '90s, but the drinks were mostly low-quality, lazy imitations of the originals. Finally, in the mid-to-late ‘aughts, craft tiki cocktail culture began to rise again.

Tiki cocktails typically are rum-forward, made with fresh juices (citrus, pineapple and coconut are favorites) and enhanced with less-familiar ingredients such as orgeat (almond) syrup and falernum. They’re often served with outlandish garnishes, sometimes set aflame and are very potent. When made correctly, they’re also downright delicious. Classic tiki cocktails include the Mai Tai, the Zombie and the Scorpion Bowl.

“It’s the most labor-, space- and material-intensive way to make cocktails,” says Henry.

Henry is Hidden Harbor’s cocktail director, and he says he’ll occasionally step behind the bar, too. Max Stein, who has been crafting tiki cocktail at the Independent for the past few months and previously tended bar at Acacia, Butcher & the Rye and Meat & Potatoes, will head the bar team, which will also include Greta “The Grass Skirt Goddess” Dunn (Meat & Potatoes) and Wes “We’re Going to Find Him a Great Tiki Nickname” Shonk (Wigle Whiskey). 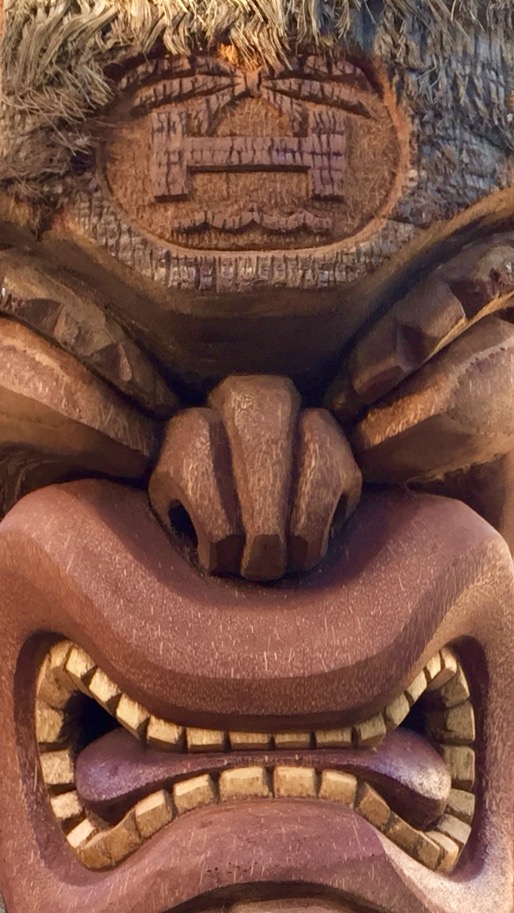 Hidden Harbor will be divided into two rooms. According to Peter Kurzweg, the front room is expected to be clean, nautical and “technology-forward.” The back lounge will be a more primitive, darker, jungle concept. They’re also importing a 7-foot tall, 1,000-pound, custom-made tiki statue crafted in Long Beach, Calif. by "Crazy Al" Evans.

Henry says guests will be able to choose from the canon of tiki classics, but the bar also will have a menu of modern tiki cocktails that veer from the traditional, including drinks with "a small amount of science" and some that begin with base spirits other than rum.

“I have to think that if Don the Beachcomber were alive today he’d be availing himself of the universe of spirits that we have available. We all love the long tradition of tiki but it shouldn’t be preserved in amber. It’s ripe for a gentle nudging forward,” he says.

I’d like to gently nudge all of you who are hanging on to the dark-days-of-tiki stereotypes to visit Hidden Harbor when it opens; the team working to create the space is top-notch, and this likely will be one of the most entertaining bars in the city when it opens.