The producer of “42” made a $4.2 Million donation on the anniversary of Robinson’s MLB debut. 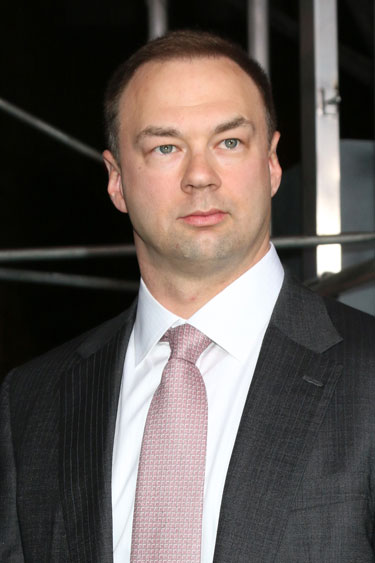 As Pennsylvania continues to battle COVID-19, one Pittsburgh billionaire took the opportunity to help medical professionals stay safe while honoring a sports hero.

Thomas Tull, partial owner of the Steelers and former CEO of Legendary Pictures, made a donation of $4.2 Million to local hospitals earlier this week. The money will be used for personal protective equipment in hospitals that serve primarily black communities.

The donation was made on Jackie Robinson Day, which honors the MLB star who broke the color barrier in 1947 by being the first African American baseball player. Additionally, the amount references Robinson’s Jersey number, 42.

“This is an incredible gift and one I hope inspires others during this time of incredible need,” Gov. Tom Wolf told the Post Gazette.

Tull was the executive producer on “42,” a film about the life of Jackie Robinson.