With fans awaiting Sidney Crosby's return following wrist surgery, we take a look back at one of the most significant moments in his incredible career. 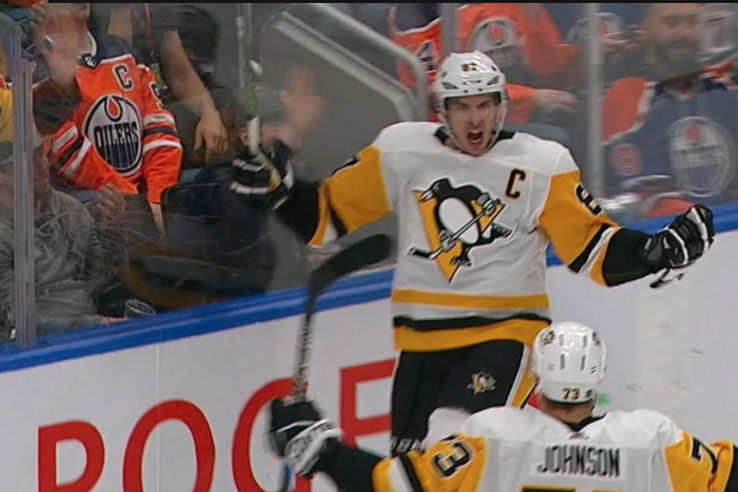 To say that Sidney Crosby has exceeded expectations since his number one selection in the National Hockey League Draft in 2005 is an epic understatement.

By his second season, he led the NHL with 120 points and won the Art Ross Trophy, becoming the youngest player and the only teenager to win a scoring title in any major North American sports league. That same season, Crosby won the Hart Memorial Trophy as the league’s most valuable player with performance such as this one on Oct. 28, 2006, when he scored his first hat trick.

Regrettably, Crosby has yet to play in a regular-season game this season following wrist surgery on Sept. 8. With no intentions of rushing his recovery, fans still have reason to be optimistic: Crosby has been back at practice with the team. Asked how he looked on the ice, forward Kasperi Kapanen deadpanned to the Post-Gazette, “I mean, it’s Sidney Crosby.”