At one point, 1,000 soldiers preparing for war were living in the Cathedral of Learning. 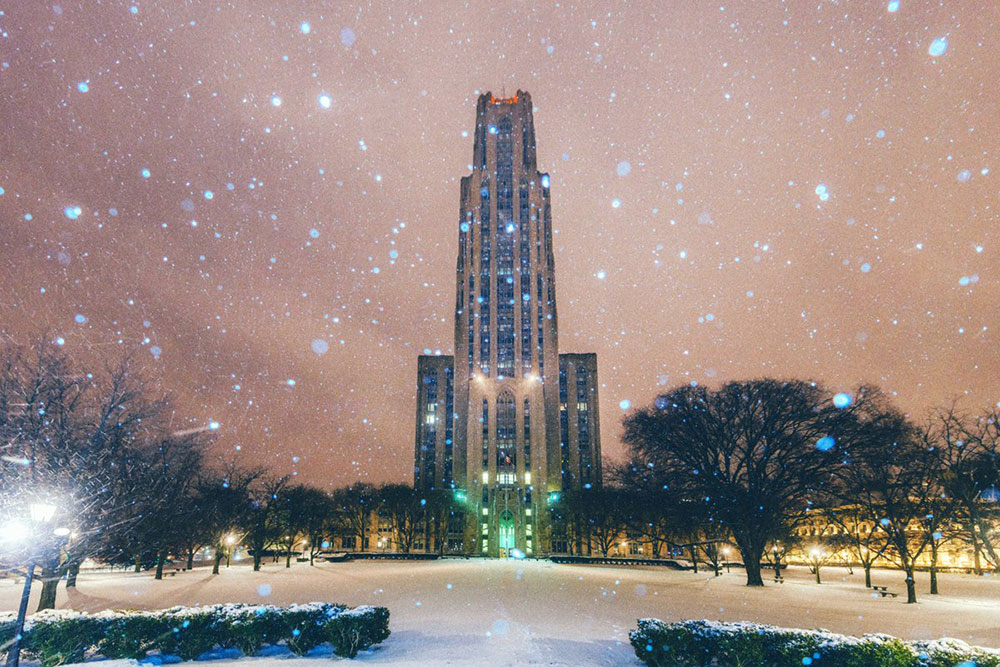 In the early, dark days of World War II, the Pentagon announced that 1,000 soldiers would take up residence at the Cathedral of Learning at the University of Pittsburgh. The school added showers and toilets to the upper floors to accommodate the influx.

From 1942 to 1943, around 4,135 cadets were trained at Pitt, most of them enlisted in the Air Cadet Training Program. They lived and attended classes alongside 11,000 civilian students. 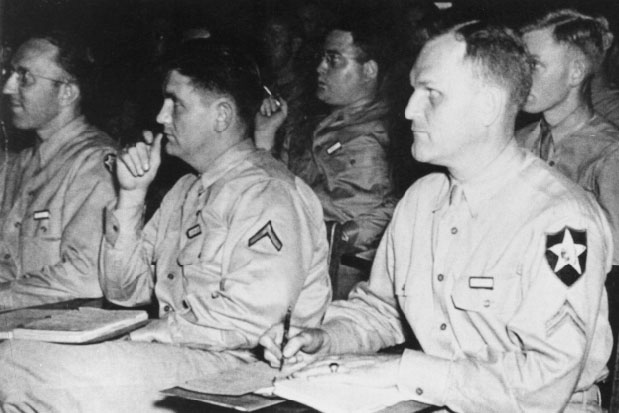 It was not the first time the university helped to train soldiers for war. Servicemen also attended classes on the Oakland campus in the early days of World War I, more than a decade before the first class was held at the Cathedral of Learning.