Despite a career plagued with health problems, Lemieux is widely considered to be one of the greatest hockey players of all time. 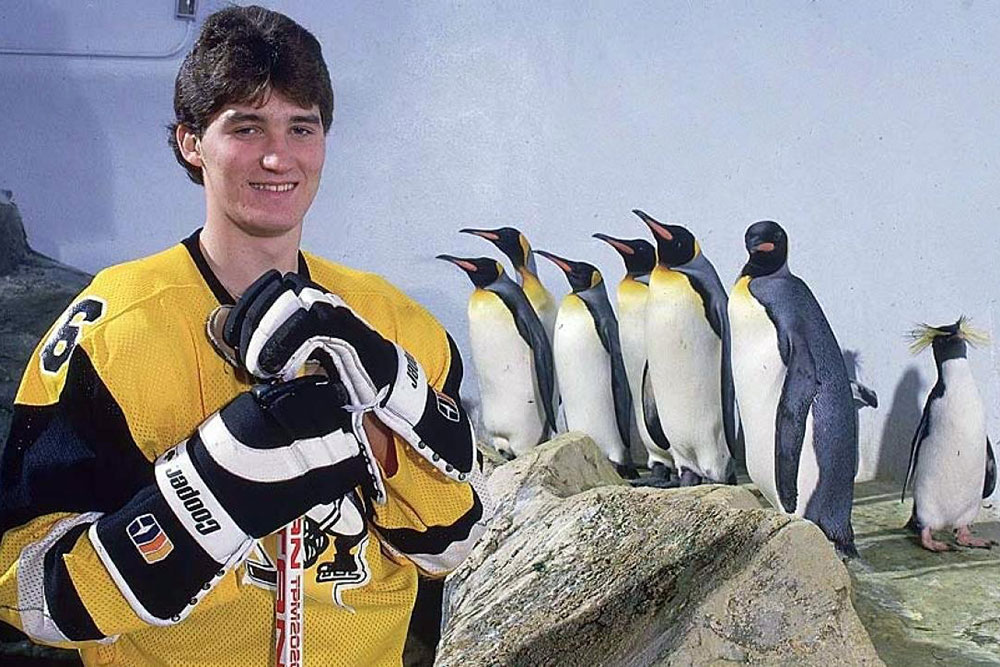 On June 9, 1984, the Pittsburgh Penguins made one of the most significant decisions in its franchise history when it selected 18-year-old Mario Lemieux as its number one draft pick.  In a career that included two back surgeries, a battle with cancer and a three-year pause for his first retirement, Lemieux managed to win the NHL scoring title six times, the Most Valuable Player award three times, Rookie of the Year, the Conn Smythe Trophy winner twice and most importantly, the Stanley Cup Championship twice.

He would hoist the cup three more times as team owner.

Picking Lemiuex’s top 10 moments as a player isn’t easy, but Sportsnet gave it a try. Watch and see if you agree. ⇓