This Week in Pittsburgh History: Flashdance Opens in Theaters

Far from a favorite with critics, the film shot and set in Pittsburgh would be the No. 1 movie in the country for 28 straight days. 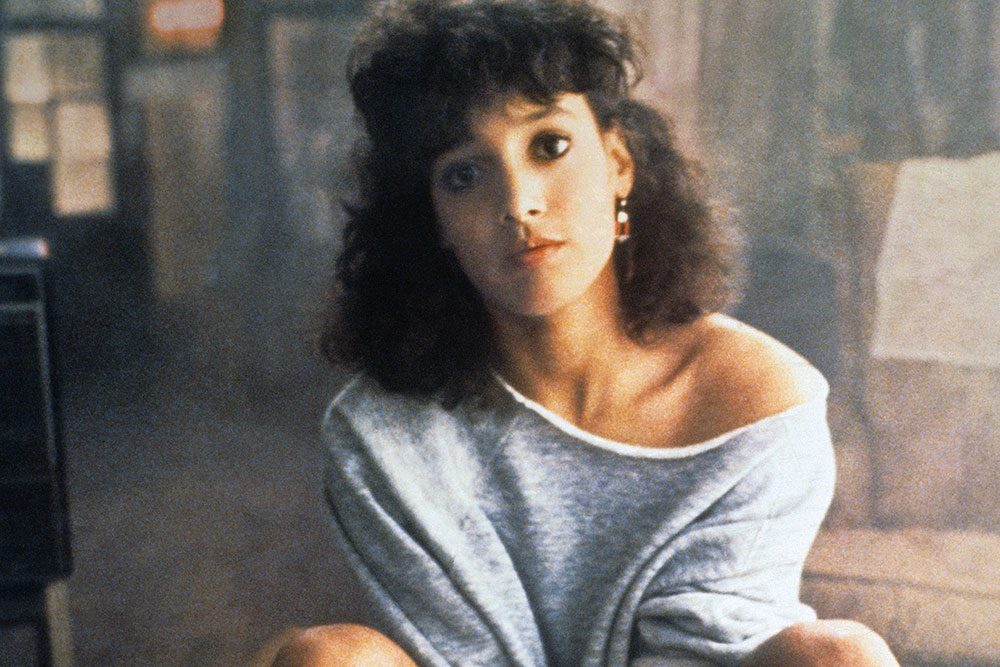 One of the first of more than 30 movies shot or set in Pittsburgh was the 1983 hit “Flashdance.” Starring Jennifer Beals as a welder by day and dancer by night with aspirations of becoming a professional ballerina, the movie was hardly a hit with critics.

At the time, the late Roger Ebert described the film in the Chicago Sun-Times as a “great sound and flashdance, signifying nothing” (and eventually placed it on his “most hated” list).  “All style and very little substance, Flashdance boasts eye-catching dance sequences — and benefits from an appealing performance from Jennifer Beals — but its narrative is flat-footed,” was the critics’ consensus on Rotten Tomatoes.

Audiences, on the other hand, loved it — making it the third highest-grossing film of 1983 in the United States.

Several songs from the soundtrack, including “Maniac” and the Academy Award-winning “Flashdance … What a Feeling,” were instant hits.

Much of the film was shot in locations in and around Pittsburgh.

Now 38 years after its release, a “Flashdance” reboot reportedly is in the works for distribution on the Paramount+ streaming service.