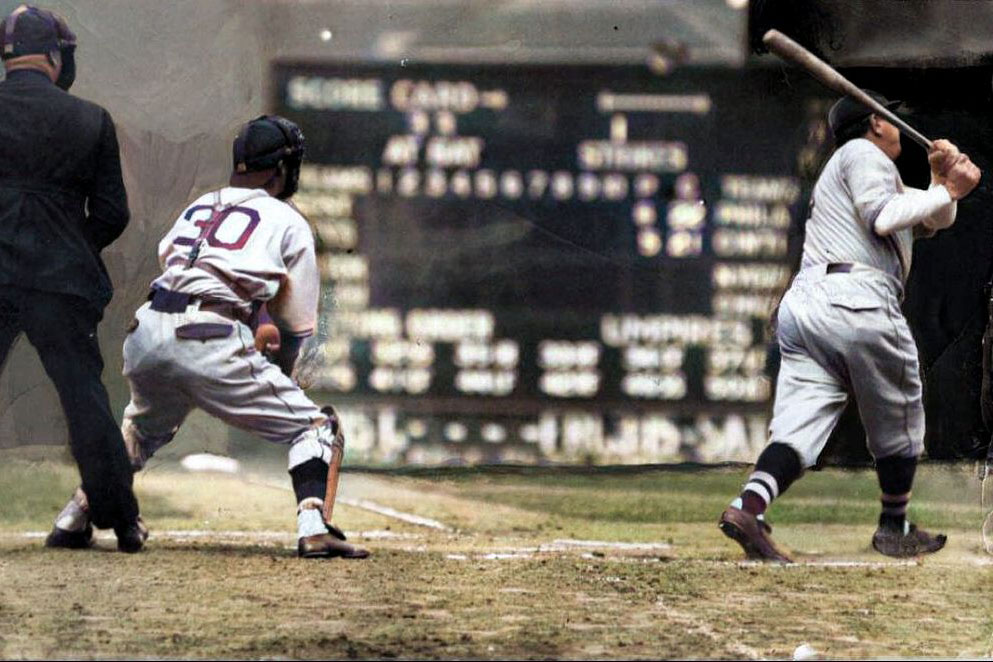 By the spring of 1935, Babe Ruth was in the twilight of his Hall-of-Fame career. At age 40, he had been signed as a free agent by the Boston Braves after the Yankees refused to hire him as a manager.

On May 25, Ruth and the Braves took on the Pirates at Forbes Field. For the Bambino, it would be would a historic outing.

Ruth hit three home runs and a single during his four at-bats. The final homer, No. 714 of his career, was the first to clear the right field grandstand at Forbes Field and was measured at 600 feet.

Despite Ruth’s contributions, the Braves lost the game 11-7. He retired just a few weeks later on June 2.

Also this week in Pittsburgh history, on May 24, 2011, former Steelers wide receiver Hines Ward and partner Kym Johnson were named champions of “Dancing with the Stars.”