Chad Hunter launched the annual celebration of silent film. It’s already received a nod of approval from the likes of Martin Scorsese and Turner Classic Movies. 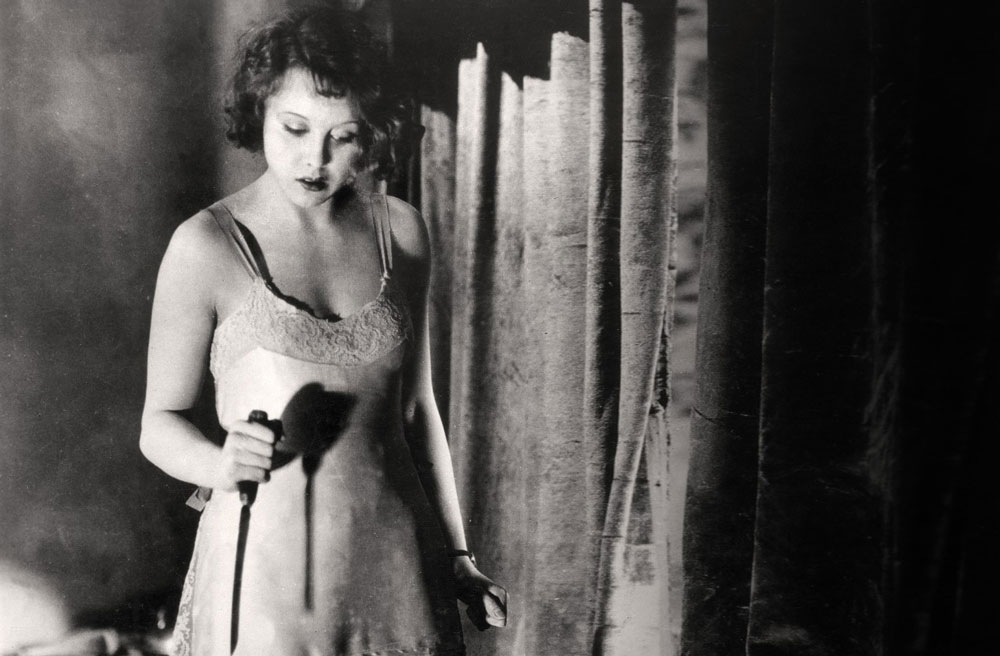 What started as a gathering of home-movie aficionados has led to an international celebration of silent film.

Admittedly, there’s a long road between those points.

Chad Hunter is the executive director of Video Trust, an organization supporting media librarians, as well as the director of the Pittsburgh Silent Film Society. Nearly 20 years ago, he launched Home Movie Day; the periodic events were “basically a day for archivists to get together and invite the public to bring their … home movies to their local archive or museum,” he says.

It was a niche interest, but a popular one; the idea spread, and Home Movie Days have now taken place in more than 100 cities around the world.

That concept, Hunter said, led to a focus on silent films; from 2012-16, he ran the “Silents, Please” programming at Dormont’s Hollywood Theater. With support from a Sprout Fund grant, Hunter screened more than 35 silent features with live musical accompaniment.

“It’s programming I love to do,” Hunter says, noting that he also mounted a 100th-anniversary screening of the landmark film “The Cabinet of Dr. Caligari” at the Rangos Giant Cinema in early 2020.

After the pandemic canceled in-person events, Hunter, who lives in Mount Lebanon, began toying with the idea of a silent-film festival on Pittsburgh screens. With time to prepare, though, he began to think bigger.

“What if there were a National Silent Movie Day,” he thought, “that would sort of create some energy and buzz around silent film?”

After connecting with two fellow film archivists — Brandee B. Cox of the Academy Film Archive and Steven K. Hill of the UCLA Film & Television Archive — Silent Movie Day was established, with Sept. 29 marked as an annual celebration.

Hunter thought the first celebration would take place on a somewhat small scale; he booked Row House Cinema for a screening of “Blackmail,” a 1929 mystery by Alfred Hitchcock.

Swiftly, the screening sold out. And some big names took note.

On his Turner Classic Movies blog, Martin Scorsese wrote, “September 29th is the very first National Silent Movie Day, a great initiative … this is exactly the kind of activist spirit we need right now in the world of cinema.”

Turner Classic Movies will mark the occasion with an all-day lineup of silent classics, including groundbreaking comedies “City Lights” and “Sherlock, Jr.”

Hunter still plans to eventually launch a film festival and says that queries about Silent Movie Day events have been pouring in — some from overseas. It’s heartening, he says, as both a celebration and a chance to advocate for the preservation and restoration of silent films — an estimated 80 percent of silent films are considered permanently lost due to degradation, a number that could increase without a concerted preservation effort.

Silent Movie Day isn’t merely about preservation, though; Hunter says it is an opportunity to introduce people to a unique and captivating artform.

“There’s nothing else like it. The more people we can get to experience [silent film], the more people are going to understand what that whole period is all about.”

While “Blackmail” is sold out, viewers can tune in to Turner Classic Movies’ marathon from 6 a.m.-midnight on Wednesday.