In a career where your physical well-being is vital to success, is cliff-diving a smart decision? 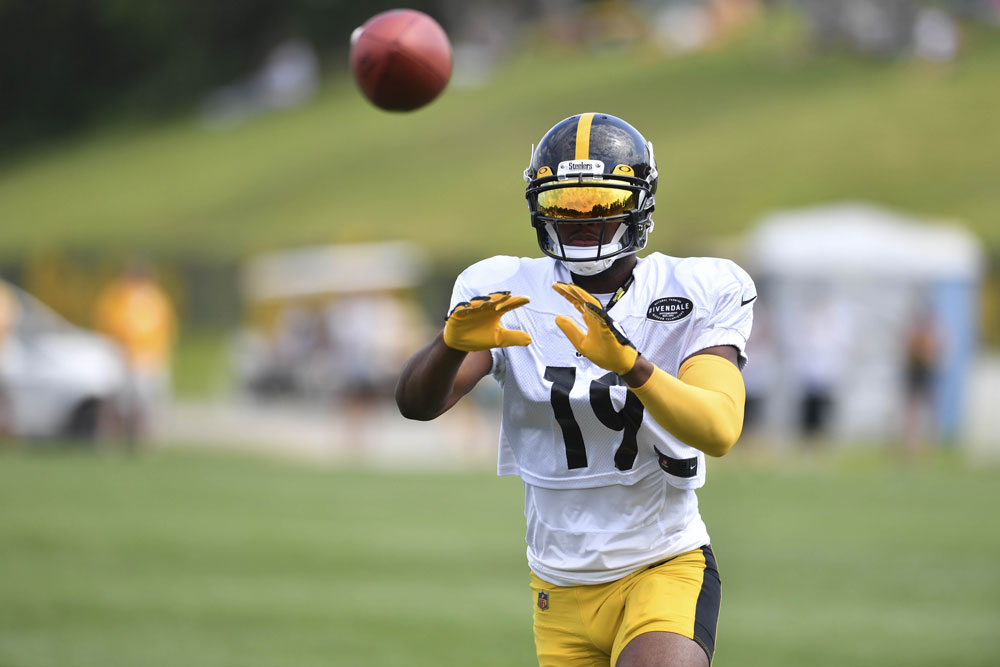 Juju Smith-Schuster loves to share his life on social media. However, his latest video of him cliff diving in Hawaii might have the people in the Steelers’ front office scratching their heads.

Right before he jettisoned himself off the cliff, you can hear Smith-Schuster say, “It’s my contract year, send it!”

Smith-Schuster is up for a contract extension either this offseason or next year. His first two years wearing black and gold had fans thinking he would be the next Lynn Swann or Hines Ward, but his third season was a statistical disappointment in just about every category.

Last season’s performance is partially due to the variety of quarterbacks who replaced Ben Roethlisberger after his season-ending elbow injury in the second game. Nevertheless, any injury on or off the field could impact not only Smith-Schuster’s performance but also his ability to receive a better contract.