This Old Pittsburgh House: Pride in Their Roots

Lovingly restored, a stately red-brick victorian on the North Side once was a doctor’s practice. 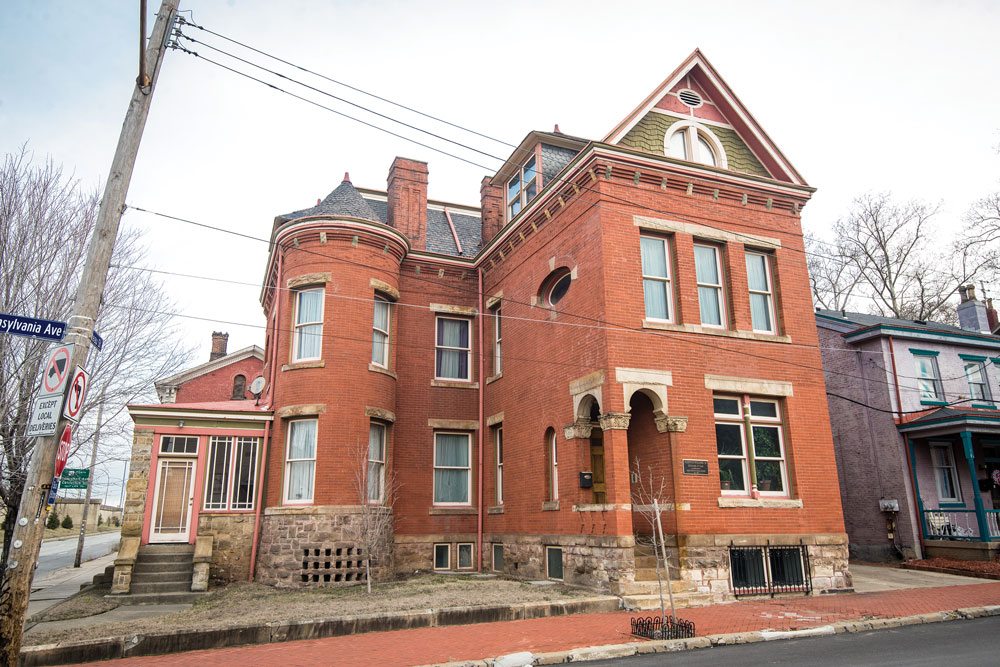 When he bought his first old Manchester house to renovate more than 40 years ago, Joseph Williams III got some strong reactions.

“People thought I was nutty,” he says.

Williams grew up in the neighborhood in the time of urban renewal. He watched bulldozers flatten 11 residential blocks between Chateau and Beaver streets — countless houses and his own elementary school — to build Ohio River Boulevard.

But his parents and grandparents had engendered in Williams and his siblings a staunch pride in the family roots, including their historic North Side neighborhood.

“I feel more comfortable here than anywhere else in the world,” says Williams, who was an attorney for 24 years before becoming a judge in 2008.

He has rehabbed eight buildings, mostly homes in Manchester. The biggest — and he says last — project was 1442 Pennsylvania Ave., where he used to have his law offices and now lives with his wife, WQED executive Darryl Ford Williams.

The stately red-brick Victorian on the corner of Chateau Street has a large second-floor oval window that seems to peer at the highway to make sure it doesn’t encroach any further. Built in the 1880s by a doctor who had his practice on the first floor, the 12-room house was abandoned and decrepit in 1998 when the Williamses bought it for less than $5,000. 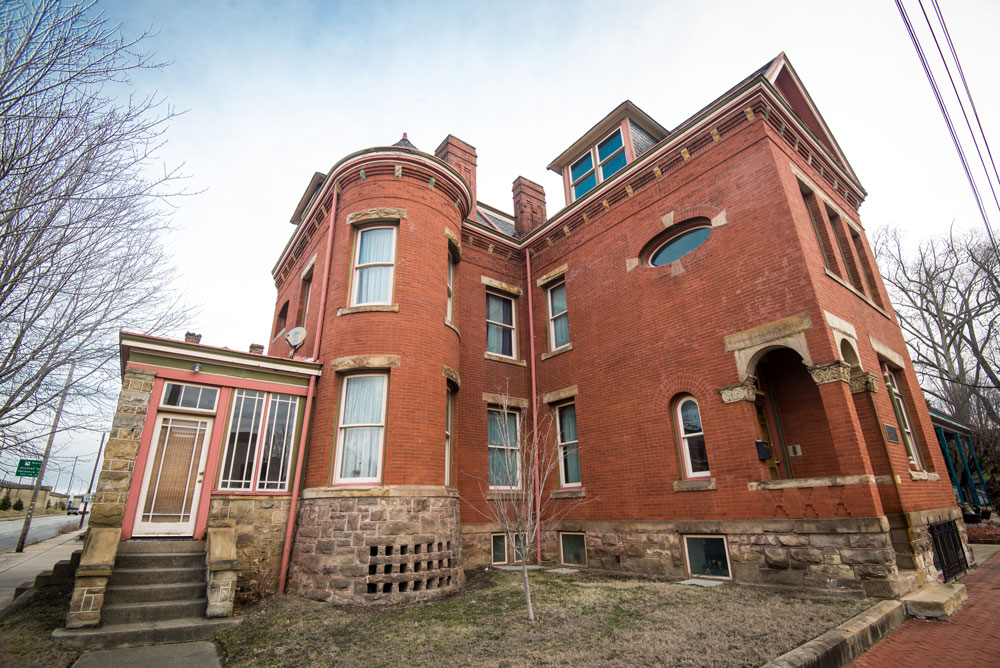 Dump trucks of debris later, the home is immaculately renovated, decorated with heirloom furniture and vintage family photos plus clever updates such as a round shower and steam room in the turret. Once overrun by stray dogs, the ground floor office space is now the couple’s private art gallery and the domain of Cairo, their long-eared miniature schnauzer.

When Civil War surgeon Dr. William Harrah died in 1900, his widow, Anna, rented the house to Dr. William Riggs, but the second doctor had a heart attack in 1909. That’s when a third physician moved in and hung up his shingle: Dr. Frank Boucek Jr.

He was a local kid made good. Boucek’s parents had come over from Bohemia in their 20s; his father, Frank Sr., was a machinist at the locomotive works and active in the North Side’s Czech church, St. Wenceslaus. The Bouceks raised a daughter and three sons, and all three of their boys became doctors. 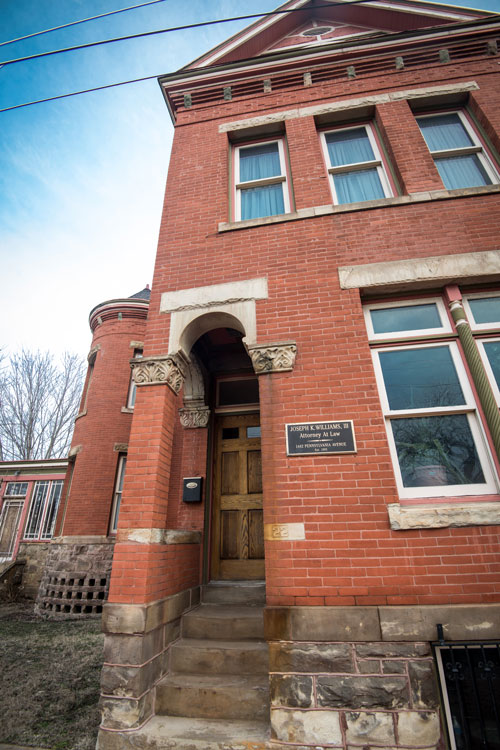 Dr. Boucek bought the Harrah house, and there he and his wife, Margaret, raised a daughter and three sons. Hewing to the family pattern, the older sons, Robert and George, studied medicine and dentistry at the University of Pittsburgh. (George would one day become team dentist for the Steelers.)

One summer during college, the siblings went on a biking tour of Europe. It was 1939, so their adventure ended chaotically when war broke out as they were readying to set sail back home from England.

Both young men went on to serve in the Navy. Their brother William joined the Army and flew 35 bomber missions over some of the same countryside his older siblings had pedaled across. Tragically, a month after Germany surrendered, he was killed in a training mission over England when the wing broke off his plane.

The elder Dr. Boucek retired in 1951, and he and Margaret moved to Miami. Their neighborhood was changing. Like so many inner-city areas in the postwar era, it was hollowing out, losing residents to the suburbs.

The house on the corner would be overtaken by the changes, and almost succumb. Until one day decades later, when it was spotted by another local kid made good.

This article appears in the April 2020 issue of Pittsburgh Magazine.
Categories: From the Magazine, HOME + Design, Hot Reads