This month's lineup includes Celine Dion, Lucy Wainwright Roche and Mandy Moore kicking off her first tour in over 10 years. 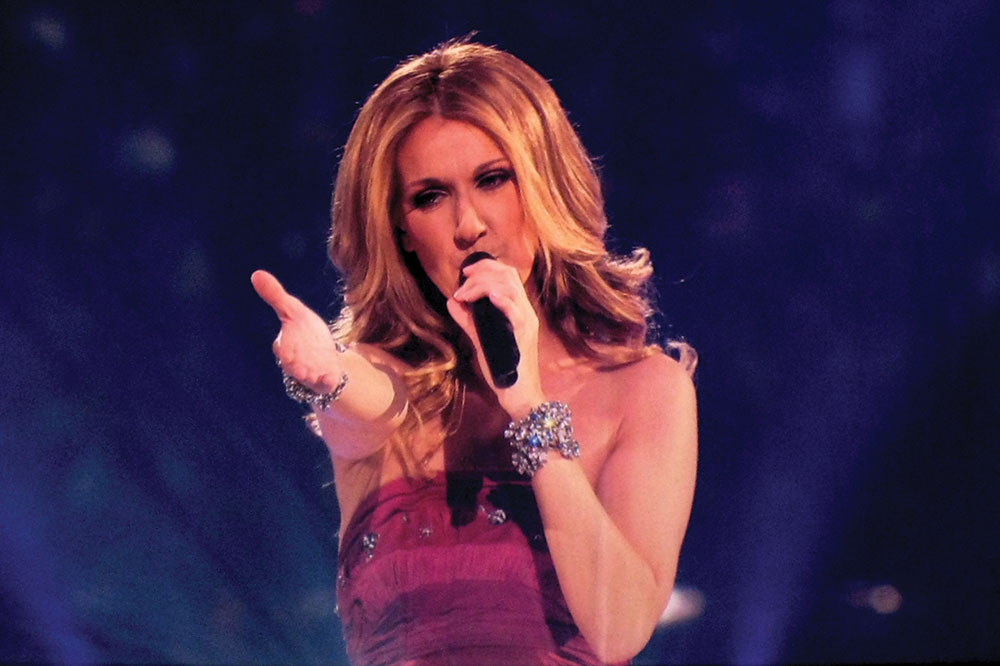 Editor’s Note: The Celine Dion concert originally scheduled for March 13 at PPG Paints Arena was postponed on March 10 after the singer reported symptoms of a cold. On the advice of her doctors, she is taking a break. The concert has been rescheduled for Nov. 18.

Music and the visual arts are natural companions, enhancing one another sensually and intellectually. This month The Frick Pittsburgh offers two performances designed to complement its current exhibit, “Maker & Muse: Women and Early Twentieth Century Art Jewelry.” At the beginning of the month, stop by the Frick’s rotunda for a free performance from Sue Garton, a handbell performer with an innovative repertoire of early 1900s music accompanied by a pianist. Ring-a-ding! On the 25th, there is a ticketed show, “Electricity: Songs from the Time of Tiffany,” which will feature songs that were popular during or representative of the turn of the 20th century, when designer Louis Comfort Tiffany was a star of his craft.
Point Breeze: The Frick Pittsburgh, 7227 Reynolds St.; 412/371-0600, thefrickpittsburgh.org

If music is the universal language, then the recorder is baby’s first word. Thrust upon our nation’s third graders along with the sheet music for “Hot Cross Buns,” the recorder has a surprisingly long history integral to how we use instruments today. Early music group East of the River features two renowned recorder artists; this month, catch their special performance of Near Eastern, Maqam-based music.
East Liberty: Hicks Memorial Chapel, PTS, 616 N. Highland Ave.; 412/687-1788, chathambaroque.org

Don’t let the Ides get you down:

Feeling a little punk this month? Against Me! takes the stage at Mr. Smalls on March 18 (mrsmalls.com) and local legends Anti-Flag flay host to ANTIfest 2020 at the Roxian, with a number of supporting punk bands (March 28, roxianlive.com). While she may be the offspring of two renowned musicians, Lucy Wainwright Roche is a talent in her own right as an award-winning folk singer-songwriter. She plays Club Cafe on March 14. Also coming to Club Cafe are Americana guitarist Daniel Donato (March 20) as well as indie-pop artist Caroline Rose doing two nights in support of her new album “Superstar” (March 11-12, clubcafelive.com).

Emo rockers Dashboard Confessional head to Stage AE on March 7, approximately 20 years after filling me with romance and anguish (promowestlive.com). And speaking of old favorites, David Bowie is revived in a tribute celebration from musicians who worked with him throughout his career (March 22, librarymusichall.com).

Long Island indie rock outfit Oso Oso heads to Spirit on Saint Patrick’s Day (March 17, spiritpgh.com), and Lucky Chops brings its brass funk to The Rex on March 20 (rextheater.net). Did you know I am named after a Grateful Dead song? Founding member Bob Weir plays at the Roxian on March 20 (roxianlive.com). If you’ve been missing Mandy Moore like candy, you can find her at the Benedum this month kicking off her first tour in over 10 years (March 20, trustarts.org). Two great artists appear at the Carnegie Lecture Hall in Oakland this month: Josh Ritter (March 19, opusoneproductions.com) and Modern Lover Jonathan Richman with Tommy Larkins on drums (March 25, warhol.org).

This article appears in the March 2019 issue of Pittsburgh Magazine.
Categories: From the Magazine, Things To Do