Find out how Amy and Mark took their engagement to new heights — and what adventure they have planned next. 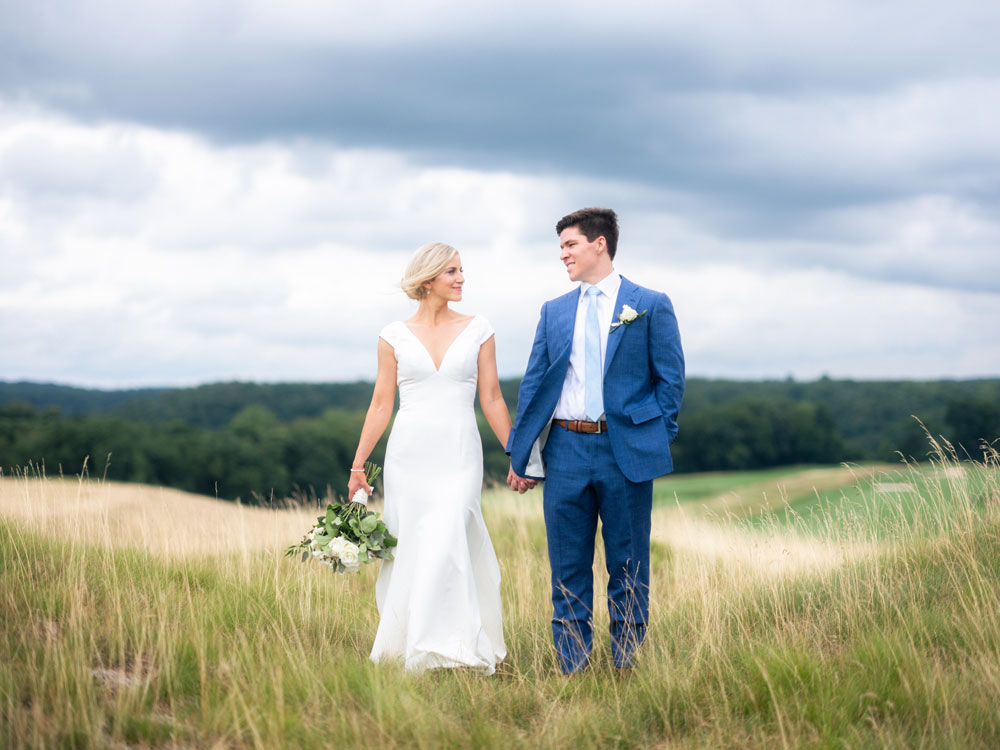 Amy Belknap and Mark McGinley were only months into their relationship when Amy offered to accompany Mark on a 13-day backpacking trip he had planned.

It was a 211-mile hike on the John Muir Trail, which starts in Yosemite National Park and culminates at Mount Whitney, the highest point in the contiguous United States.

“I had done some hiking, not really backpacking very much, but he had been planning this big long trip for about two years,” Amy says. “Me being the eternal optimist, I was like, ‘I can come with.’

“I Googled ‘cute hiking boots’ if that tells you anything about my level of outdoors-yness at the time.” 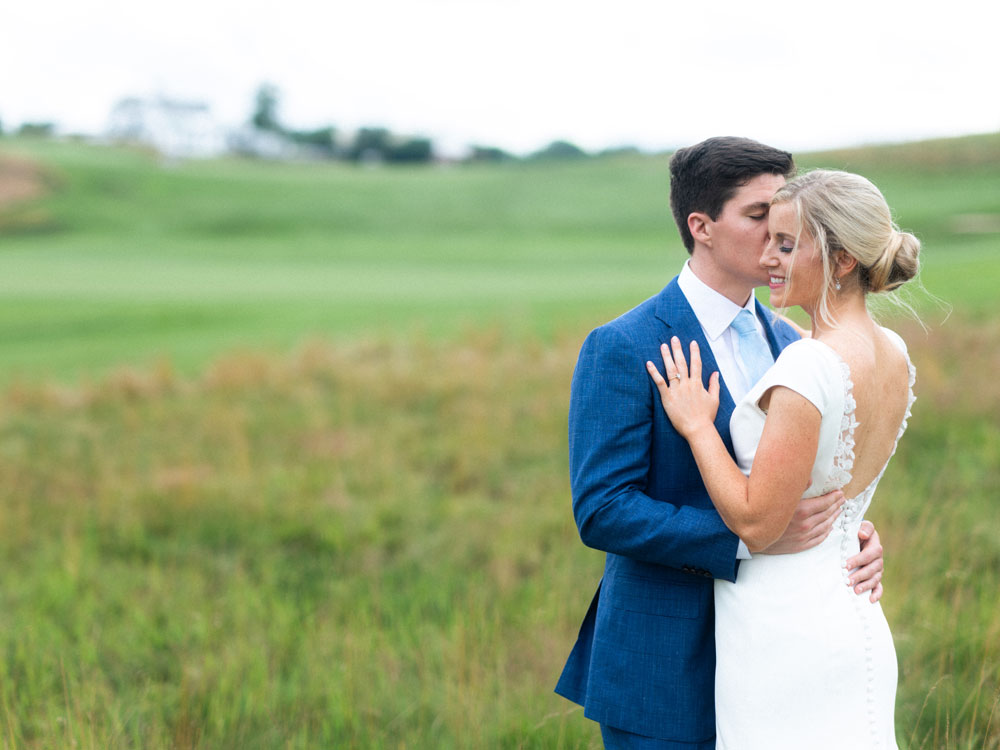 The two embarked on the trip and had a great time. The only bump was that they didn’t actually summit Mount Whitney — Amy’s knees were swollen toward the end and they ended the trip slightly early.

Two years later, they completed the journey, and at the top of the mountain, Mark proposed. 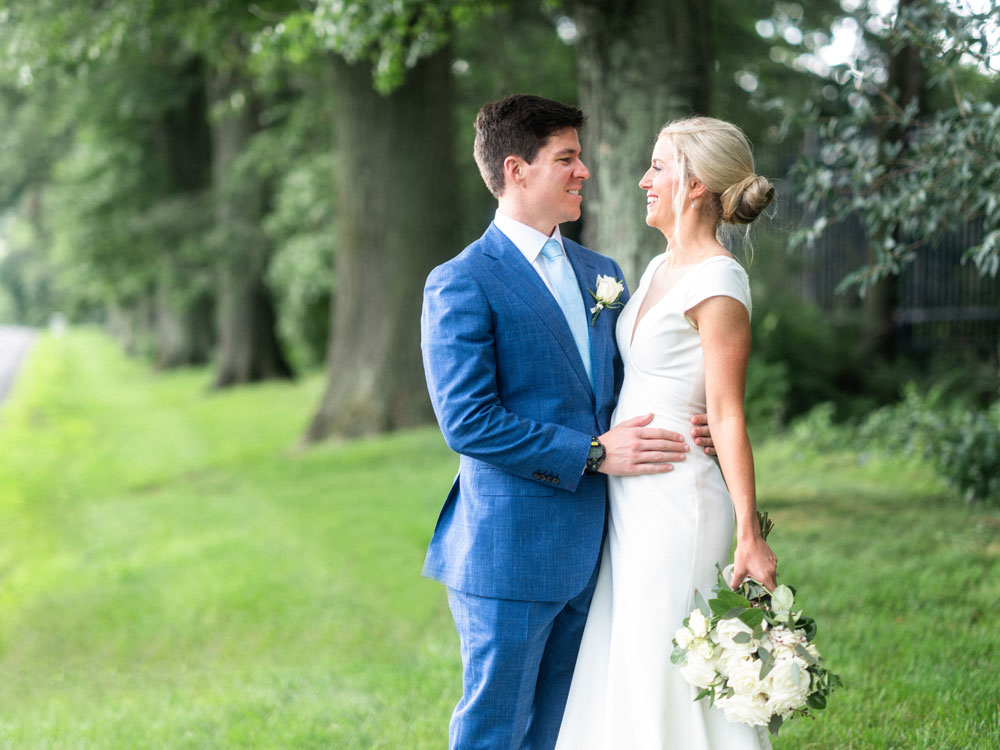 Mark set up a camera with a time-lapse, which wasn’t terribly unusual for their trips, but then he approached Amy and started talking about how much he loved their adventures and wanted to continue them for the rest of his life. He presented Amy with a family ring.

“It was really wonderful,” Amy says. “He planned it so well, and I never had a clue. He had the ring in the rain cover compartment of his backpack, so it was somewhere I would never look.”

The couple was living in Austin, Texas at the time, but Mark grew up in the North Hills and they planned a wedding at the Allegheny Country Club for summer 2020. They postponed their celebration for a year due to the pandemic.

On July 17, 2021, the couple was married in front of family and friends, ending their ceremony with a second line parade in the tradition of a New Orleans wedding, as a nod to the city they were living in when they met. 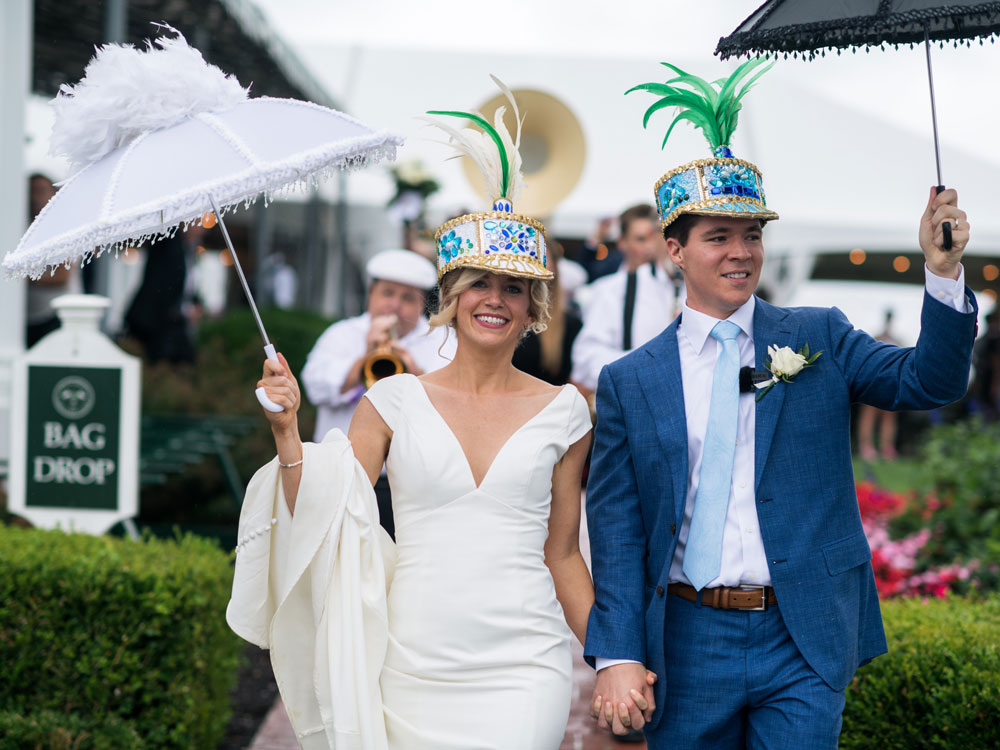 “We really wanted to kick off the celebration, especially after COVID and having to postpone for a year,” Amy says. “It was the first time we were seeing some of our family, so we were really excited to get together and celebrate.”

The bride made the umbrellas they carried as well as the festive hats they wore. She also came up with a special idea for their centerpieces to honor their travels — each table held a postcard with one of the 18 National Parks they had visited together. 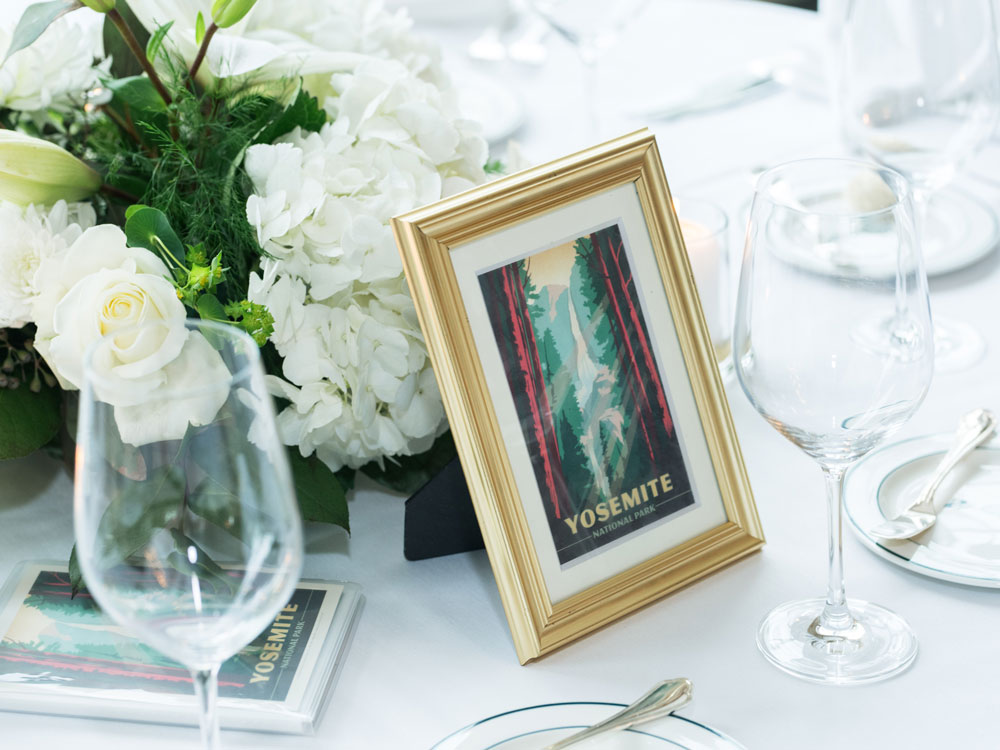 After Austin, the couple moved to Seattle — Amy is a traveling nurse. This summer, they have another adventure planned: Mark was accepted to Harvard Business School, so the couple will embark on a six-week road trip across the United States to get to their new home in Boston.

“He and I both love hobbies and learning things and exploring and figuring things out, so when I met Mark it was super exciting to me to find someone who was very curious and ready to try and do new things,” Amy says. “I feel like we run at the same speed.”