Things to Do This Weekend in Pittsburgh: May 28-31

We have four socially distant picks to shake up your routine this weekend. 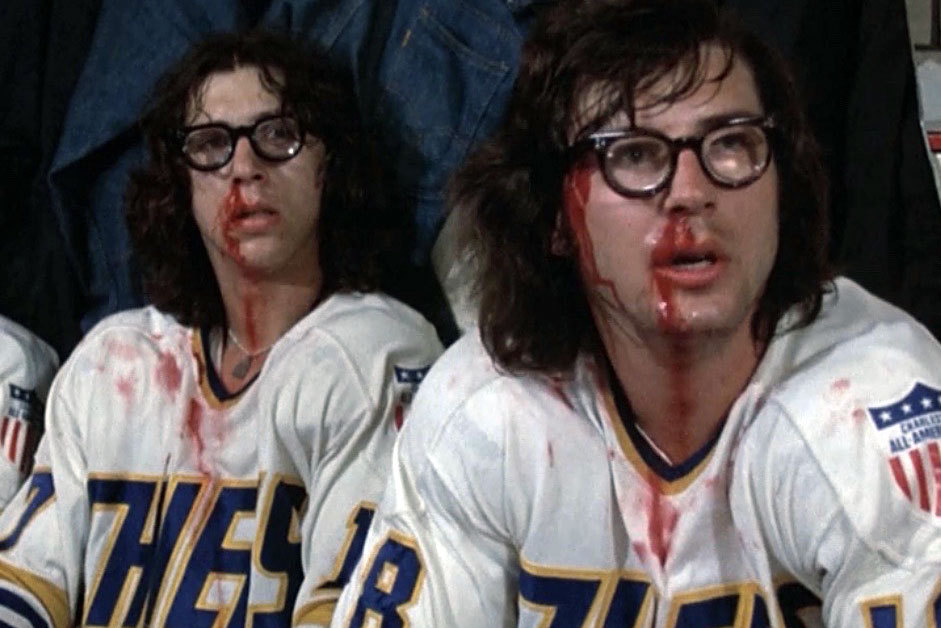 The NHL is currently hammering out the details of a return to play, hoping to ensure that a Stanley Cup is not added to the ever-growing list of things 2020 will not contain. Rather than wait around to see if and when socially distant hockey returns, though, lace up your skates and head north for an evening of on-ice capers just as satisfying as the real thing.

The Riverside Drive-In, near Vandergrift, Armstrong County, is a single-screen outdoor cinema heavy on charm. I’ve frequently made the trek for their biannual Monster-Rama evenings; now, to satiate hungry hockey fans, they’ll be presenting a double-feature of “Sudden Death” and “Slap Shot.” The former film, a Jean Claude Van-Damme actioner from the mid-’90s, is one of the most Pittsburgh-centric films ever made, set and filmed at the Civic Arena and featuring every notable Penguins fixture of the time, from Mario Lemieux to Jeff Jimerson.

The latter, of course, is a stone-cold classic, a near-perfect ’70s comedy set in Johnstown. “Sudden Death” is a trip that will satisfy (even as you exclaim, “That’s not how helicopters work”), “Slap Shot” is essential viewing.

The double-feature runs Friday through Sunday only. Select tickets are available in advance, with a portion held for first-come, first-serve sales on the night of the show; capacity is limited.

Barring a series of incredibly unlikely events, this is probably your only opportunity to stare at an elephant from your car.

The Zoofari Drive-Thru will bring the first patrons back to the Pittsburgh Zoo since COVID-19 closures began. A limited number of guests will be led through select areas of the zoo in their cars, to visit some of the resident animals without the crowds that would be required of a true reopening. A companion podcast (which the zoo recommends patrons download in advance) will offer a guided audio tour, meaning this is likely to be a more informative visit than your average trip to the zoo (particularly if you’re typically chasing rambunctious children as they beeline for the monkey house).

Select times are available through Friday, although more dates could be added in coming weeks.

Soap operas are often unintentionally hilarious — you can only come back from the dead so many times — but this Saturday night, Steel City Improv Theater will endeavor to make daytime drama intentionally uproarious. In “Dubs of Our Lives,” improvisers from the Shadyside comedy venue will stream a muted episode of a long-running soap and assume the voices of the characters. It’s part of a weekend series SCIT has been producing, offering shows designed for live streaming via the Twitch platform.

The long-running In Bed By Ten events, typically held at Lawrenceville’s Spirit Lodge, remove a key obstacle from a night on the dance floor for grown-ups. Once you pass college age, the prospect of being out (and moving, no less) at midnight or later becomes absurd; at In Bed By Ten, the music stops in time for you to be in pajamas by the nightly news. The virtual version removes yet another obstacle: Can’t dance? No problem! No one will see your arhythmic spasms, as the party is broadcast into your home via WYEP-FM.